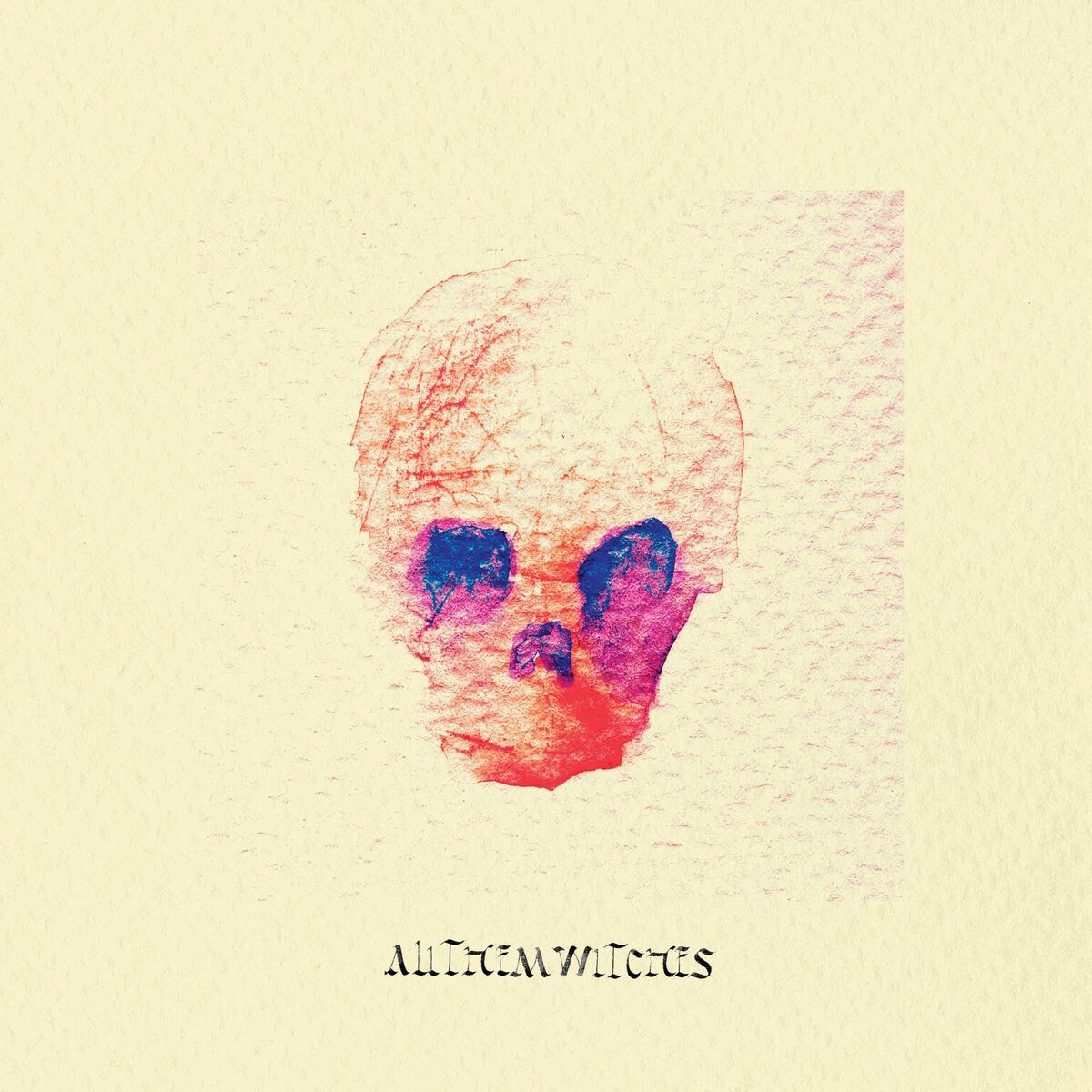 All Them Witches 'ATW'
TwitterPinterestPocketRedditFacebookEmail

The band has also announced a US headlining tour, kicking off at the Desert Daze Music Festival in Perris, CA on October 12-14 where they will play alongside the likes of My Bloody Valentine, Tame Impala, King Gizzard and the Lizard Wizard and more. Tickets go on-sale at 10am EST Friday 3rd August.

2017, saw the Nashville four-piece offered what might’ve otherwise become their own template in their fourth album (second for New West), Sleeping Through the War. It brought a larger production value thanks to oversight from producer Dave Cobb (Jason Isbell, Shooter Jennings, etc.), found them using choral vocals, expanded arrangements, bigger sounds than anything they’d done before.

A year later things changed. the process completely on its head and gone the other way: recording in a cabin in Kingston Springs, about 20 miles outside of Nashville on I-40, with guitarist Ben McLeod at the helm. Self-produced. Take that, expectation.

The result, mixed by Rob Schnapf (Beck, Elliott Smith, Kurt Vile), is the most intimate, human-sounding album All Them Witches have recorded and another redefinition of who they are as a band. Introducing keyboardist/percussionist Jonathan Draper to the fold with McLeod, bassist/vocalist Charles Michael Parks, Jr., and drummer/graphic artist Robby Staebler, All Them Witches’ ATW isn’t self-titled by mistake.

It’s the band confirming and continuing to develop their approach, in the devil’s boogie of “Fishbelly 86 Onions,” the organ-laced groove and masterful flow of “Half-Tongue,” the build of “HJTC” and the fluid jam in closer “Rob’s Dream.” You can hear it in the mellow patience of that last track, never lost but always wandering, and in “1st vs. 2nd,” where they turn from a frenetic shake to some purposefully metal-ish riffing while still holding onto gut-tightening tension.

All Them Witches
TOUR DATES