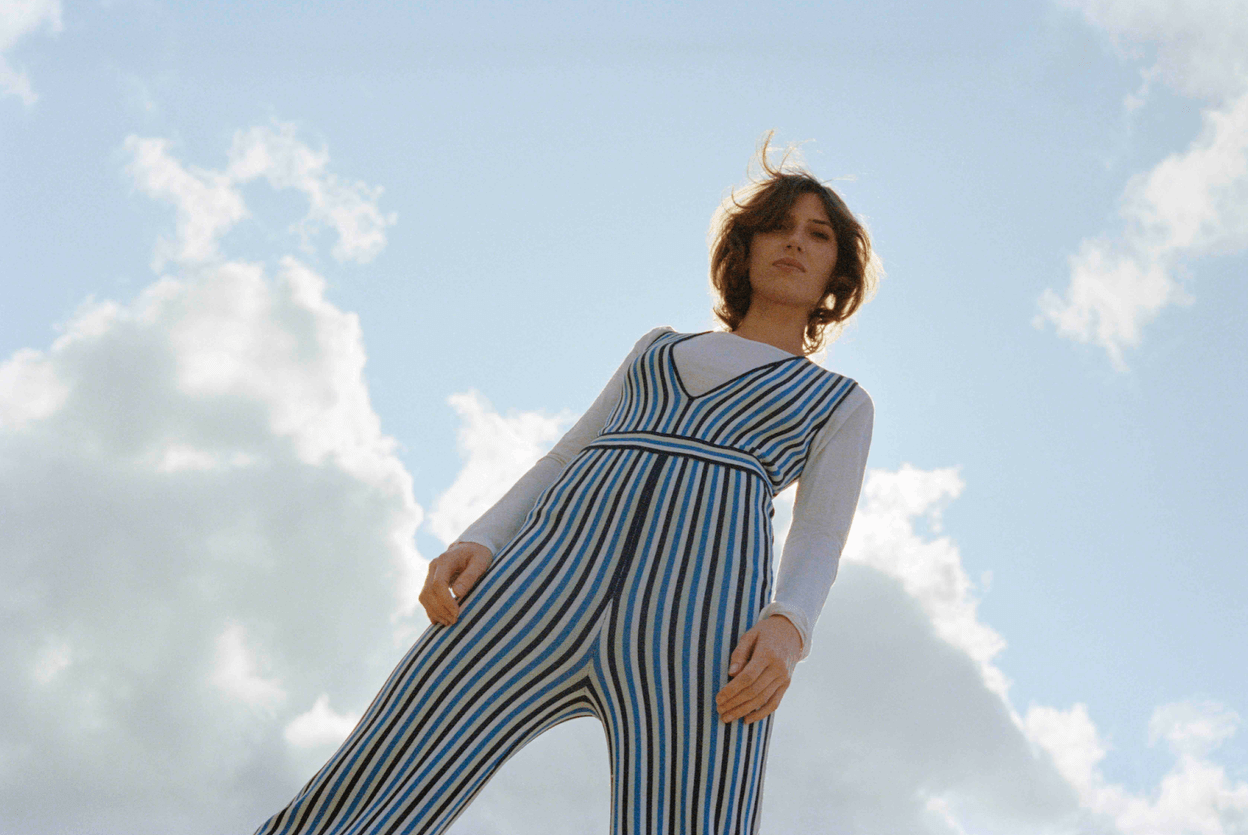 Aldous Harding has shared “Old Peel.” The one-off single was recorded with producer John Parish, who also worked on her last two albums Designer (2019) and Party (2017), at the end of her 2019 European tour. Also out today are the official video for “Old Peel”, directed by and starring Harding and long-time visual collaborator Martin Sagadin, and an acoustic alternate version of the song. Along with the news of the new single, Aldous Harding has also announced live dates in Spring and Summer 2022 covering North America, Europe and UK. Tickets for all shows will go on sale this Friday June 18, at 10am EST (North America) and 10am BST (UK/Europe).

“Old Peel” and b-side “Old Peel (Alternate Version)” will be released as a limited 7” single on July 9. To pre-order head to https://aldousharding.ffm.to/oldpeel.