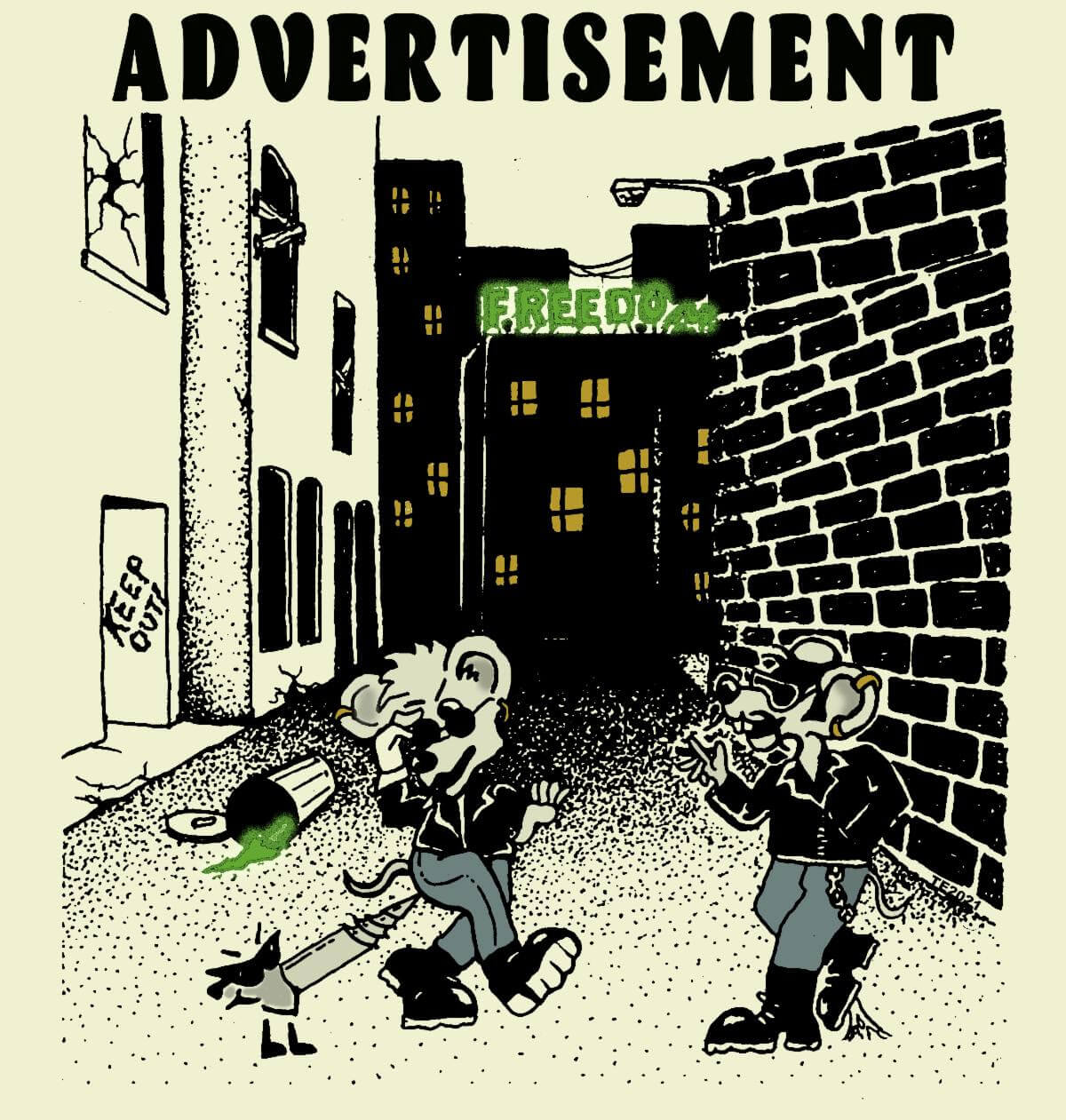 After stumping rock critics with their sudden arrival last year, Advertisement has returned with a collection of tracks to reembody the success they found on their debut album. Released last July, American Advertisement, was met with blazing reviews and high praise for the band from Seattle.

Many claimed that Advertisement was going to be rock’s true saviour with their alternative-psych approach to guitar music, opposed to the rise in blues-based rock bands the genre has seen over the past three years. With their complicated arrangements, arousing guitar licks and a peculiar lead vocalist, Advertisement kept rock fans intrigued.

Looking for a way to reimagine and reinvent their sound, the band has decided to release an EP with the help of Gabe Wax, filled with remixes and remakes of their highly successful and critically acclaimed track “Freedom.” They decided to expand their reach on what it means to be a rock band and have tested the waters when it comes to reinventing the life of a single song. How many times can a band release the same version of a single track? Well, according to Advertisement the answer is four.

Beginning with “Here It Comes,” the band reinvents “Freedom” into a shortened pop-inspired radio single. Instead of drawn out instrumentation, bass solos and riveting guitar licks, the band opts for a condensed, more chaotic version of the song. While the original prioritizes the instrumental connection between each band member, “Here It Comes” approaches the track more holistically with an added emphasis on Charlie Hoffman’s ghostly vocals.

Taking “Freedom” even further on the EP, the band includes two additional remixes by Dan Horne and Big Step. Horne’s rendition of the track highlights the band’s use of synthesizers and keys while Big Step chooses to extend the track in every possible way. Pulling influence from the depths of Europe’s club culture, Big Step stretches the meaning of rock n’ roll to include elements of dance and electronica. With adding a track like this, Advertisement makes it clear they will not be confided to the typical means of rock music.

Only one song on the Freedom EP is entirely new and original without any ties back to the band’s first album. “Ladder of Love,” is an acoustic driven anti-love song, perfectly simplistic in all the right ways. Sonically, it’s as if Kurt Vile was singing a Crosby, Stills & Nash tune with just the right amount of flare to keep this one on repeat. While it was interesting to see the band expand their reach on the “Freedom” remixes, it’s “Ladder of Love” that truly makes this EP complete. Overall, these songs go deep into the world of experimental uncertainty. Advertisement doesn’t know where their sound is headed, but it seems like they wouldn’t have it any other way. 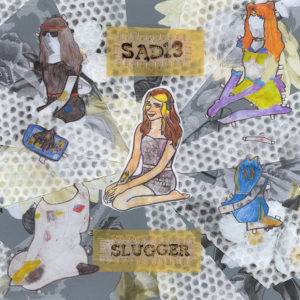 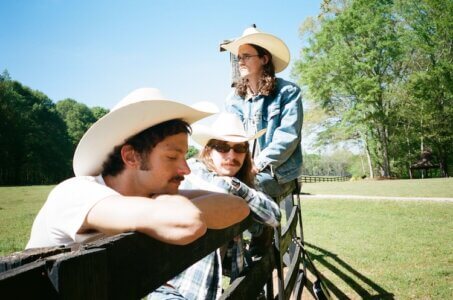 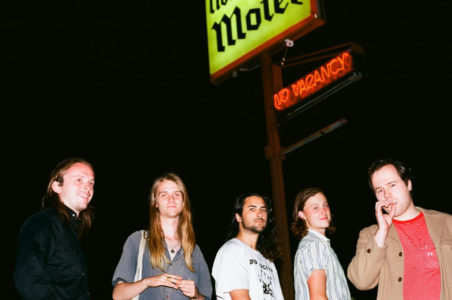 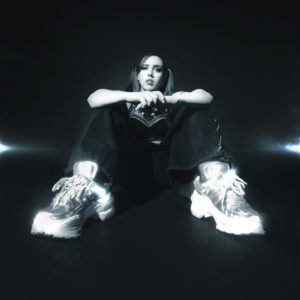 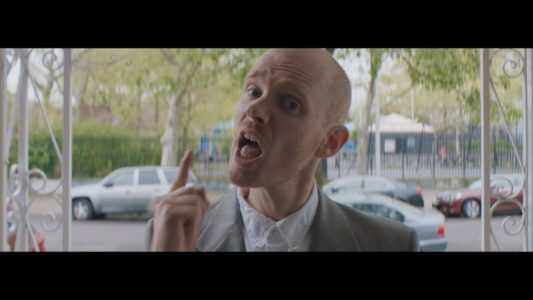