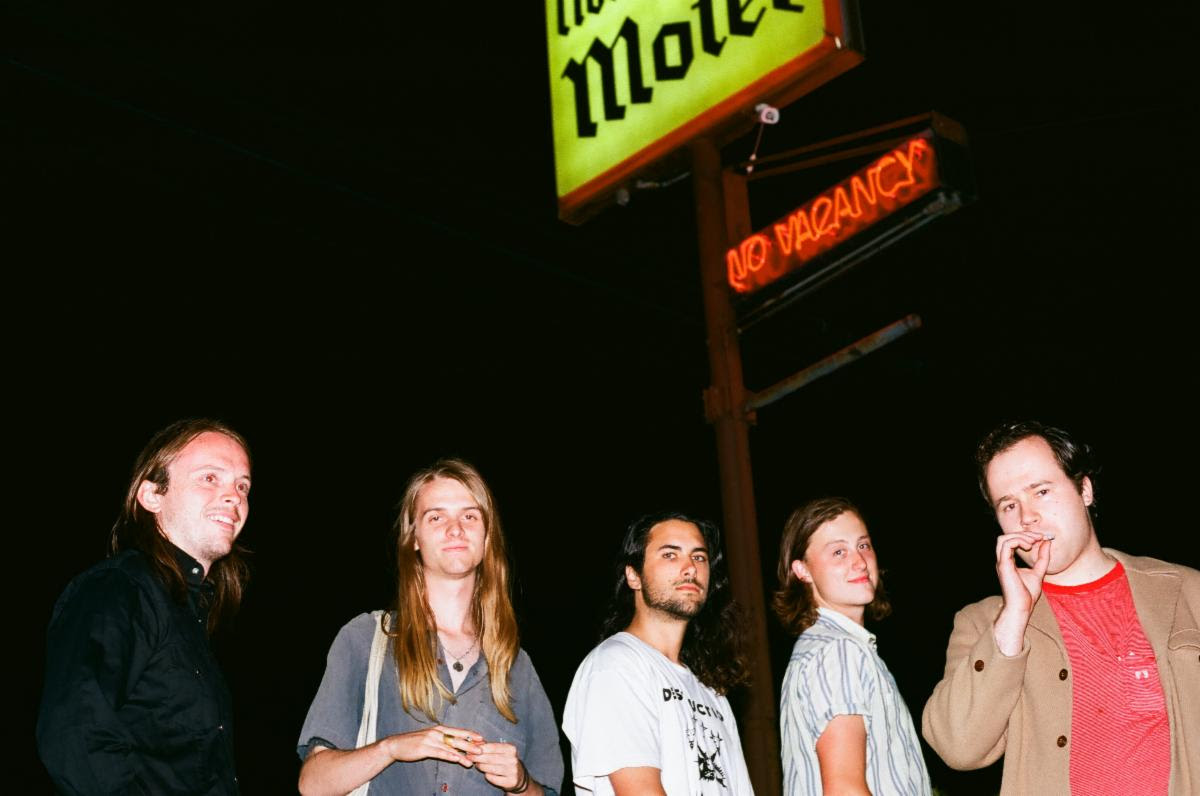 Advertisement have released their second single “Freedom” today from their forthcoming debut album, American Advertisement. “Lyrically, Freedom is about ego,” the band explains. “Specifically, the idea that someone who has too much to say is often actually someone who is grasping at straws for a sense of personality, which is essentially the same thing as someone who has nothing to say at all. We’re not really trying to moralize or chastise those who think of themselves as profound or self-important, just weighing the importance of sometimes choosing to play dumb instead of reinventing the wheel.”

Along with the new single, Advertisement has shared a playlist that influenced “Freedom,”which includes songs by Hawkwind, New York Dolls, CAN, Grateful Dead and more. playlist.

“As a band of all white people, we recognize that all relevant American music, art, and culture are based directly upon the unacknowledged genius and work of Black people. As such, we will redirect 100% of the money made off record sales to the Trans Women of Color Solidarity Network. We are committed to doing the life-long work of decentering our financial success and, instead, using our profile and social capital to center the material well-being of Black people in our community. Specifically, we are committed to supporting Black and Indigenous Trans and Two-Spirit people, who deserve not only a life without violence, but also a life full of endless opportunity and free of burden. None of these ideas are our own – they all stem from the work of living Black women including, but not limited to, Miriame Kaba, Ruth Wilson Gilmoore, Adrienne Maree Brown, and Saidiya Hartman, who we thank for their work and knowledge.”