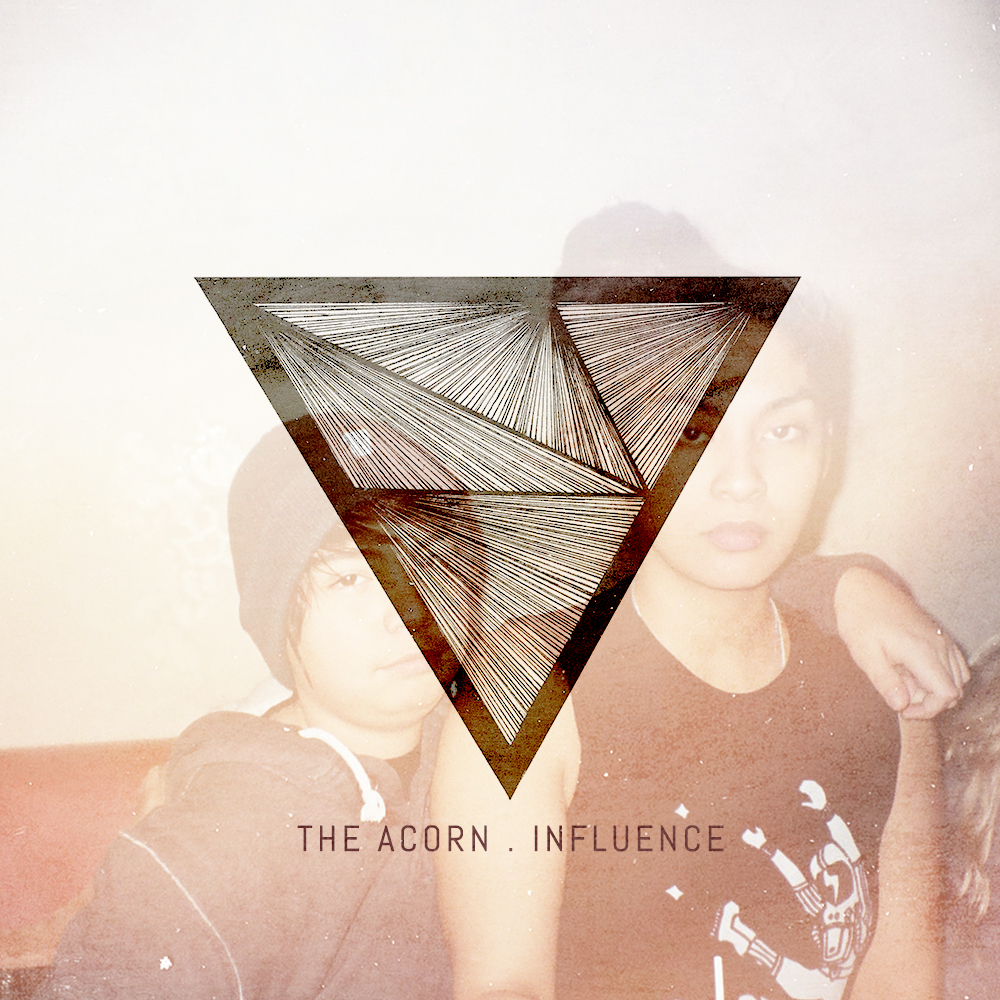 The Acorn have revealed their new single ‘Influence.’ The band’s first new music in nearly five years. The Acorn is Ottawa-based musician Rolf Klausener. The Acorn will release their new album Vieux Loup this spring on Paper Bag Records.

“What started as a character study on privilege, became more of a treatise on effortless confidence: like Don Cheadle strutting down the street high-fiving his worst enemies,” says the band’s Rolf Klausener about ‘Influence’. “It was written around this lilting vocal improvisation that had no discernible verse or chorus; I wanted the melody to float from bedroom to bar, happily lost, immune to stink eyes.”

The Acorn will be performing as part of the Paper Bag Records SXSW Showcase at The Parish Underground (214 East 6th) on Friday, March 20th. The Acorn will be joined by Grey Lands, Elliott BROOD, Frog Eyes, PS I Love You, and Princess Century.