“I’m looking for a real high and a real low, isn’t that the way love goes?” sings Los Angeles’s Ramona Gonzalez, aka Nite Jewel, on Real High title track. The extraordinary peaks of love are incomparable, but these moments of euphoria are coupled with the feeling that they are fleeting, that conflict lies ahead or worse, inner solitude. Nevertheless, you go ahead — love is new every time and each time there are infinite ways to experience it and still never totally understand the story.

Recorded over the course of four years in Los Angeles with the help of Cole M.G.N., these songs of transformational love and relentless nostalgia present the most personal, lyric driven Nite Jewel record to date. With everything from expansive, futuristic balladry (“Real High,” “Part Of Me”) to gauzy dance-floor hits (“2 Good 2 Be True,” “The Answer”), Nite Jewel’s fourth full-length acts as her most focused and bold effort yet. Featuring contributions from long-time collaborators such as Dâm-Funk, Droop-E, and Julia Holter, the timeless production, unique voice, and pristine song-craft of Real High create an irresistible combination that only seeks to enhance its affecting message. 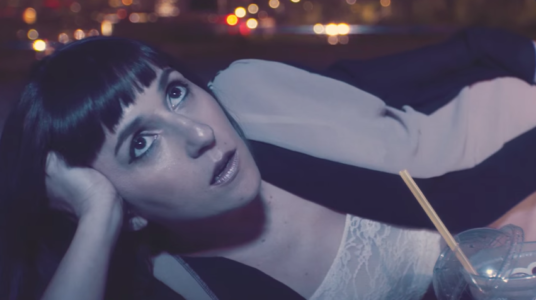