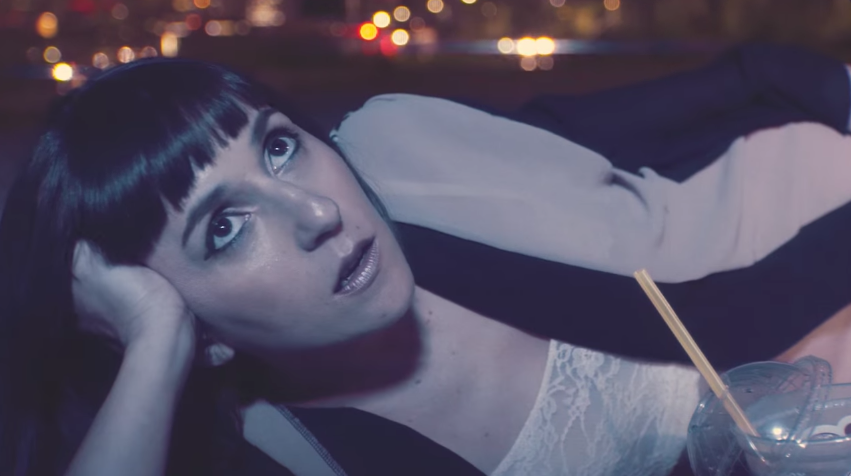 Nite Jewel released her album Liquid Cool, on June 10th, today she is sharing a video for the single “Boo Hoo”. Directed by Emilia Kurylowicz, “Boo Hoo” was shot in the middle of the night in various locations in Los Angeles.

Two songs into her new record, Nite Jewel asks the operative question: was that a sign? The Los Angeles native has spent much of the past four years mulling that over. Her 2012 album, One Second of Love, captivated listeners for its willingness to play in the fringes of pop; elements of dance and electronic music were warped and bent into something that was equal parts foreign and instinctual. It served as the culmination of an aesthetic that the singer, born Ramona Gonzalez, had been cultivating since the last Bush years, and it was inescapable if you frequented the right crevices of California. But when it came time to follow it up, Gonzalez realized the world was pointing her in a new direction. 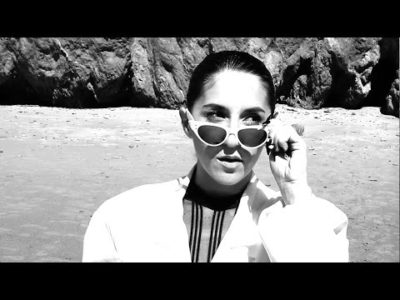