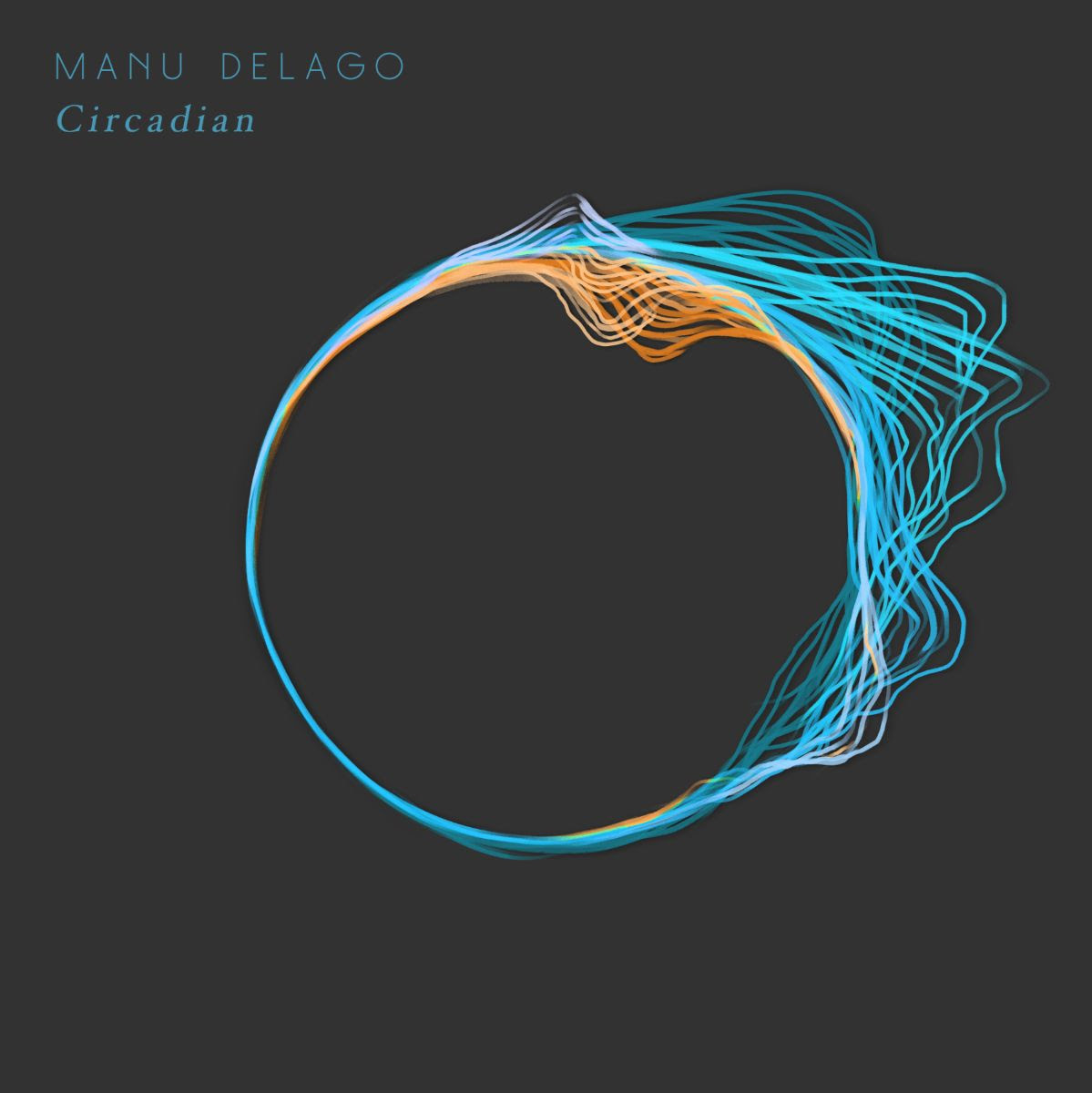 Manu Delago’s new album, follows his short film and album project, Parasol Peak – the transfixing Circadian. The album, which is set for release on 13th September via One Little Indian Records (home to Delago’s musical peer Björk), takes the listener through the cycle of sleep stages, emulating REM, light sleep, deep sleep and an abrupt awakening.

Delago was inspired by the concept of individual circadian rhythms, owed to his own lack of sleep as an international touring musician with Björk, Olafur Arnalds, Cinematic Orchestra and Anoushka Shankar. “Before I made this album I had a phase of very intense touring with multiple trips to five different continents, without a break for several months“ said Delago, explaining the nocturnal theme of the record.

“The last track on the album, Zeitgeber, is the most upbeat track on the record, it represents the morning hours – a sort of ‘musical alarm clock’ – and the meaning of the track title is something that puts you back into a 24hour rhythm. I played drums on the track – it’s a really fun energetic track to play, which I think comes through in the way the musicians play on the recording” said Manu, speaking about Zeitgeber.

Circadian takes the listener on a journey through the night, beginning in the late afternoon, moving into sunset and night time, through to the morning. “Title track ‘Circadian’ employs a repetitive 24-note-pattern for this reason, with some small rhythmic variations symbolising that our 24-hour-rhythm is not perfect, and everyone has individual variations in their sleep pattern – in my own case often due to jetlag” explains Delago.

Delago and his ensemble even went so far as to record one of the central pieces, 20-minute long track ‘Delta Sleep’, by candle light in the dead of night through to the early hours of the morning, a track that symbolises the long deep-sleep phase of one’s cycle. “I didn’t go for the obvious choice by placing that deep sleep phase at the end of the album. Instead it ends with a Zeitgeber that starts another precious day.” 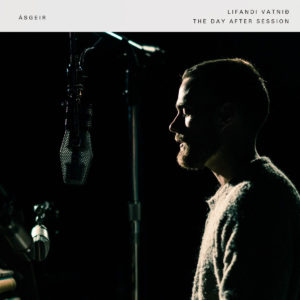