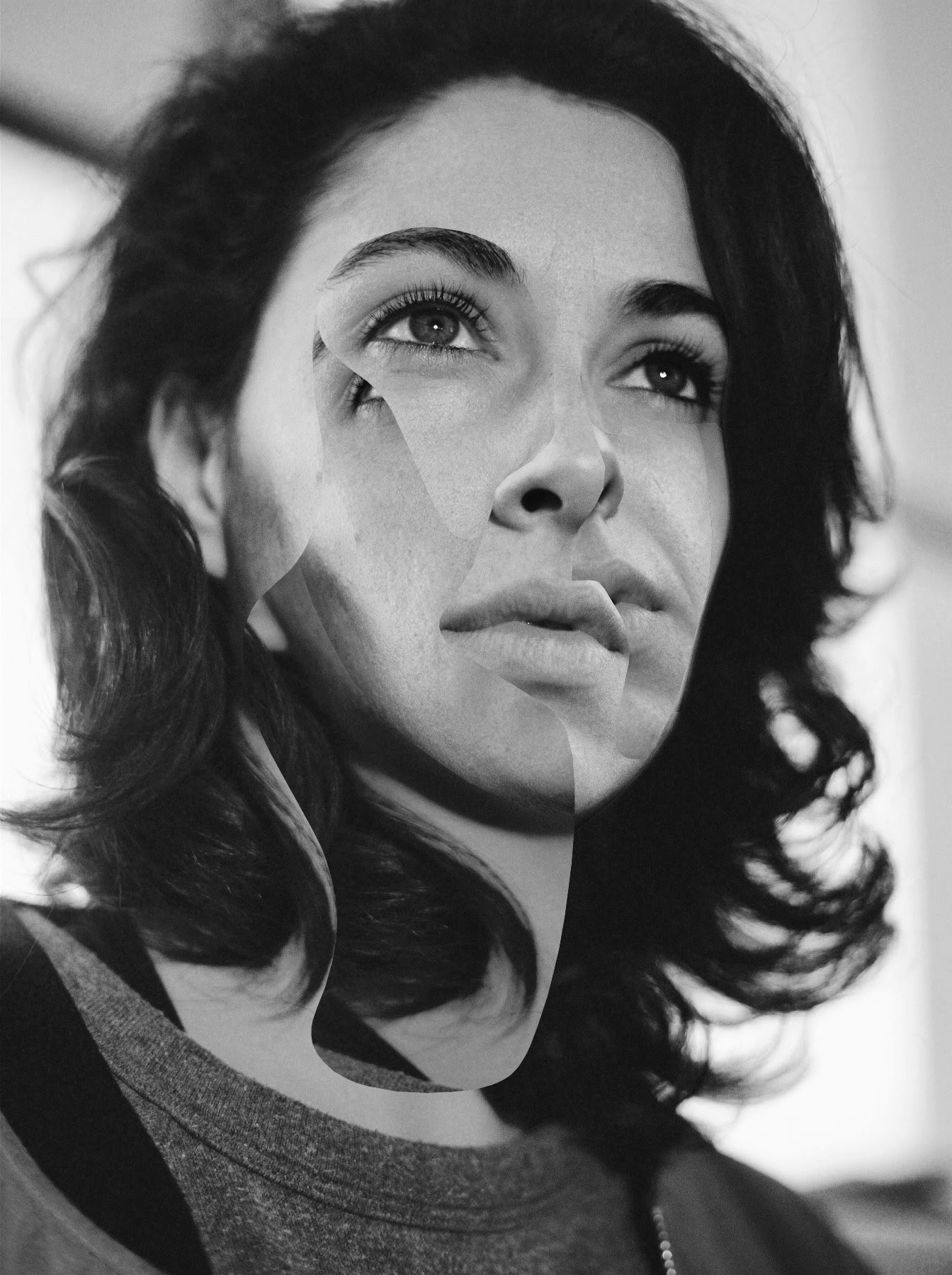 SHHE is the alter-ego of Scottish-Portuguese artist and producer SU Shaw. Her new single “Boy” is now available via One Little Indian (Bjork). SHHE on “Boy”; “This is a song about identity. About losing your sense of it. Who you are now and who you were then. “Sometimes we’re unwilling to let go and sometimes we’re unable to. Willingness and ability are different things. How do you give yourself completely to someone when parts of you still remain with someone else? How much of your identity do you lose in the process?”

Despite the track’s lyrical premise, an accompanying video (featuring individuals from the Scottish Dance Theatre) offers a greater sense of SHHE’s story and identity, filmed in a forest in Fife, Scotland, where Shaw previously lived for seven years. “Then things changed. A break – then a break up – then a break away from everything in my life at the time. Even before I finished work on the track, I imagined making the video there.”

Shaw returned to the forest for the first time since everything changed to shoot the video, at once truly understanding the connection between the place and the song she had written. Shooting the video was a catharsis for Shaw, capturing movement, change, unresolved feelings and losing oneself following a dramatic life event.

SHHE is currently developing ‘Dýrafjörður’ – a live multi-sensory project combining sound, moving image and visual art in the Westfjords of Iceland, with support from Creative Scotland. Under previous incarnations.