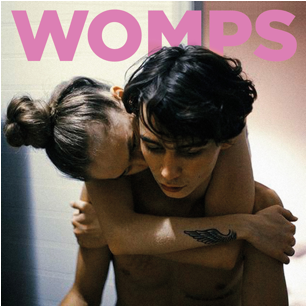 This debut single “Live A Little Less” from Glasgow’s WOMPS, is a first taste of eleven tracks recorded by Steve Albini at Electrical Audio Studios for their upcoming LP. Mastered by Matthew Barnhart of Chicago Mastering Service and is released on 18th September 2015 via Damnably Records.

“Live A Little Less” and “Dreams On Demand” lie somewhere between the power grunge of Nirvana, and the smoother pop elements of Teenage Fanclub. Selected from eleven tracks laid down at Steve Albini’s Electrical Audio studios in December 2014 when WOMPS went in to record their debut LP. Albini’s legendary and vital “live” drum and guitar sound is apparent and remains faithful to their onstage presence. The songs were mastered by Matthew Barnhart (Bedhead, Farewell Transmission: The Music of Jason Molina, SuperChunk, Bob Mould) at Chicago Mastering Service. 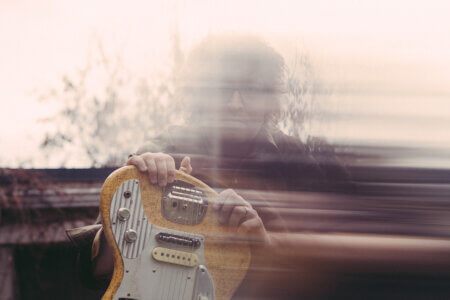 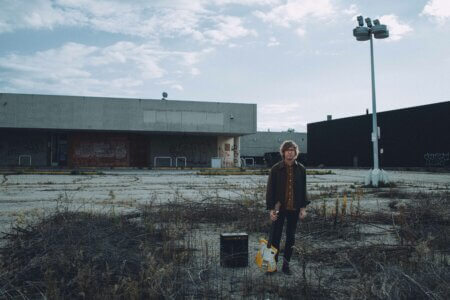