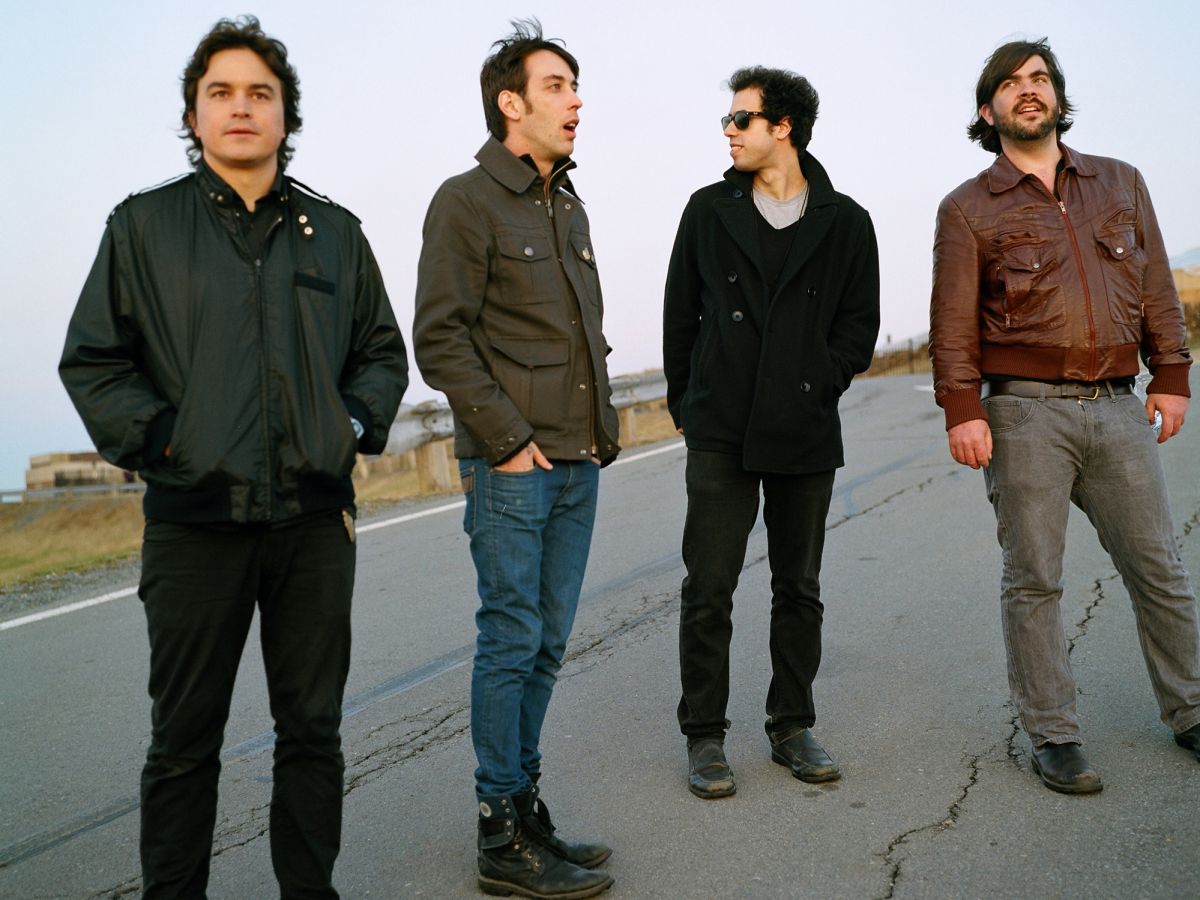 Wolf Parade have reunited after a 5-year break and have booked a residency shows in New York, Toronto. and London, UK. for 2016. The band shared the news earlier this morning via their newly launched website and social media accounts.

The band had this to say about the reunion: “Hey-o everyone, the hiatus is over! We’re very excited to get back on stage together at these residency shows in NYC, Toronto, and London. We’ll be playing our favorites from from the old albums, of course, as well as a taste or two of some new tunes we’ve been writing. Hope to see you there! xo, WP.”