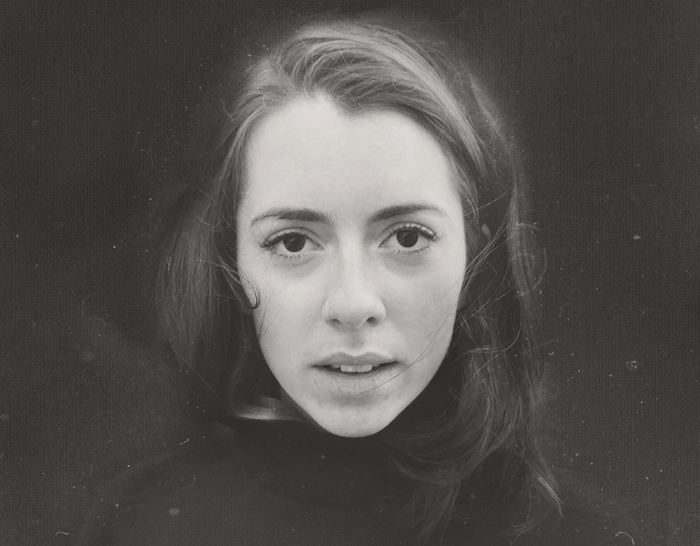 “Garden”, is the first teaser from forthcoming full debut album from WILSEN that will be released later in 2015. The track was produced & mixed by Ben Baptie at The Creamery in New York & ARA in New Jersey.

Tamsin Wilson and her band played their final support show with Matthew E. White last night in Washington, DC. They head to High Falls Studio in upstate New York next week to finish sessions for their as-yet-untitled full debut album. 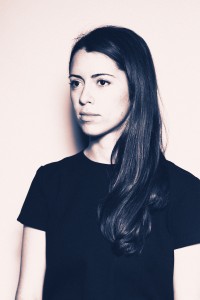