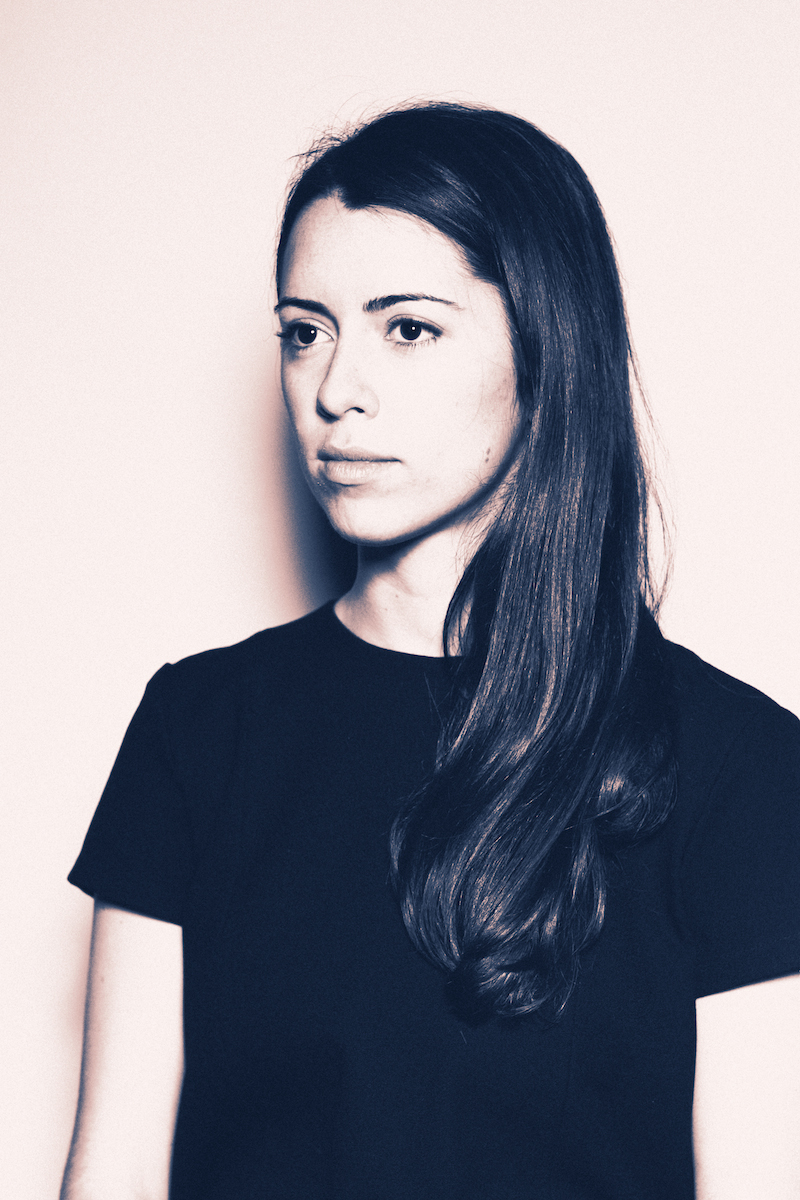 With the announcement that they will be supporting Matthew E. White on his North American tour, Wilsen have shared details of their new EP, featuring exclusive new remixes from Wye Oak, White Hinterland, Death Vessel & Sun Glitters.

Released in 2014, the Magnolia EP coincided with the band’s debut London headline show. Over the summer the band then returned to the US for a run of huge North American support dates with singer/songwriter Rodriguez before the band returned to New York for a homecoming headline show at Baby’s All Right in Brooklyn. In late 2014 the band decamped to New Jersey to begin work on their full-length debut album, which will be released in late 2015.

Wilsen is fronted by British-born Tamsin Wilson. The band self-recorded and self-released their mini debut album Sirens in 2013 and have supported the likes of Daughter, Lia Ices & London Grammar in their short career. Tamsin recently provided the female vocals on the SBTRKT single ‘New Dorp, New York’. 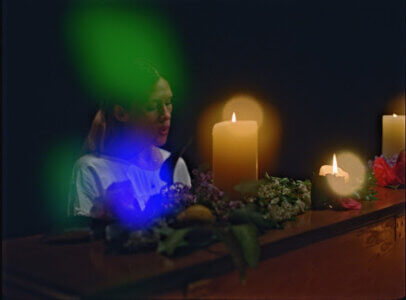