Josephine Wiggs is best known as bassist in The Breeders, her new solo record We Fall is both a departure and a distillation of an enduring personal aesthetic: moody and spare but also melodic, at once contemporary and nostalgic. The album arrives today via by The Sound of Sinners. Along with the album’s arrival Wiggs has shared a new video for the title-track.

The album is reminiscent of the experimentalism of Brian Eno’s Another Green World and recalls the delicate, languid minimalism of Harold Budd. The album’s classical inflections, sharpened by a dialog with electronic elements, evoke Alva Noto and Ryuichi Sakamoto. This is an album of juxtapositions: minimalist at moments, richly layered in others; ambient while also sharply focused; melancholy yet resolute.

Composed, performed and recorded by Wiggs, with drums and electronics by her longtime friend and collaborator Jon Mattock (Spacemen3, Spiritualized), We Fall is a lyrical, bucolic album with an undercurrent of disquiet. Think of a wintertime walk in the woods as dusk falls too soon. True to the classic album form, the 10 almost entirely instrumental tracks on We Fall form a compelling whole: a crystalline meditation on paths not taken and words unspoken, an elegy for moments lost and last embraces.

Josephine Wiggs
We Fall
The Sound of Sinners

Track List:
37 Words
Slipping Through The Cracks
We Fall
In A Yellow Wood
Loveliest Of Trees
Turn To Moss
The Weeping Of The Rain
Time Does Not Bring Relief
The Soft Stars That Shine
Afterwards 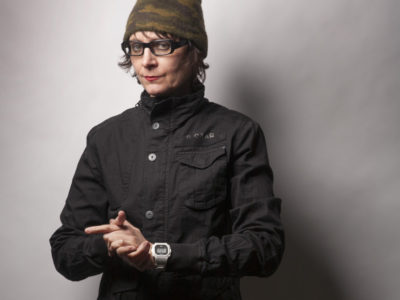 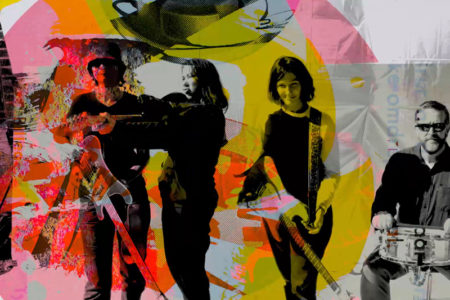 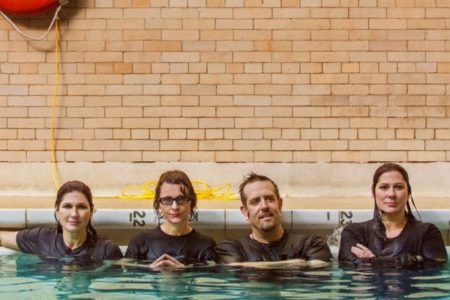