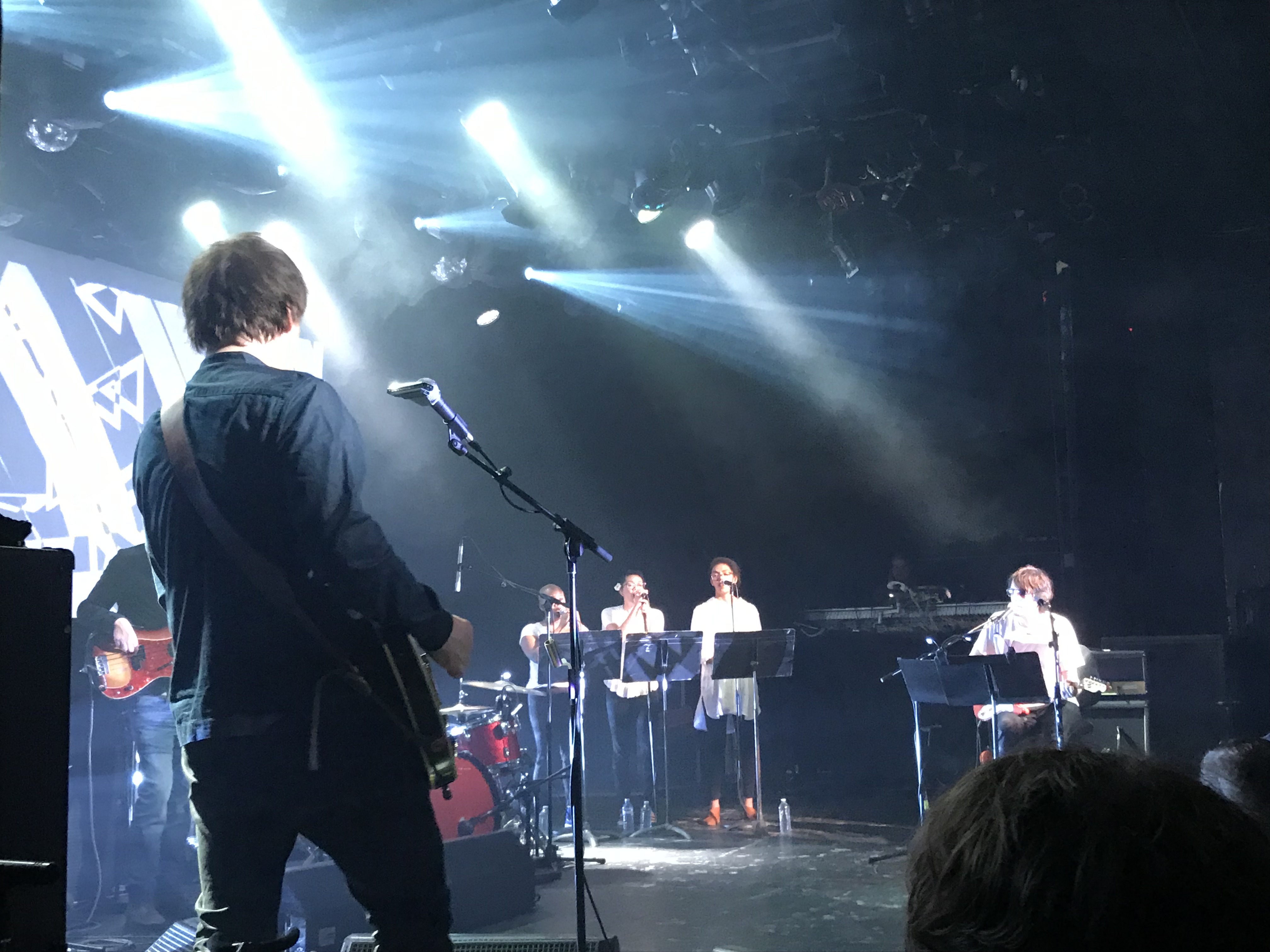 Spiritualized emerged out of the breakup of Spacemen 3 in the early 1990’s, formed by Jason Pierce. By the mid 90’s most bands still recording mellow indie rock were being touted by the music press as boring late to the party shoegazers, in the face of the higher tempo 60’s Brit Beat influenced Britpop sound. However, Spiritualized have always found critical acclaim easy to come by, even during those periods where their style of music wasn’t being particularly celebrated by music journalists. Their third album, Ladies and Gentlemen We’re Floating in Space, swept the cooler music awards and featured in numerous ‘best album of the year’ lists. They have stayed relevant ever since, their latest album, And Nothing Hurt, is arguably one of their best and is loved by music fans and the critics alike.

The gig was a sell out, although even for sold out shows The Commodore never feels packed. They open the set with Hold On, one of their many stunning ballads, which builds slowly and is closely followed by the pulsating Come Together, as those at the front of the crowd go a little bit wild. The band size is big, numbering close to double figures, including a choir of 3. Pierce wears shades and an MC5 t-shirt and sits throughout. They sound amazing, and the visuals help to create just the right atmosphere for the music – there are video projections for each song, at one point the star filled galaxy projection gives the impression the band are floating in space, although they don’t play that particular song.

They play a lot of songs from the new album, And Nothing Hurts, but unlike most audiences watching bands which came to prominence in the 90’s, the crowd are just as happy to hear new songs like Let’s Dance and On The Sunshine, as the old classics. In fact the new albums opening track A Perfect Miracle has one of the biggest cheers of the night and almost every couple in the audience embrace, kiss or hug, and everyone smiles from ear to ear throughout the entirety of this stunningly beautiful song.

They finish after a couple of hours with the closing track from the luscious yet dreamy Sail On Through. An encore is demanded by the crowd and Spiritualized duly comply, finishing with a magnificent rendition of Happy Days and then a short Hold On Reprise. The audience leave smiling, satisfied and happy with well over 2 hours of stellar songs performed to perfection. 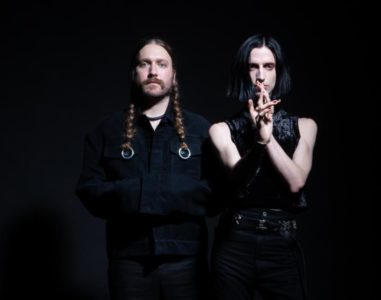 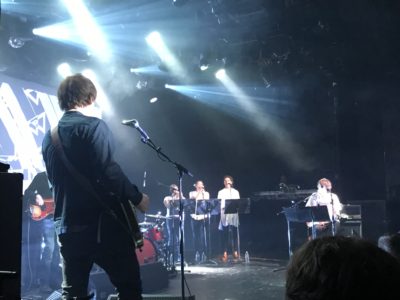