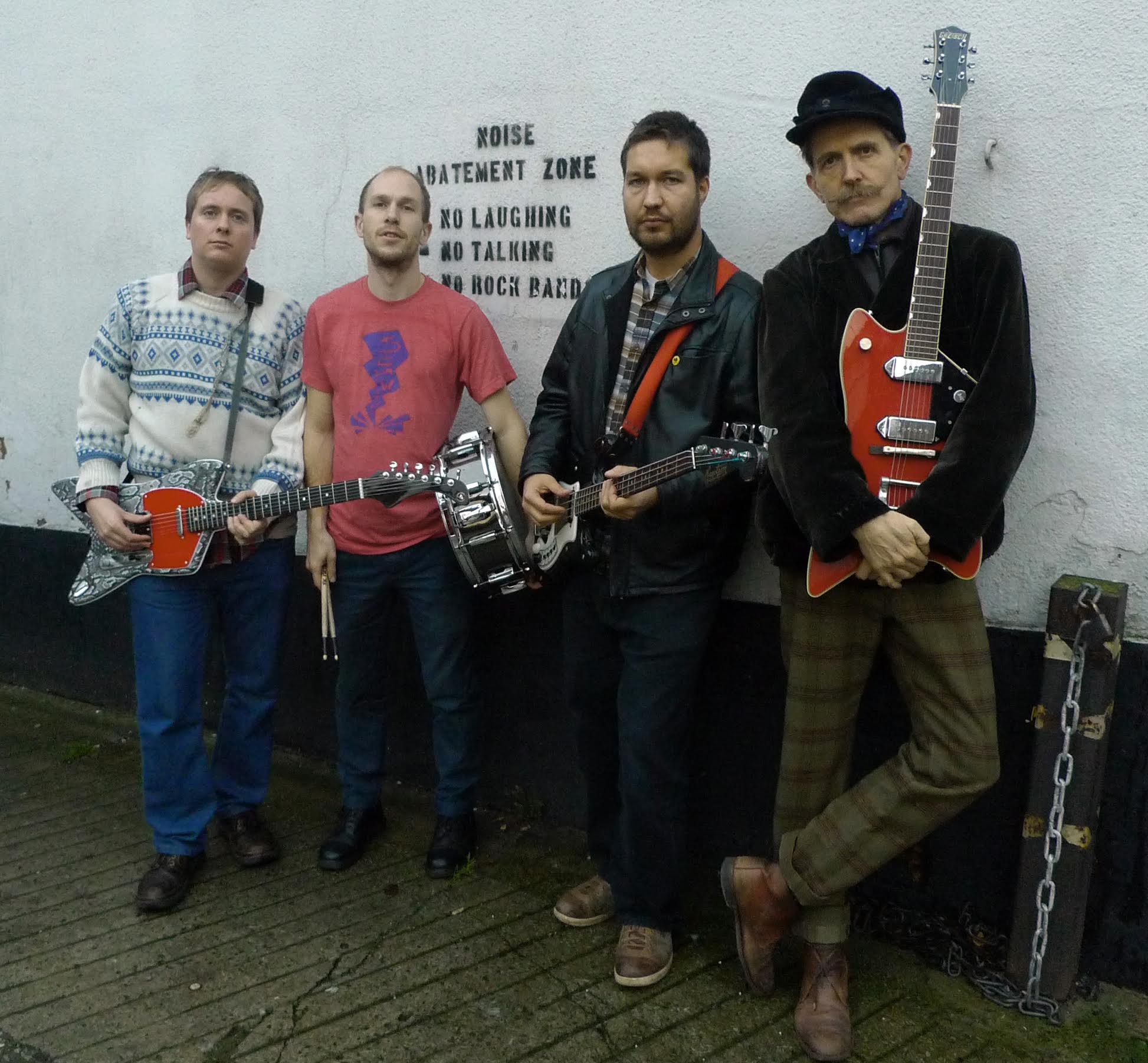 The Wave Pictures have announced a second date at London’s Shacklewell Arms on 16th February, as well as an instore at Rough Trade East on the same day. The band will also be playing 6Music’s festival on 21st February. Their UK tour starts tonight.

The band has also unveiled a new video for new single, “I Could Hear The Telephone (3 Floors Above Me)”. Explaining the video, frontman Dave Tattersal says: “The Wave Pictures love a nice cup of tea before they rock out on stage. The pleasure the band take in a nice brew is perfectly captured in Oana Marian’s tour video. The video shows what life on the road is like for touring bands. No cats were harmed in the making of this video.” You can watch it below…

The Great Big Flamingo Burning Moon album was recorded entirely using Billy Childish’s equipment, including his 60s Selmer amps, a 60s drum kit and his rocket-ship shaped guitars. Billy helped to bring out a different side to The Wave Pictures and inject a renewed enthusiasm to the recording process. Tattersall said that he; “was a joy to work with and we love the record. It was the most fun we’ve ever had making a record and to us it’s the most exciting sounding thing we’ve ever done.”