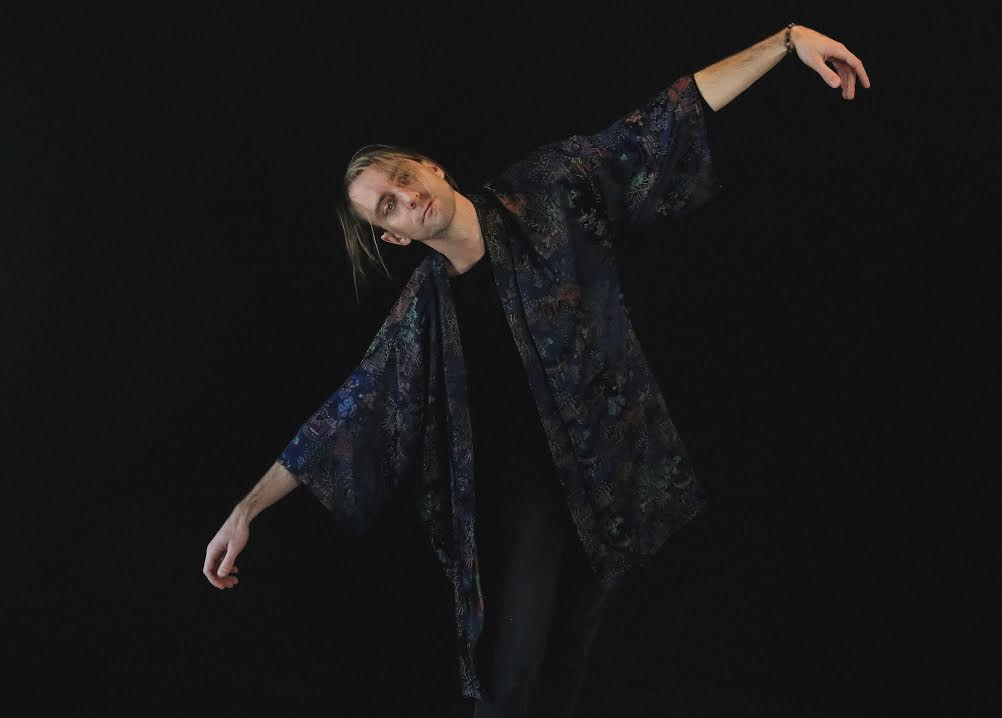 “After a tough year that including the threat of fires and subsequent flooding to his home, as well as a crippling heart infection which led to a stint in the ER, Nate Salman aka Waterstrider has refused to throw in the towel. Instead, he’s taken inspiration from all that went down…”. Instead of throwing in the towel Nate Salman AKA: Waterstrider, got inspired by all that went down, got to work, and wrote a new record. The result, Way Out. The EP is due out, later this year via Danger Mouse’s 30th Century Records. Ahead of the album’s release, Waterstrider has shared the single “Weaker One.”

Nate Salman on “Weaker One”:

“Often, for me, writing a song is like trying to solve a puzzle in my mind. In doing so, I’ll unlock some new realization about myself and my experience in this universe. Then, the process of recording is a matter of attempting to translate something hyper-personal and slightly abstract into something tangible. Thankfully, this time around I had the help of co-producers Declan Gaffney and Barry Gorey (aka St. Francis Hotel) to make that process far less maddening.

Weaker One is the externalization of a very troubled time for me, but at the end of it all there is hope. By the time the final chorus kicks in, the pained lyrics (“I’m the weaker one/talk to me of love/become undone”) are no longer just a reflection but a triumph. By acknowledging our flaws and mistakes, we only grow stronger.”

Waterstrider will be playing a release show on January 17th in Santa Barbra, California, as well as a show on February 15th in Los Angeles.