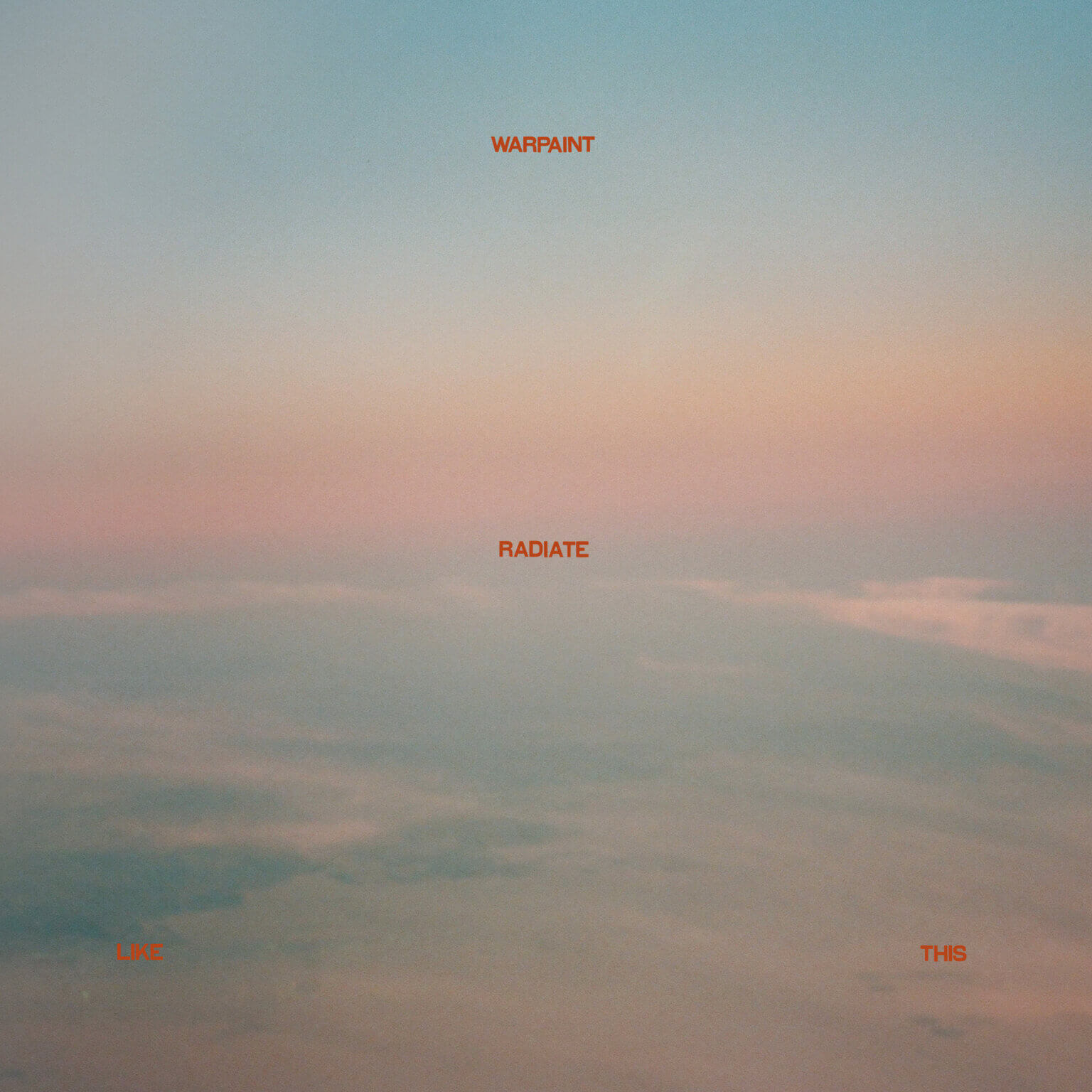 Warpaint shares a new track today, “Hips.” The new track is lifted from Radiate Like This, Warpaint’s first full length in six years, out May 6, 2022. The new track follows previous singles “Champion” and “Stevie.” In the six years since 2016’s much-lauded Heads Up, Warpaint’s four members—Emily Kokal, Jenny Lee Lindberg, Stella Mozgawa and Theresa Wayman—have been busy living. Babies, jobs, tours, solo albums, intercontinental and cross country moves all became priorities, presenting mounting logistical challenges to getting the band back together, as they say, and allowing a little space to think “what if we didn’t?”

Physically separated by the pandemic, each musician recorded her parts separately—often in makeshift home studios—before sending on to the next, creating songs layer by layer. Deciding to delay the release until they could tour allowed them to further hone each track, spending more time building and rebuilding than they had in the past. The result is a body of work that is sharper and more focused than any of their previous, each song as tight, beguiling and proud as a diamond.

“I was saying the other day that we should’ve called this album “Exquisite Corpse”, but it was already taken,” jokes Kokal, referring to the title of the band’s debut EP. Radiate Like This captures what’s always been the magic of Warpaint—the delicate interplay of four separate parts coalescing in motion—while somehow allowing each individual to shine a little brighter.