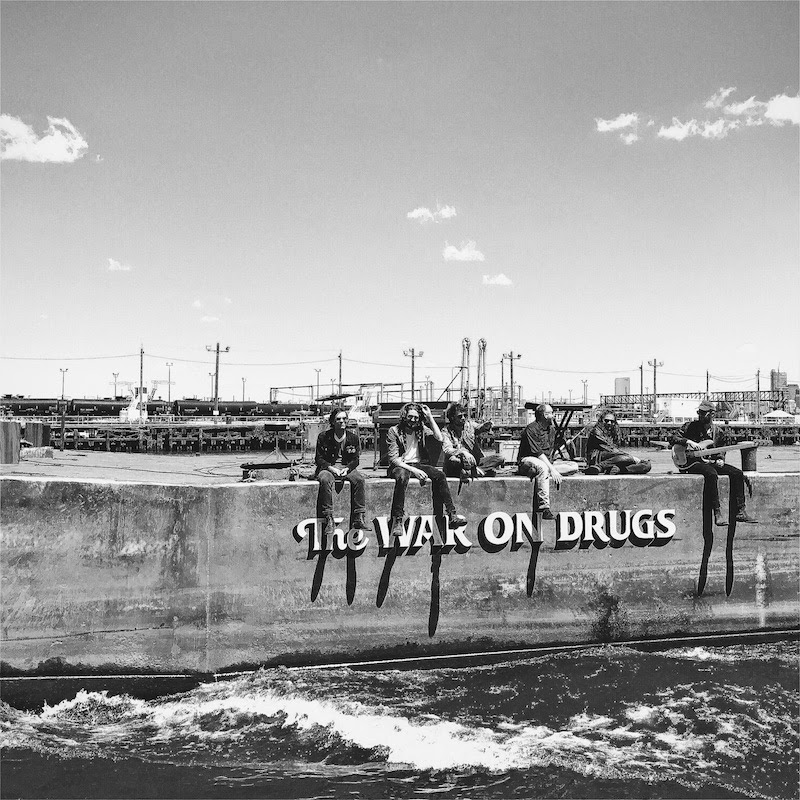 A Deeper Understanding, the forthcoming release from The War On Drugs, comes out this Friday on Atlantic Records. Ahead of the release, the band is sharing the video for the album’s second official single, “Pain.” Directed by Emmett Malloy and shot on 16mm film, the video captures a black and white portrait of industrial Philadelphia as the band performs “Pain” on a cargo ship coasting down the Schuylkill River. It’s a classic portrait of America floating by set to the soundtrack of The War On Drugs.