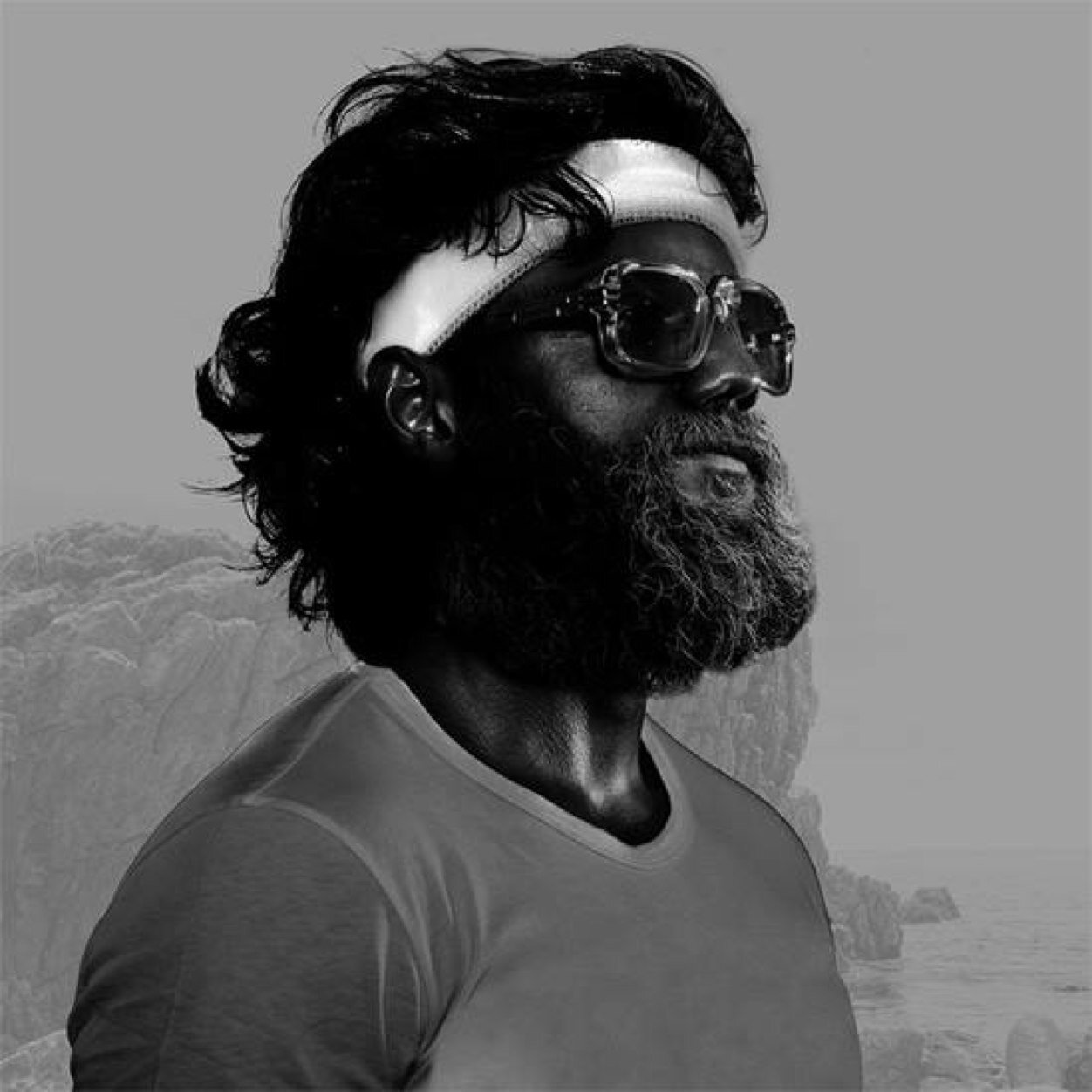 Césare Brasileiro Sampaio de Souza Vieira de Oliveira (born 30th July 1966), or known simply as Césare, was a Brazilian footballer who played as an attacking midfielder. He has a doctorate in musicology and his political awareness, has earned him the nickname “Dr. Césare”.

After retiring from a previous career in football and taking a two years break, Césare applied for several jobs at universities in his home countr y. With no luck in finding work, Césare moved to Ipanema to earn money playing the guitar on the beach for ‘loved up honeymooners’. It was around this time he acquired a drum machine (swapped for three boxes of cigarettes and his acoustic guitar). With this drum machine and a vintage synthesiser loaned to him by “Poquito Carlitos” from the local harbour, Césare began to experiment and play with chords, beats and existing pop music.

After a number of remixes for artists from around the globe, Césare was asked by Gildas Loaëc to release an EP on his Parisian based record label Kitsuné. Following the success of the Ipanema Beach House remixes EP Cesare orchestrated the famous ‘Kitsune Soleil Mix’ released on July 2015.

One day Cesare was walking along the beach (as he does very often because he lives on Ipanema Beach) taking inspiration for his music by the women sunbathing and playing beachball.

Whilst walking past a beautiful group of young ladies sunbathing, Cesare heard them playing some music from speakers. He was impressed with the songs and asked who it was, one of the beautiful women replied, “this one is Ekkah, it’s very cool” – and after being invited to listen to some more music and enjoy Caipirinhas with Gabriella and her friends, Cesare stayed.

After feeling a little tipsy, Cesare visited his local internet cafe and messaged Ekkah, Le Flex and Vanbot to tell them his story about “women, beachball, Caipirinha’s, why Dunga is a local legend etc and how much of a fan he was of their music”.

All three artists were impressed with Cesares formidable A&R skills and vintage charm, so they accepted his proposal of each making a guest remix on his next Kitsuné single.

Coming on November 13th is the “Want You” EP, which will be featuring the beautiful and talented River and include remixes from Ekkah, Le Flex and Vanbot. 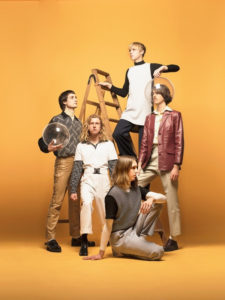