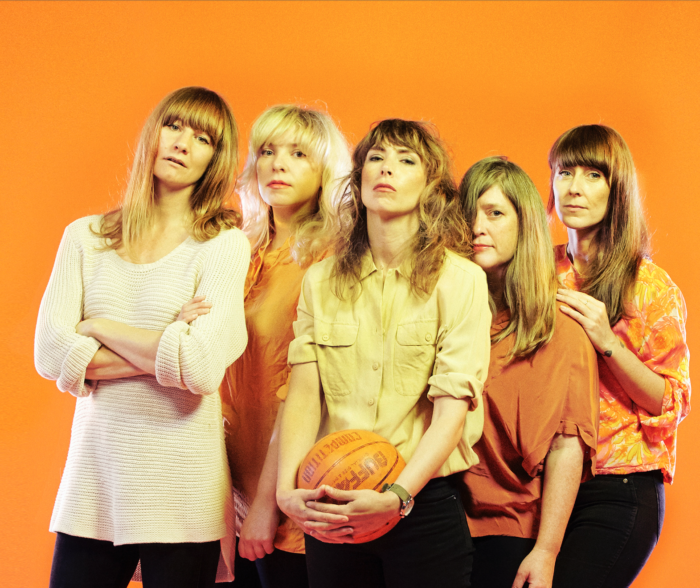 The double album was recorded in Melbourne with engineer/producer John Lee (Totally Mild, Lost Animal) and mastered by David Walker. Artwork is by the band‘s own Ali McCann, with design by renowned artist Darren Sylvester.