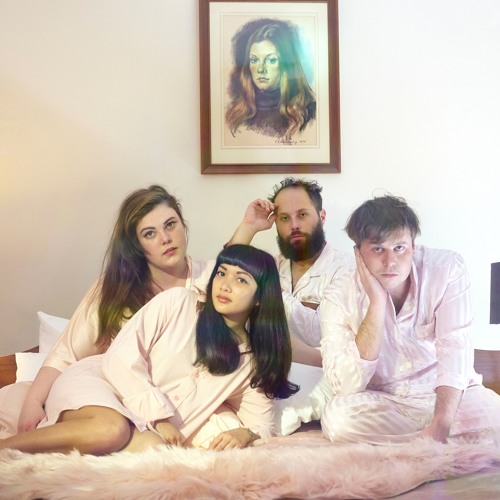 Australian band Totally Mild, have released their new single “Lucky Stars.” The track is the second to be released off the band’s forthcoming release Her, due out on February 23, 2018 via Chapter Records.

Her is the follow up to the band’s 2015 debut Down Time. Totally Mild started out as the solo project of songwriter Elizabeth Mitchell, and has now become a full blown lush pop quartet. Elizabeth’s voice is a thing of unearthly beauty, capable of soaring and swooping in shiver-inducing ways. As a songwriter she is equally arresting, addressing desires and dreams with affecting frankness. In Totally Mild she is joined by guitar magician Zachary Schneider, drummer Dylan Young and bassist Lehmann Smith. In the last few years the band have developed a quasi-psychic intensity, surging forward or pulling back in seamless unison. This intensity has been captured in crystalline form by producer and one-time Architecture In Helsinki member James Cecil.

After Down Time’s release, Totally Mild toured UK/Europe in 2015, then hit the US in early 2017, playing SXSW and a string of LA/NYC shows. In Australia they have played Meredith Music Festival and shared stages with the likes of Real Estate, Kurt Vile, Best Coast, DIIV and The Chills. 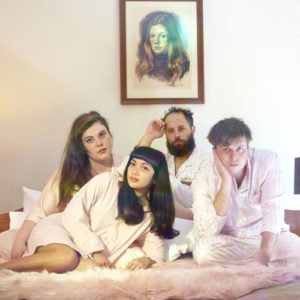