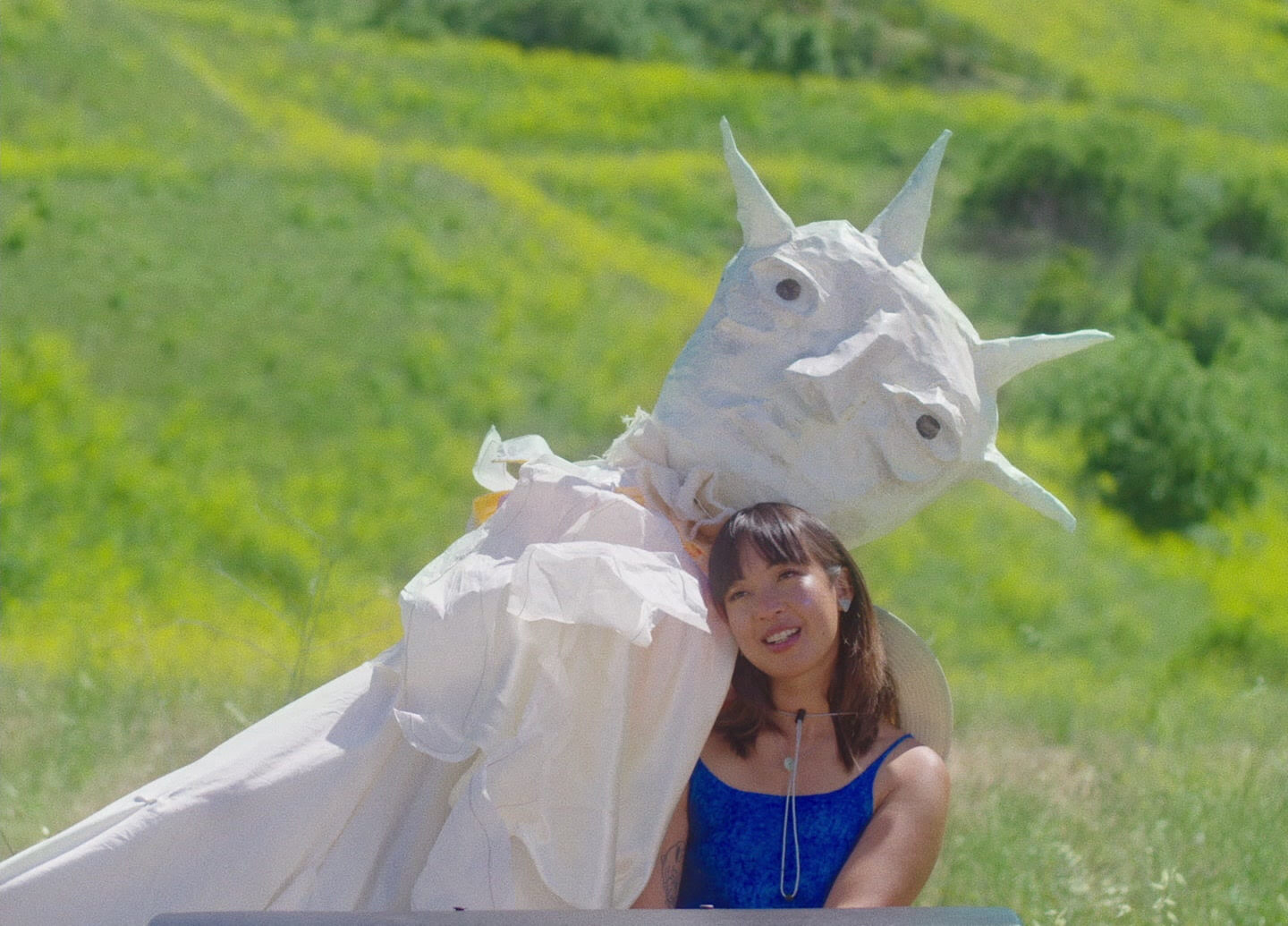 Vicky Farewell has shared a video for “Kakashi (All of the Time),” a track from her debut album, Sweet Company, released earlier this month on Mac’s Record Label. Additionally, Farewell will be playing her first-ever headline show in Los Angeles at Zebulon on Thursday, June 30th. Inspired by a Naruto binge during COVID lockdown, the “Kakashi (All of the Time)” video sees Farewell connecting further with the beloved anime character. “I didn’t want to portray ‘Kakashi’ as a tangible person in this video, because they’re not physically real to begin with,” Farewell explains. “Instead, I wanted them to be an even greater being, in this case a spirit scarecrow humanoid guardian, who I’d like to think represents a part of me and my sense for imagination.”

Director Will Sipos expands on Farewell’s idea, noting, “It’s kind of a spirit thing, like a part of yourself. It’s always there, most times you can’t see it. It’s kind of comforting. My girlfriend’s roommate made a really cool paper mache costume for halloween last year. It sits in their living room now. When I got the email for the video, I was sitting in there watching TV and saw the costume and thought, ‘oo lets do that.’ Vicky was down, so Brooklyn made some costumes for us. It was nice. The sword is my roommate’s. I’m not sure where he got it. I should probably take it out of my car.” 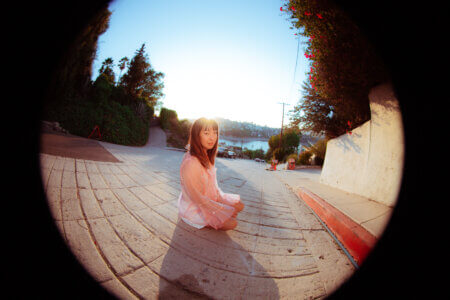 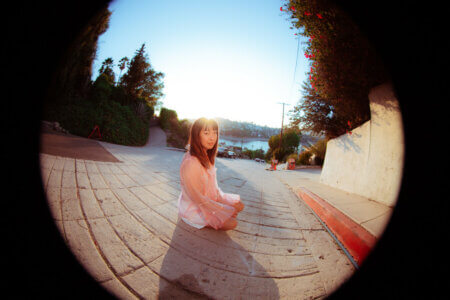 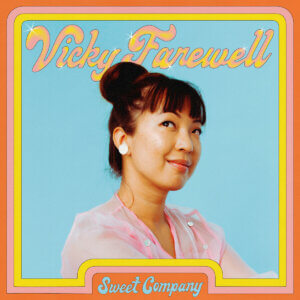