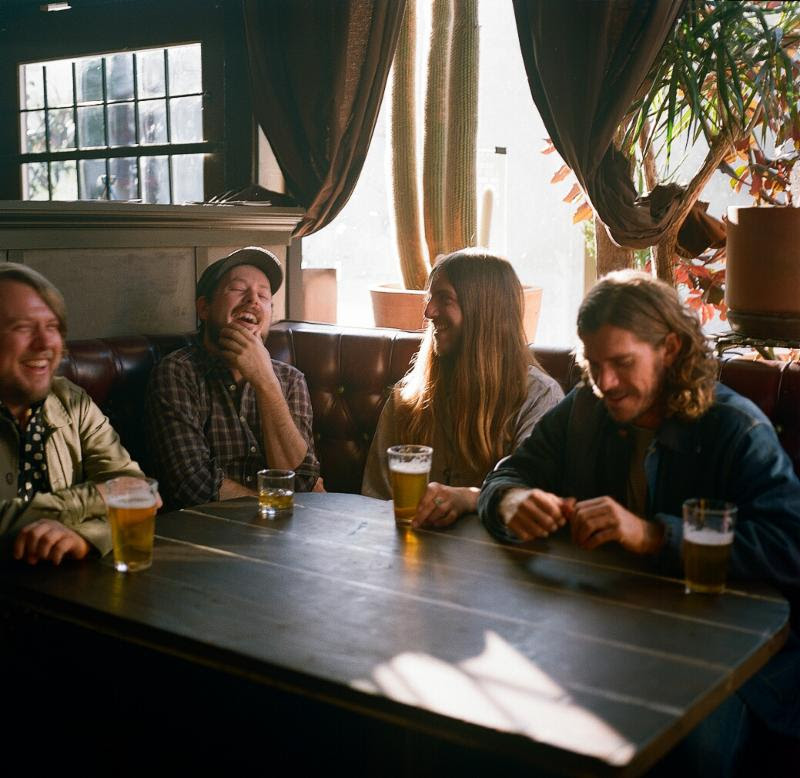 Ahead of their tour, which kicks off later this month, Vetiver have dropped a remix of their single “Stranger Still.” The track was a collaboration with Daniel T of the Cosmic Kids and feels much like a proper old Balearic Pop record, which Cabic notes, “‘Daniel T is a DJ and producer from LA and one half of the duo Cosmic Kids. His remix keeps a lot of what makes ‘Stranger Still’ unique in Vetiver’s catalog, but strips it down and builds it back up, creating more space and room to move. Happy on or off the dance floor, this mix hits harder than the album version but keeps a lot of the same feeling.” Vetiver kick off their latest run of dates on April 22nd in Los Angeles, CA,

Vetiver is touring the US this Spring. The dates kick off April 22 at The Troubadour in Los Angeles and conclude in San Francisco on May 18 at The Independent. Other cities along the way include Austin, Atlanta, D.C., Brooklyn and Chicago. The complete tour is listed below.

Andy Cabic has been recording music under the name Veviter since 2003 and Complete Strangers is his sixth album. As with all Vetiver albums Thom Monahan was the engineer/co-producer and this time around Bart Davenport, Gabe Noel and Josh Adams rounded out the band.