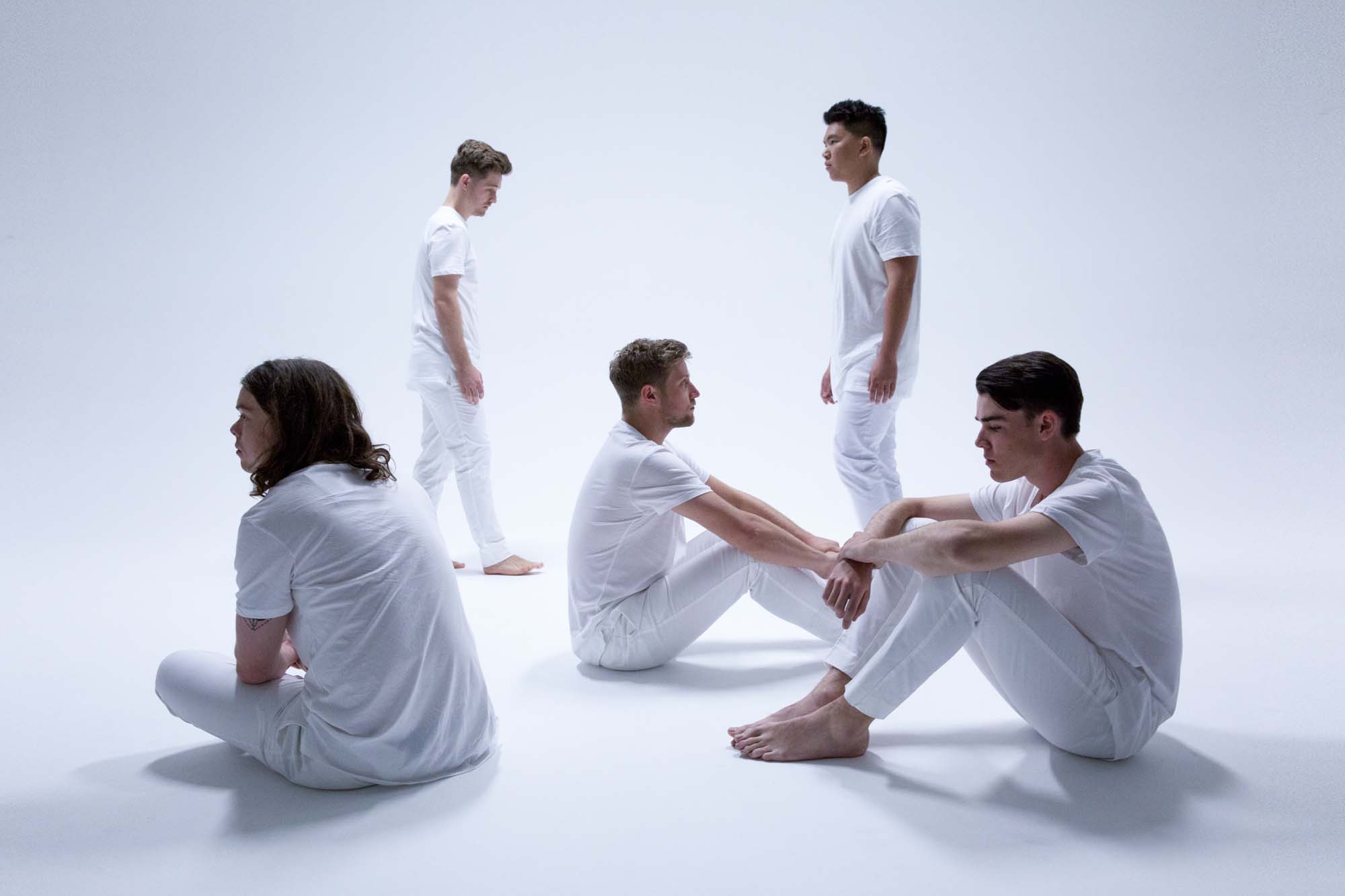 Australian band Vancouver Sleep Clinic will release their debut album, Revival, April 7th on Sony Music Entertainment/RAL. Vancouver Sleep Clinic is the project of 21-year-old vocalist, songwriter and producer Tim Bettinson. “Unworthy” is taken from the bands debut album, Revival. The album builds on the sound of the band’s first EP: a combination of R&B, post-rock and pop. The video was created by visual artist Pandagunda. The new video for “Unworthy” premieres today and can be viewed below:

Revival was created over a two year period, when Tim Bettinson, the creative force behind Vancouver Sleep Clinic, travelled from his native Australia to Los Angeles to work with producer Al Shux, known for his work on Grammy Award-winning hits like Jay Z and Alicia Keys’ “Empire State of Mind” and with artists including Lana Del Rey and Lianne La Havas. Bettinson and Shux worked together to bring his demos to life, bringing in elements like string ensembles and a children’s choir while retaining Bettinson’s singular vision. Bettinson says, “When I started envisioning the album, I knew I wanted it to be very progressive and draw from different genres. I come from folk and instrumental music, and what I wanted was something more like hip-hop and R&B. So when I brought my demos to Al, he really understood what I wanted to do. I wanted to make big statements, and he helped make that possible.” 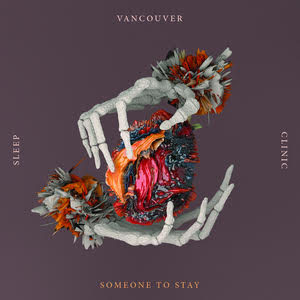 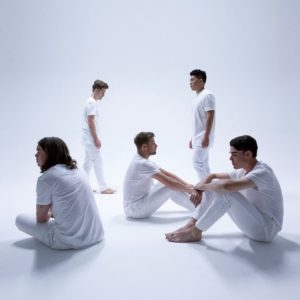 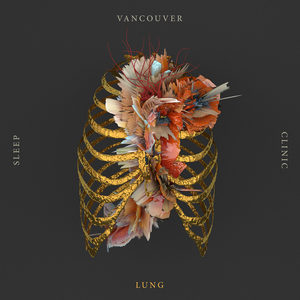