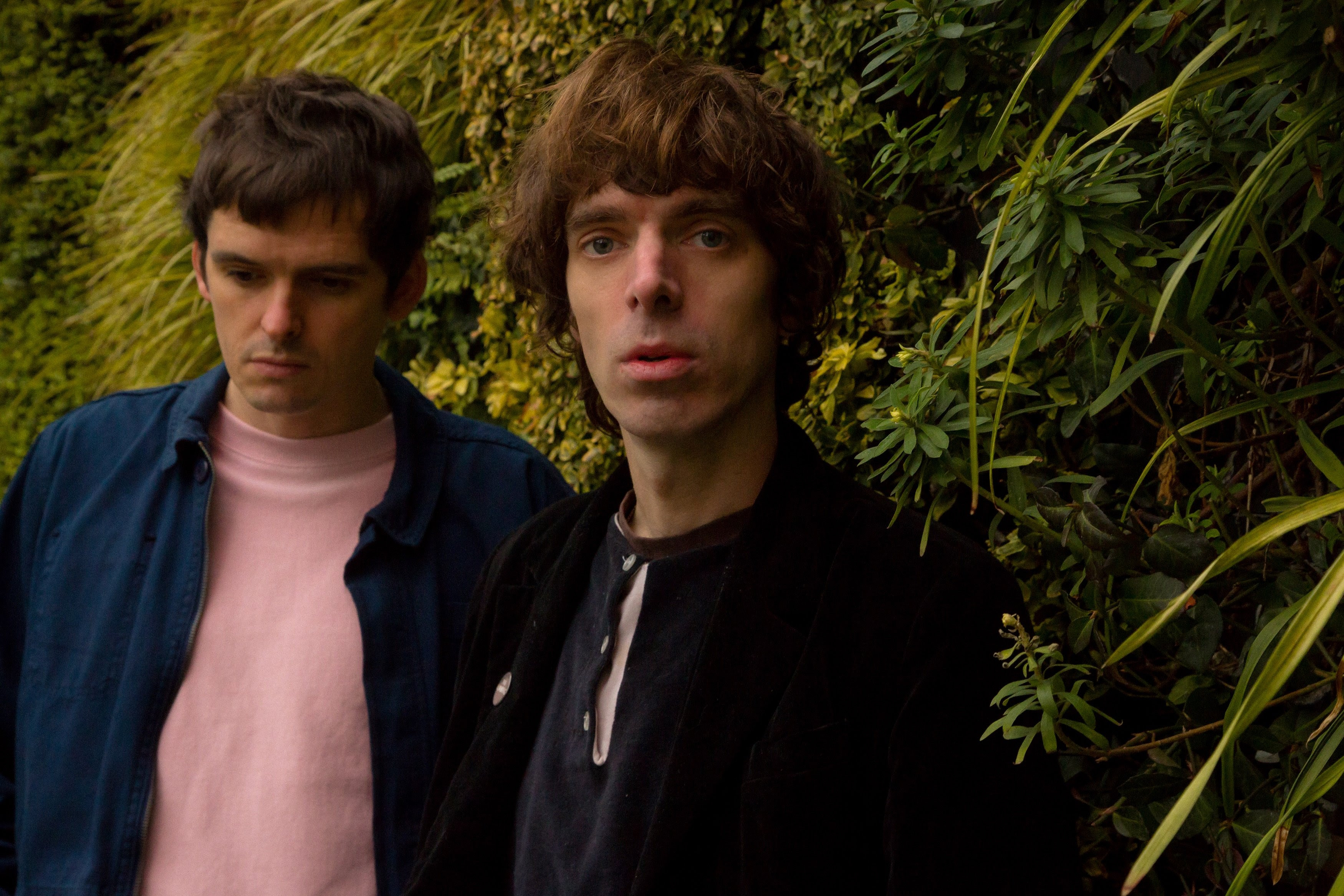 Ultimate Painting have announced their new album, Up!, coming out April 6th. Now signed to Bella Union. By the end of 2016, Jack Cooper and James Hoare – the band’s two equal but contrasting songwriters – were burned out and unsure of their next move. Releasing three albums in three years had taken its toll and they decided to take some time out to consider their next move. A good idea in theory but as it transpired a bad one in practice, as they immediately started to second-guess what to do next.

Cooper says, “We started to question what people wanted from us and in the process I think we briefly lost the idea of what the band was. We made the first three records so quickly, so no doubts had had the opportunity to creep in. It was all momentum.”

The confused sessions around this time – all of which occurred in the band’s own recording studio in North London – were further hamstrung by Hoare’s ongoing issues with depression, something which made progress even slower. Eventually an enforced halt was called due to live commitments in the US and it was while they were there, sat on a bench one morning in rural Pennsylvania, that the decision was made to scrap everything. It felt liberating.

First single “Not Gonna Burn Myself Anymore” reflects that. Cooper says, “I wrote it in one go and disregarded it as I thought it’d come too easy or that it was too much like something I’d obviously write. Over the next few days I kept singing it to myself. Sometimes the best songs are completely spontaneous and pure. I wrote the words to reflect that… not everything worthwhile has to be hard work.”