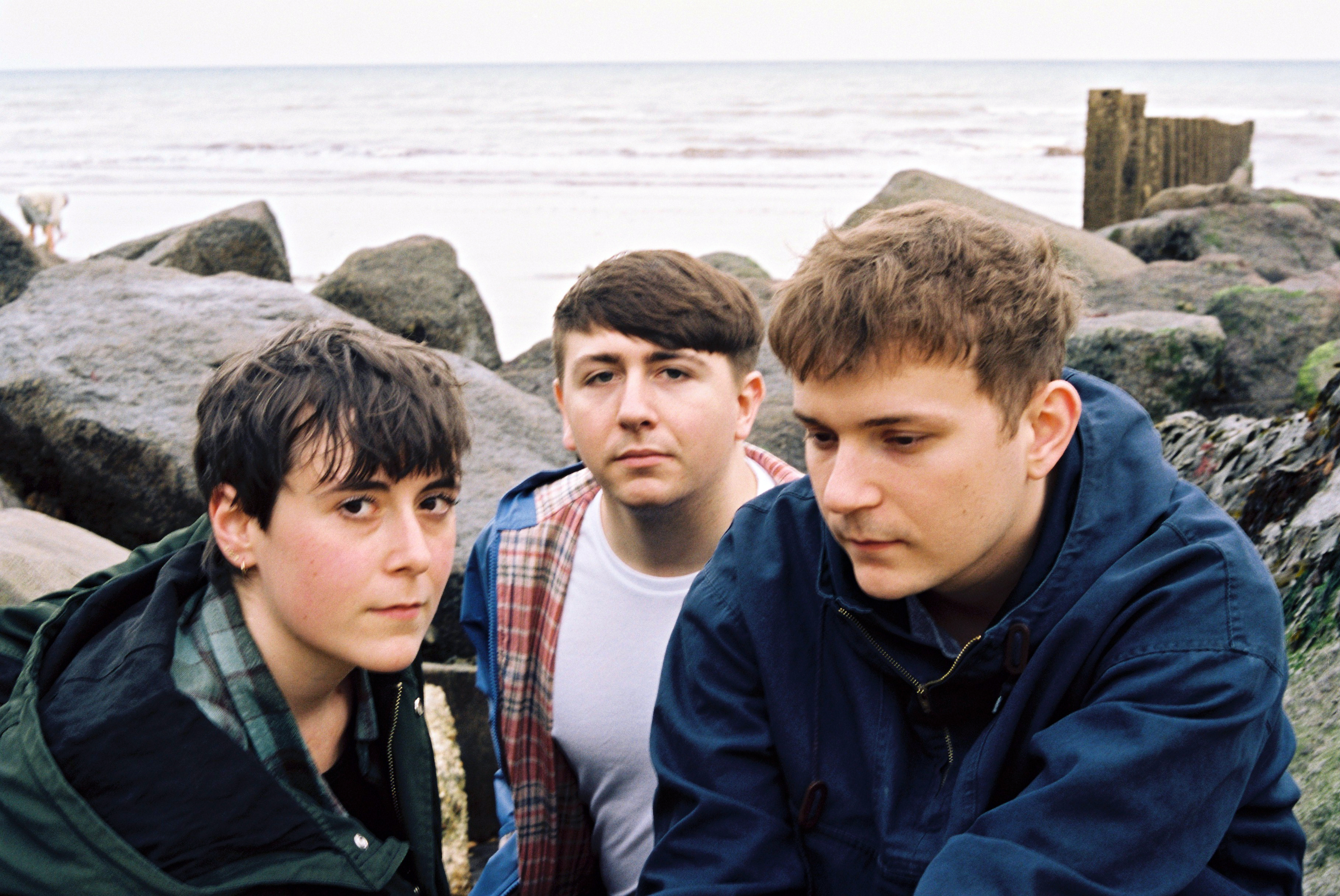 London trio Flowers, are returning with their second album Everybody’s Dying To Meet You in February 2016 via Fortuna Pop! (EU) and Kanine (US).

Flowers began with Sam’s year-long search for a singer, and when he posted one last fateful advert, stating he wanted to make pop songs like “early Madonna through a broken tape machine”, this led him to Rachel. Right away the two fell into a deeply creative and romantic partnership. Currently sharing a flat in East London with their adorable dog Batman, they restore vintage musical equipment and feverishly record demos.

The first batch, polished up by none other than Bernard Butler, turned into debut Do What You Want To, It’s What You Should Do released in 2013. Created during a period of illness for Ayres, the result is an album that, while exquisite in its own way, is necessarily subdued in tone.

For Everybody’s Dying to Meet You the band retreated to Bark Studios in Walthamstow to work with producer Brian O’Shaughnessey (The Clientele, Primal Scream, My Bloody Valentine), a return home for Sam, who was born and spent most of his life in the area. It proved to be the perfect fit for Flowers, the sessions enabling them to capture the essence of both their live sound and their distortion-laden home demos. Effortlessly blending pop songs with noise while leaving space for more stripped back elements, the recordings strike a perfect balance between the sweetness of Rachel’s voice and Sam’s abrasive guitar stylings. Their musical inspirations, from shoegaze, C86 and New Zealand’s Flying Nun label.

The infuriatingly catchy first single and opening track “Pull My Arm” nearly didn’t make it onto the album. Written during rehearsals for their tour with Luna after album recording sessions had finished, the band hastily booked another day at Bark and laid it down the day after the tour finished. Band favourite “Ego Loss” began with Sam playing with a new guitar pedal and writing a punk number… before the addition of Rachel’s words saw it morph into something completely different. Other highlights include the pop rush of “Bitter Pill” and the mesmeric, slow-burning “Intrusive Thoughts”.