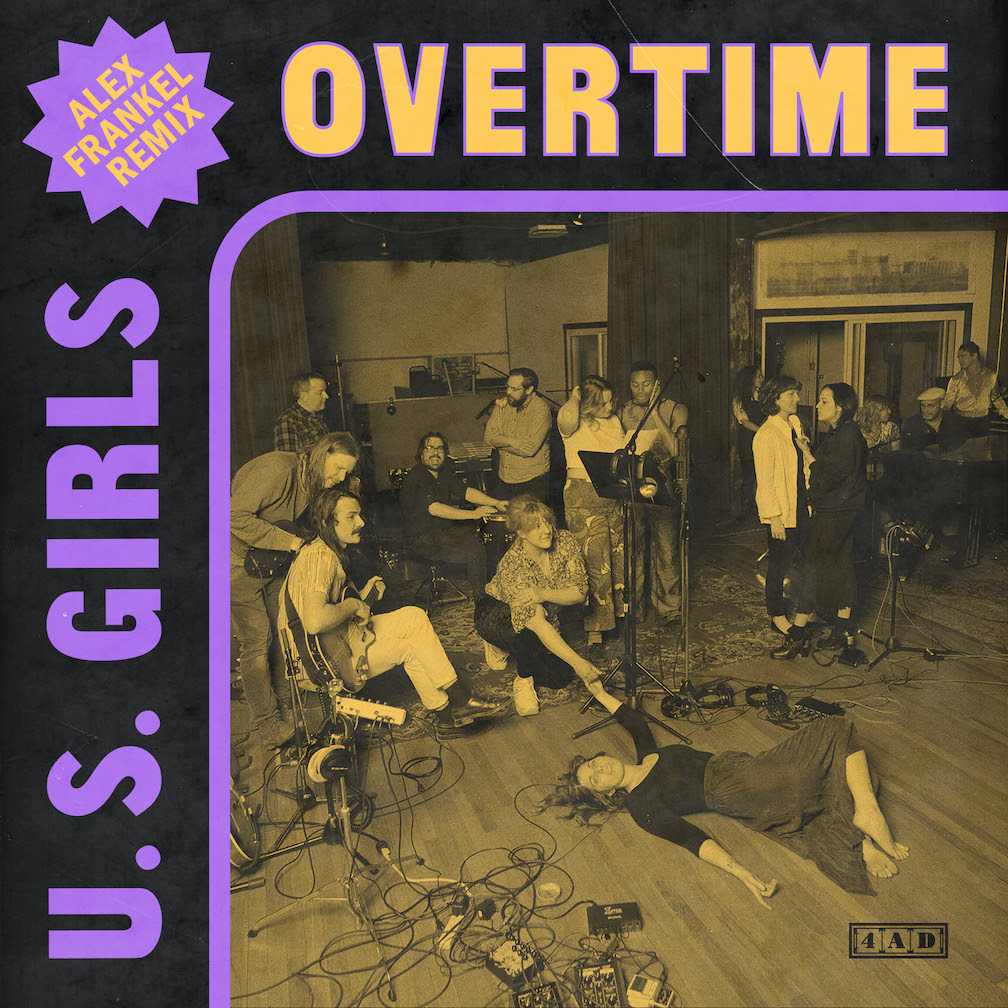 U.S. Girls’ “Overtime” Alex Frankel remix
Share on TwitterShare on PinterestShare on PocketShare on RedditShare on FacebookShare on Email

Heavy Light was produced by Remy, who also co-wrote the album with Basia Bulat and Rich Morel to develop the set of songs conceived as a balance between orchestral percussion (as richly arranged by percussionist Ed Squires) and the human voice (conducted by Kritty Uranowski). The resulting album finds Remy casting herself as lead voice among a harmonious multitude, the singers of which lend not only their voices, but also share reflections on childhood experiences that are collaged into moving spoken word interludes throughout the album. The album was mixed by long-time collaborators Maximilian ‘Twig’ Turnbull, Steve Chahley and Tony Price.