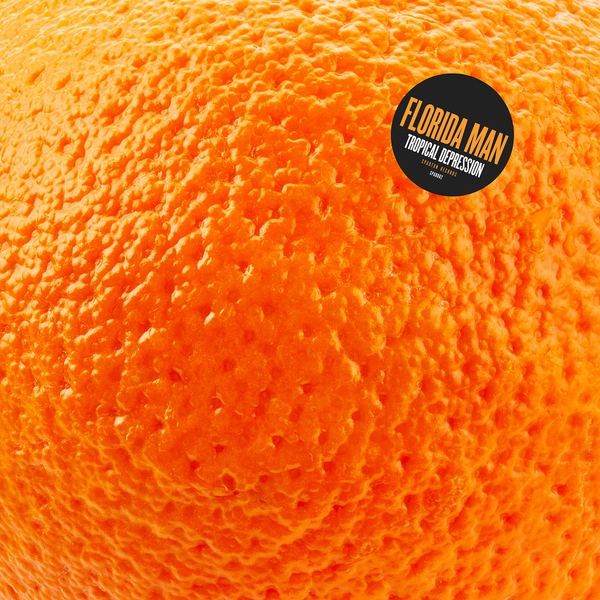 Google Florida Man at your peril; actually, make sure you suffix ‘band’ if you want to avoid plunging headfirst into a cesspool of human depravity. The term ‘Florida Man’ has become a living, breathing, scummy meme that seems to get worse with every click. There’s even a website dedicated to the Sunshine State’s degenerate population (https://floridaman.com) and all their sordid activities. Florida Man isn’t just one male, it’s a collective of all things fucked up in the southern tip of the USA (or as Homer Simpson would refer to it “America’s wang”.) “Naked Florida Man arrested for actively tugging genitals while walking around neighbourhood” & “Florida Man masturbates on beach because there were women in thongs” is the tip of the fucked-up iceberg. However, expand your search engine key wording and you’ll traverse the hornet’s nest of dumb-fucks doing dumb things and discover the punishing hardcore sound of a South Carolina band with the very same name.

The Charleston, SC four piece have readied their sophomore record, the punishing ‘Tropical Depression’, an album that shows no compromise in noise and fury. A hardcore LP that twitches with aggression and doesn’t flinch when it comes to its gloves off brutality. Across eight tracks, it’s as breathless as you’d want from a collective that have been compared to Fugazi, Hot Snakes and Botch; riffs gnaw and grind, drums clatter with atomic bomb-like detentions, while basslines rumble out salacious grooves. On top of this violent Jenga tower of devastating building blocks is Jim O’Connor’s gnarled, deep-throated roar.

’Tropical Depression’, whilst being a discordant ruckus of an album, doesn’t throw it’s punches in predictable combinations; several of the album’s tracks are lashed together by staccato chord changes and awkward jerkier segue ways, which just enhances the album’s unrelenting ferocity. The appropriately named ‘Dirt’ is a controlled explosion being hurled down an elevator shaft, ‘Holy Roller’ is a mutant take on hardcore and rock ‘n’ roll that twists and contorts in all manner of ungodly ways and then there’s album closer ‘Life Insurance’, a nuanced cavalcade of noise that veers into the realms of jazz, as the album reaches it’s strung out finale. Bellowing the menacing words of “you need to find your best protection” and “we will find you”, emphasises ‘Tropical Depression’s sinister aggression.

When not squirming like a raging bucking bronco, Florida Man’s second album boasts a handful of looser, more punk ‘n’ roll-centric moments like ‘Rat on the Loose’ and the aforementioned ‘Holy Roller’. ‘Weeded’ manages to carve out its own identity amongst the discordant punk melee, opting for a pummelling stomp of noise that manages to meld together post-rock and post-punk.

Whilst some members of America’s Wang might be giving Florida Man a bad name, a band from South Carolina are doing the very opposite. 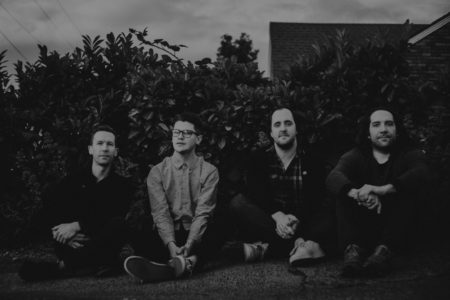