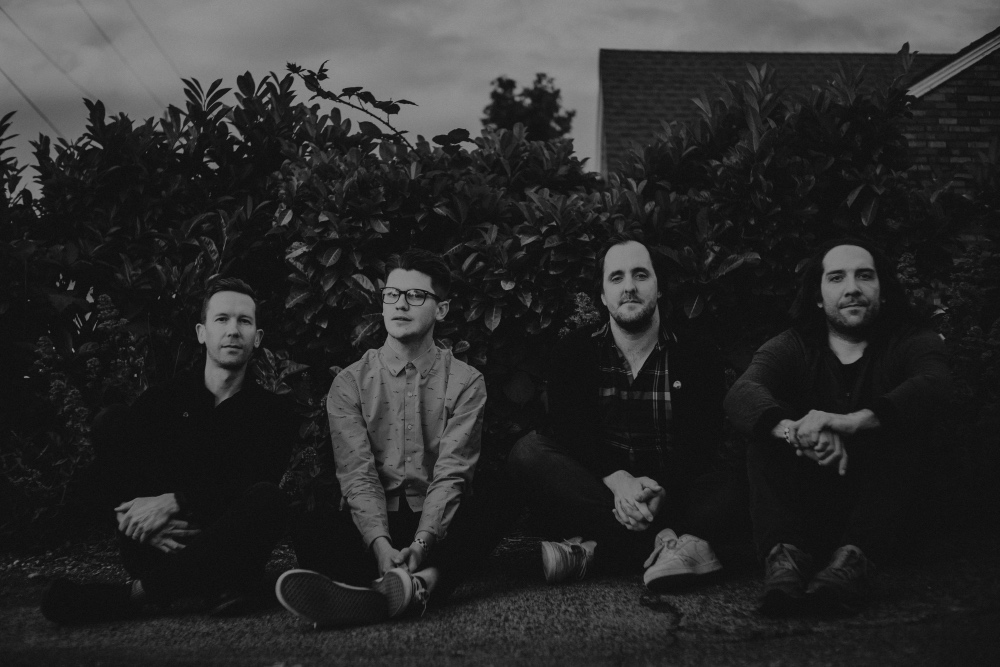 Seattle band Reader will release their debut album Engrams on August 16th via Spartan Records. The group features Mike Sparks Jr (He Whose Ox is Gored) and drummer Andrew King. Engrams was recorded by Robert Cheek (Band of Horses, Chelsea Wolfe, Tycho) over the course of five days at The Unknown in Anacortes, WA — a huge room converted from an old church by its owner Phil Elverum (The Microphones, Mount Eerie). Reader play a record release show on August 16th at Belltown Yacht Club in Seattle, WA. Ahead of the album’s release, the band have shared their brand new single “Lunger.” Fans of the late 80s and early 90s DC sound will definitely be enjoying this one.

Northern Transmissions: You decided to work with Robert Cheek (Tycho, Band Of Horses) on your new album Engrams. Did he push you to move in different directions, sonically?

Mike Sparks: Robert and I have been best buds for almost 20 years, so it was a natural choice to have him engineer the record. Working with Robert is like adding an extra band member. He syncs with the band naturally, gives a shit about the collective vision, and understands what environment/tools are needed to facilitate a successful recording. From its inception, Reader has stuck to one axiom: Play well without gimmicks. To respect that, we recorded live with little to no overdubs at The Unknown in Anacortes. It’s an old converted church, with raised ceilings and an unignorable mystique. Bob was able to harness that energy perfectly and capture a snapshot of a band doing what a band is supposed to do: Play together well, and have fun doing it.

NT: Seattle is a bit of a tough place to make it, with a lot of artists being priced out of the market, not to mention the weather. Does this impact your writing?

MS: I won’t lie, Seattle is expensive and completely different culturally than it was in its grunge glory days. However, the level of artistry and musicianship, among those that are still here, is as high as it’s ever been. There has been a strong pushback in the underground scene against our Amazonian overlords. Camaraderie among musicians here is a given. Focusing on inclusion and staying positive in the face of extreme change is a way healthier outlook, don’t you think?

So yeah, it rains a lot. But if it’s raining, it’s easier to stay inside and make something. If I was in Hawaii, I wouldn’t do anything except for chill at the beach and sing songs to the ocean. Perhaps there’s an intrinsic connection between bad weather, sadness, and creativity, but I don’t think that informs our process. I laugh more at Reader practice than any other time in my day. We just try and write the type of music we would all like to listen to. Something that’s smart, aggressive, and comes from a place of sincerity. Again, making music is supposed to be fun and challenging and engaging, and that’s a golden thread that runs through all of us in the band.

NT: Tell us something about the band that we would least expect (ie, your first cousin is Jeff Bezos).

MS: Jack, our bass player, is from Virginia, and we’ve always joked about his Southern lineage. Turns out after some research, he is in the same bloodline as Mark Twain. Also, Andy met Guy Fieri recently, and it was love at first sight. He’s a pretty great dude from what I’ve heard. And finally, a little-known fact: Aaron is my son. 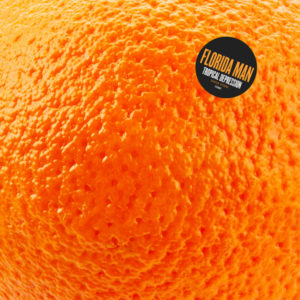