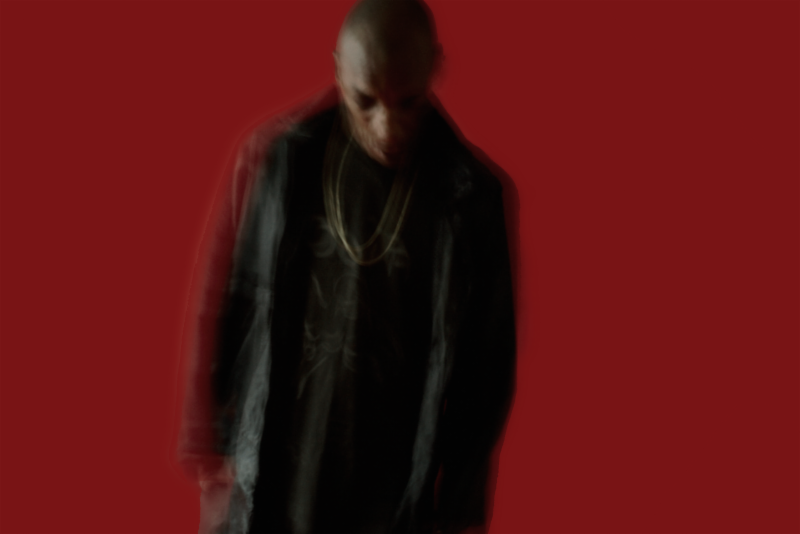 UK legend Tricky is back today to announce a North American tour, beginning October 5th, following the release of his new album ununiform, due out September 22nd via False Idols / !K7.

The tour announcement comes in conjunction with the release of a Tricky remix EP entitled Mixed By… Vol. 1. That collection features reworks from Kahn, FaltyDL and The Heatwave of standout ununiform tracks “The Only Way” and “When We Die.” Each producer also took the time to share their thoughts on Tricky’s lasting influence on their own music. “I grew some attachment to the music and have been listening to Tricky ever since,” FaltyDL commented, reminiscing on finding a copy of Maxinquaye many years ago. “There’s a certain combination between the tone of his voice and the production that always hit a nerve pretty deeply with me, it’s amazing.”

ununiform was conceived in Moscow and completed in Berlin, where Tricky has been living for the past three years – not lavishly, but instead leading a clean, reflective and positive life: “I don’t know anybody. I eat good food. I go for walks”. 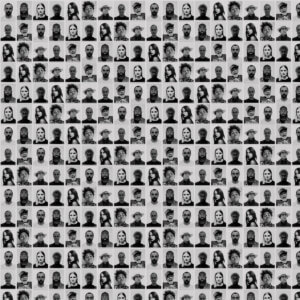 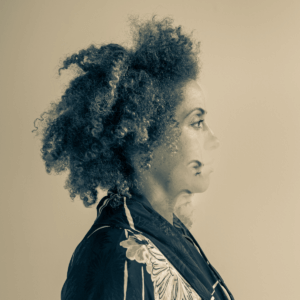