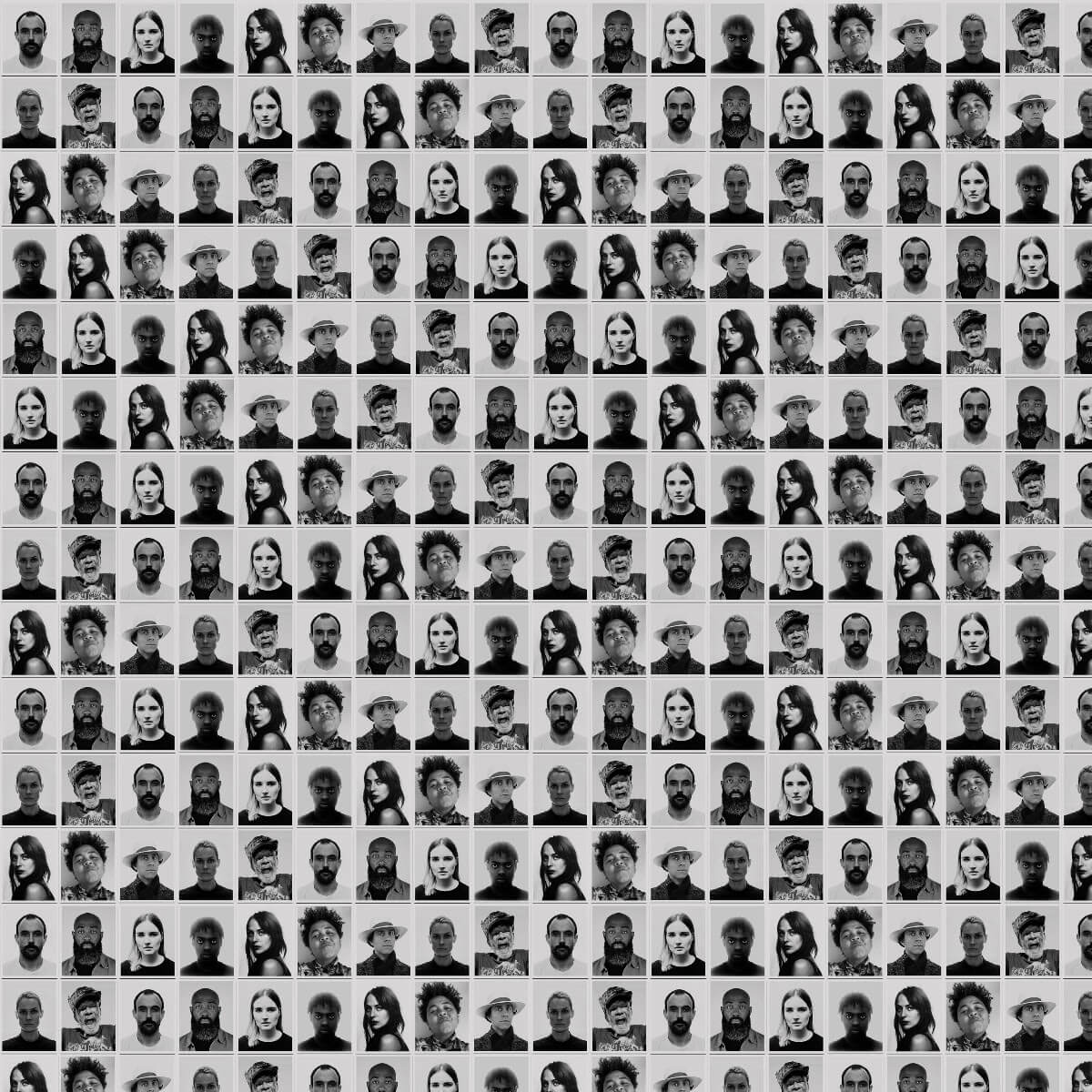 Lonely Guest, the collaborative project, put together by Tricky has released a short film
Share on TwitterShare on PinterestShare on PocketShare on RedditShare on FacebookShare on Email

Lonely Guest, the collaborative project conceived and put together by Tricky, today releases a self-titled short film – an accompaniment to the Lonely Guest debut album – out now on False Idols. Written and directed by Tricky, the film highlights tracks off of Lonely Guest, including songs featuring the late Lee ‘Scratch’ Perry, Joe Talbot (Idles), Maximo Parks’ Paul Smith, Oh Land, Rina Mushonga, Murkage Dave, Breanna Barbara and Marta, which set the perfect backdrop for this Berlin, Neo Noir tale. With very little dialogue, the film’s narrative is mainly driven by strong performances and arresting visuals all beautifully and mysteriously woven together to tell the story of Lonely Guest.

Tricky had expected to be on the road throughout 2020 in support of his solo album, Fall To Pieces, his last solo record and. Instead, to keep his relentlessly creative mind busy during the pandemic, Tricky began working through various collaborations with other artists and realized they could work together. Longtime fans of Tricky will, of course, notice the parallels between Lonely Guest and his 1996 album Nearly God, which saw him collaborating with a variety of artists in order to free himself from the trip-hop label critics were trying to box him in with. Here lies a similar sense of freedom from expectations, and the resulting Lonely Guest is a thrilling meeting of musical mavericks, with talented musicians pitting their unique approaches to songwriting alongside Tricky’s production.