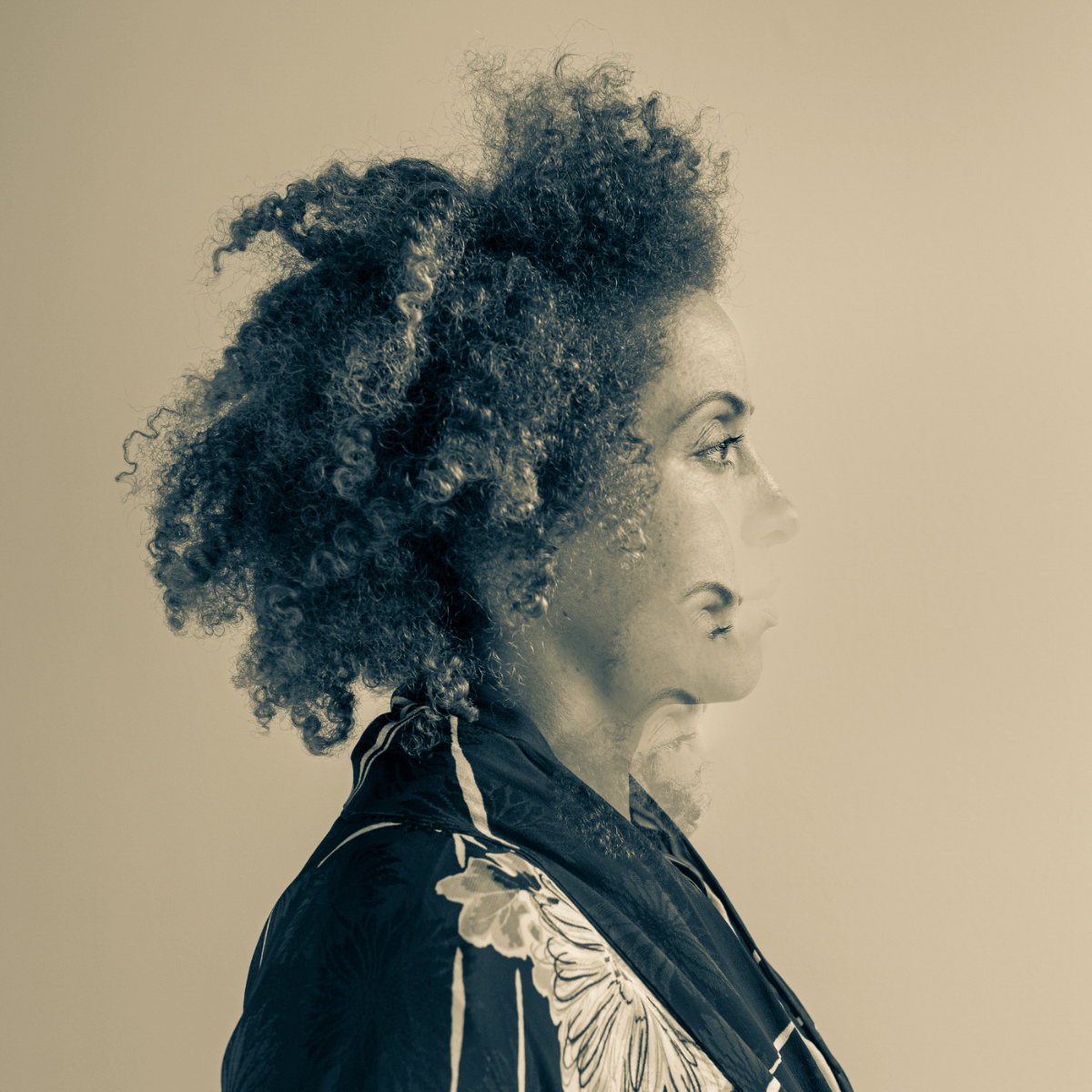 Martina Topley-Bird has made music with Robert Del Naja (Massive Attack), the artist also known as 3D, for many years. The pair, although coming from the same music scene, have distinctively different skills and experiences to combine. With Topley Bird´s hypnotically soft tones and Del Naja´s tense, edgy and sensitive productions they come together in their interest in reflecting on life and finding serenity and peace in the dark, often hopeless places. The melancholy of Bristol seems ingrained not only in its culture but seems to seep into inhabitants of the city.

“Pure Heart with its echoes of The Cure is the ode to my young teens, the time when I first really got into music in a devotional and tribal sense. It speaks of fears and desires, represents all new beginnings and states the quiet determination to follow the muse where it will lead. Hunt is the reckoning that must take place after the journey has begun, a commentary on power and the powerful, earning the peaceful resolution that comes with Rain”

“This EP is a complete journey, a preview of sort, of the complete album with Pure Heart and Rain framing the beginning and the end”

The forthcoming 12-track album, set for release 10th September, is Topley-Bird’s fourth long awaited studio album and her very first self-produced and curated piece of work to date and captures an extensive journey describing, confronting, analysing, reflecting and sometimes goading as it ultimately seeks to make peace with what life is.

After appearing as a featured artist on Tricky‘s debut album, Maxinquaye (1995) and on subsequent albums Pre-Millennium Tension (1996) and Angels with Dirty Faces (1998) Martina Topley-Bird released the understated Mercury Prize nominee debut “Quixotic” in 2003 followed by a five-year gap when she enlisted the help of Danger Mouse on sophomore album “The Blue God”.

In 2010, Topley-Bird appeared on Massive Attack’s album Heligoland on tracks “Psyche” and “Babel” and toured with Massive Attack from 2009 to 2016. Her third album, “Some Place Simple” was released in July 2010 in which the minimalism and intimacy of her songs subtly captivated her listeners.

Topley-Bird’s voice has been part of collaborations with Diplo, Common, Gorillaz, Clark, Prodigy and Massive Attack. 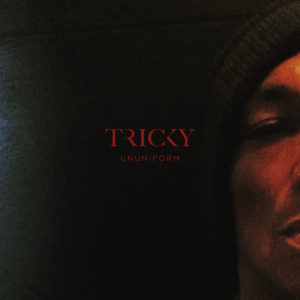 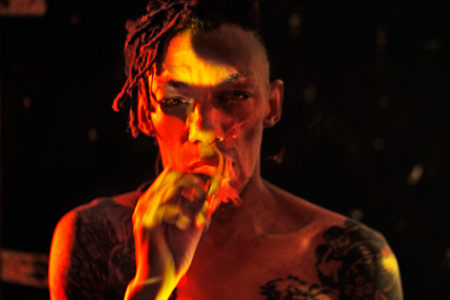 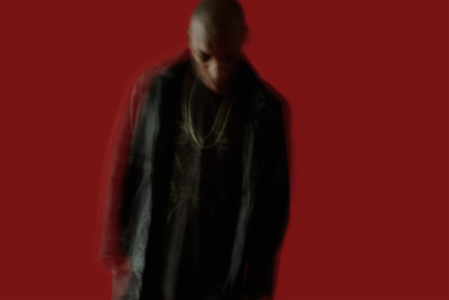