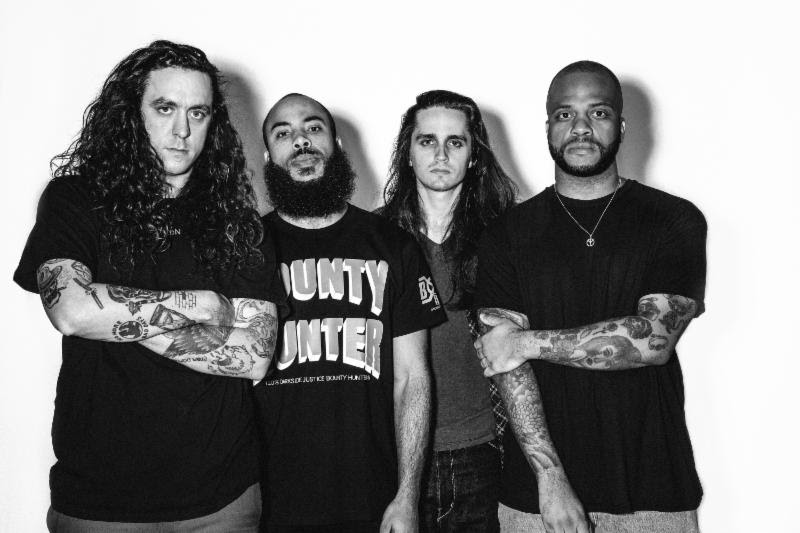 On the heels of their recent North American tour with Antwon and Black Noise and the release of their new EP Tangle, Los Angeles via Sacramento hardcore stalwarts Trash Talk are back today to share a short film that chronicles the band’s 4-city Japanese tour earlier this fall. Sharing its name with their EP, Tangle the film affords a glimpse of the Japan underground and shows it’s contrast to everyday life in its cities. The film was directed by Will Mayer, shot by GlenJamn and in partnership with Stashimi. 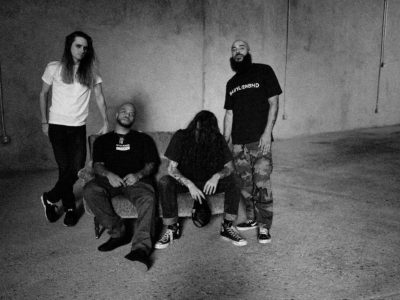 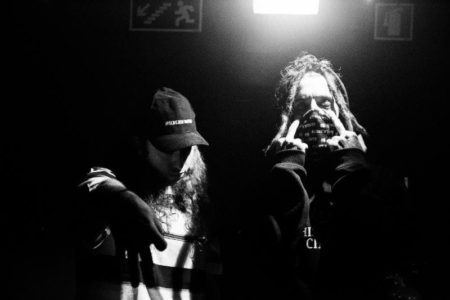