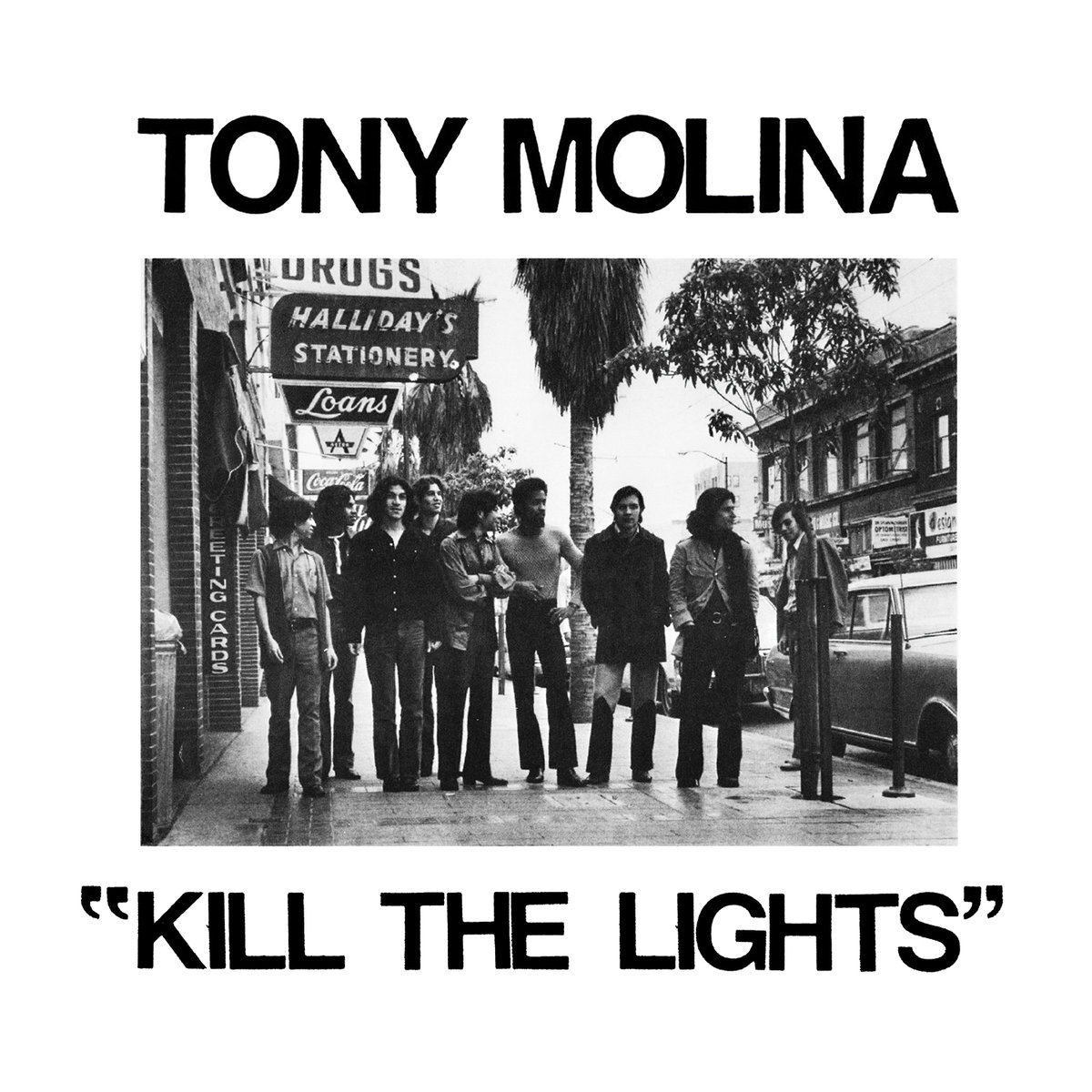 Raw emotion can really carry a piece, and in some cases a whole album. For Tony Molina’s newest album, his deeply personal and touching writing makes for songs that pull at the heart strings while also touching on a bit of nostalgia. It’s his reliance on older ideas however that holds the album back as many songs feel a little too familiar to be completely new.

As if he revived the Byrds with modern sensibilities, Molina hits hard with a fun and lively bit of pop-rock on “Nothing I Can Say.” While yes it is notably derivative, it starts the album off with a chipper, but still deep set of emotions. “Wrong Town” tells the morose story of a man who’s run into endless bad luck with a place that just doesn’t fit him. Through his heavy storytelling, Molina fleshes out the simple playing into something powerful and relatable.

It’s worth mentioning however though that Molina’s reinterpretation of Beatles & Kinks era writing doesn’t feel too familiar at times. On songs like “Afraid To Go Outside” the lyrics and vocals just can’t carry the music quite as well, and leave the song dependent on its sparing bridges. That’s what makes something more varied and hopelessly romantic like “Now That She’s Gone” a lot more intriguing, as it takes tones and mixing that feels classic, and uses it to tell a sharp and to-the-point story. Stark as its sound and drum-less writing is, there’s something raw and in-your-face to it too.
With its constantly moving grooves and melodies, “Jasper’s Theme” is an instantly addictive track that would make Big Star proud to say the least. By letting its lyrics shine brightly, the song will have you humming along on your second listen. The pointed little riffs on “Give He Take You” give it an instant grab and let its hilariously cliché lyrics feel more fun than overtly serious. This said there’s pain in the downbeat tale that Molina weaves across its short run-time.

“When She Leaves” will feel a lot more divisive however, as its sparse folk-instrumentation leaves Molina’s lyrics to do all the heavy-lifting. Though it’s a tad too barebones, the emotional closeness is hard to beat in the scope of the record. “Look Inside Your Mind/Losin’ Touch” spits out dozens of great lyrical and melodic moments, just begging to get caught in your head. It’s Molina’s willingness to finally start pushing his writing into more medley and shifting tones with the duality of the track that keeps it interesting.
There’s such a guttural impact to the tender harmonies and sorrow behind them on “Before You Go” that gives the song a richness to really power on. If it didn’t feel so close to handfuls of older tracks that inspired it, Molina would truly have a song that set him far above his contemporaries. Likewise there’s a fun to the instrumental nature of “Outro” but so much is lost in feeling like you’ve heard it done before. While it’s not so much that Molina does anything inherently wrong or bland, it’s just that he falls too close to similar material to make it feel unique. 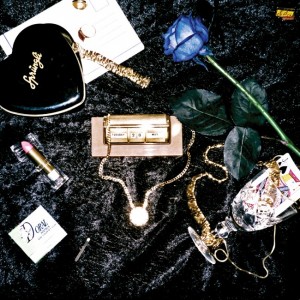 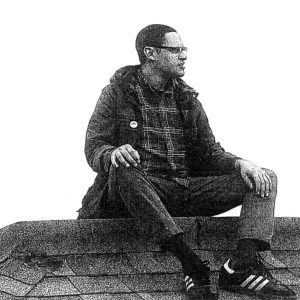