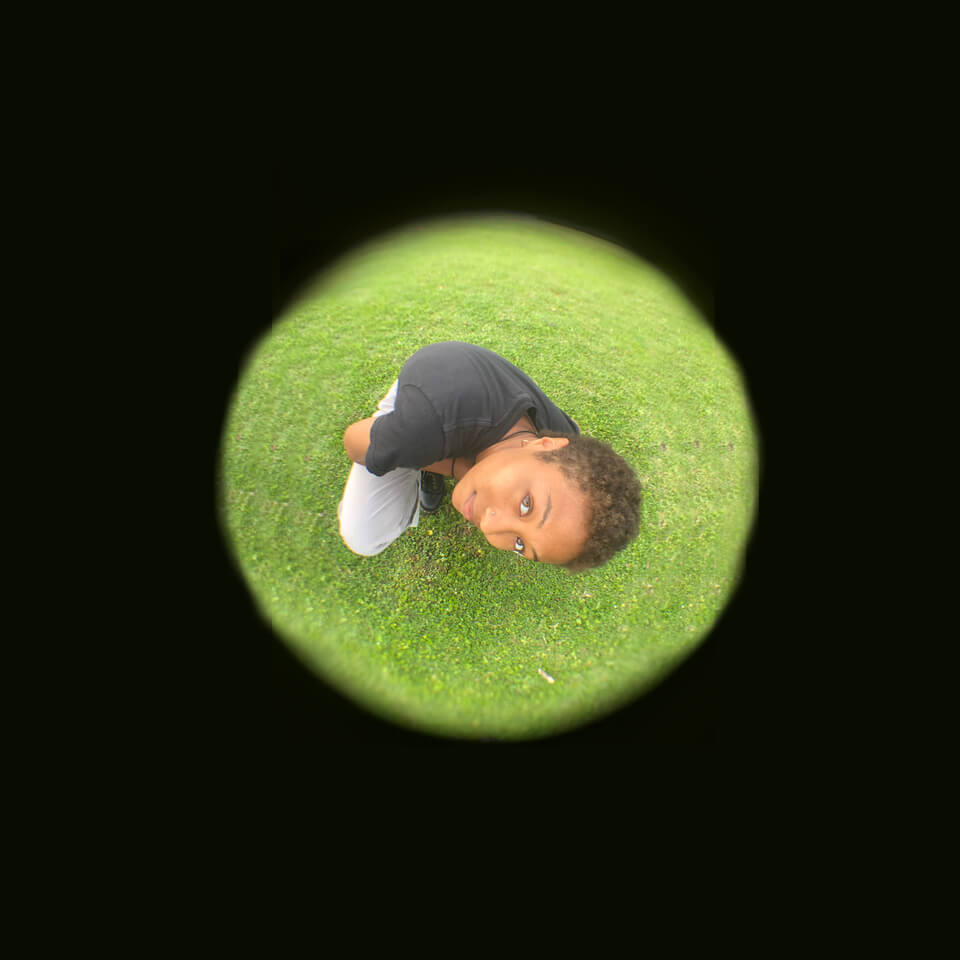 tofusmell Shares New Single "Shower Song." The artist's new track is part of the Hardly Art's 15th Anniversary Singles Series
Share on TwitterShare on PinterestShare on PocketShare on RedditShare on FacebookShare on Email

tofusmell is the project musician Rae Chen. Their music is inspired by 90s indie-folk music and Rae’s own 2012 emo phase. Rae uses poetry influences in his emotive lyricism to comment on themes like gender, religion, and love. Each stirring track is written, recorded, and produced in Rae’s Orlando bedroom solely by him (with a MacBook and a single microphone). tofusmell’s “Shower Song,” their new single and contribution to Hardly Art’s 15th Anniversary Singles Series.

Rae says “‘Shower Song’ is about how it’s impossible for me to have a shower that doesn’t, in some way, feel like some sort of ritualistic examination of my body. Not necessarily critical, but there is always an undeniable attention to my body in relation to my gender. The song is pretty straight forward in describing a scene of me in the shower, looking down at myself and imagining the water rolling down along a silhouette that better reflects how I wish to be seen.“