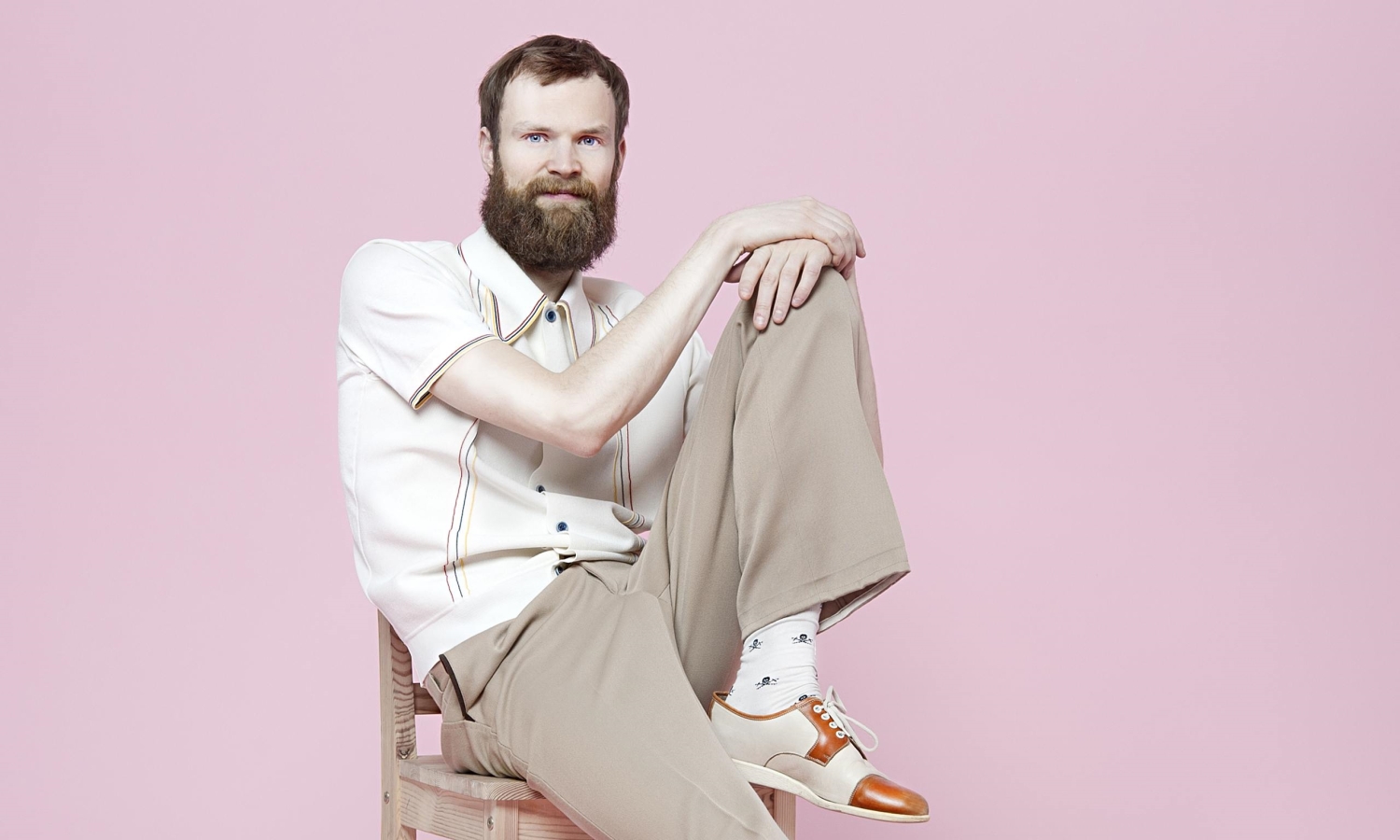 As we begin to uncover “The Big Cover-Up,” the new all-covers (and remixes of those covers) EP from Todd Terje & The Olsens, we begin to understand the scope of the insanity contained within. Out June 17th on Olsen Records, “The Big Cover-Up” is the first recording of Todd Terje with his band, The Olsens. Digging through their extensive collections of well-loved wax, Terje & the gang have specially selected a quartet of disco classics ripe for a remake, and then handed off their takes on those classics to friends with a similarly discerning ear for the remix treatment. Covers and remixes of killer disco deep cuts cover 4 sides on this 2×12″ set, including songs by Martin Denny/Yellow Magic Orchestra, Martin Circus, Boney M, and Vangelis, as well as remixes of those numbers by the likes of Daniel Maloso, Dan Tyler, Prins Thomas, and Øyvind Morken. Today, Terje and company share with you their cover of Martin Denny/Yellow Magic Orchestra’s “Firecracker.” Previously, they had shared the Daniel Maloso remix of their cover of Boney M’s “Baby Do You Wanna Bump.”

Terje recently announced the inaugural “No Bad Days” show, which will be taking place at 1260 Atlantic Avenue in Brooklyn on July 29th. Joining Todd Terje & The Olsens will be Norwegian friends and collaborators Lindstrøm and Jaga Jazzist. This will be dance party of the Summer, so don’t even think about missing out. You know what they say: There ain’t no party like an Olsen party.