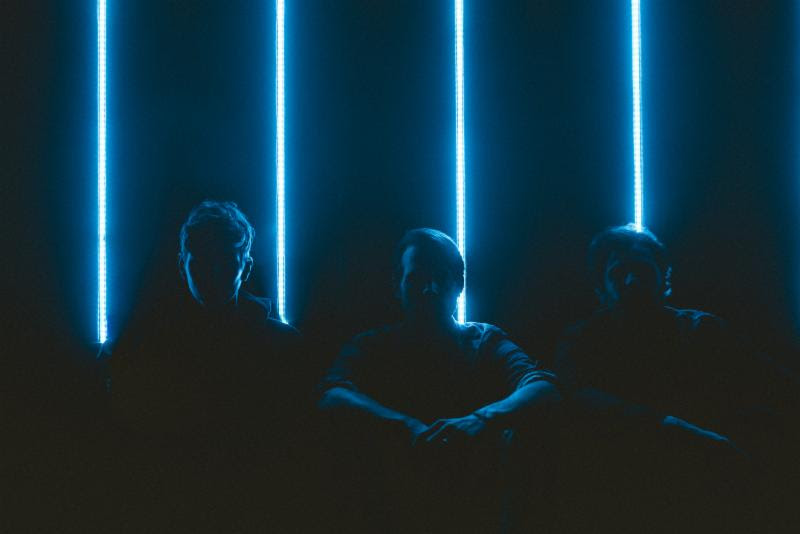 Tycho has shared a new video for their track “Horizon”. The video, taken from the groups live show, the clip features original animations from Neil Krug and cinematography from Charles Bergquist. “Horizon” is the second track from Tycho’s album EPOCH.

The dates add to an already expansive U.S. headlining tour which includes festival performances at Coachella, Electric Forest and Forecastle as well as two nights at Brooklyn, NY’s new venue Brooklyn Steel. Tycho will then return to Europe in June for performances at Primavera Sound in Barcelona, Spain and Porto, Portugal. 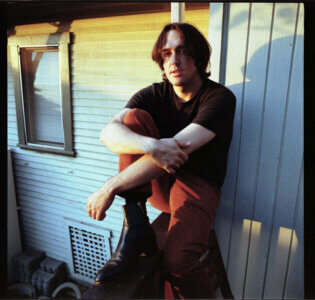