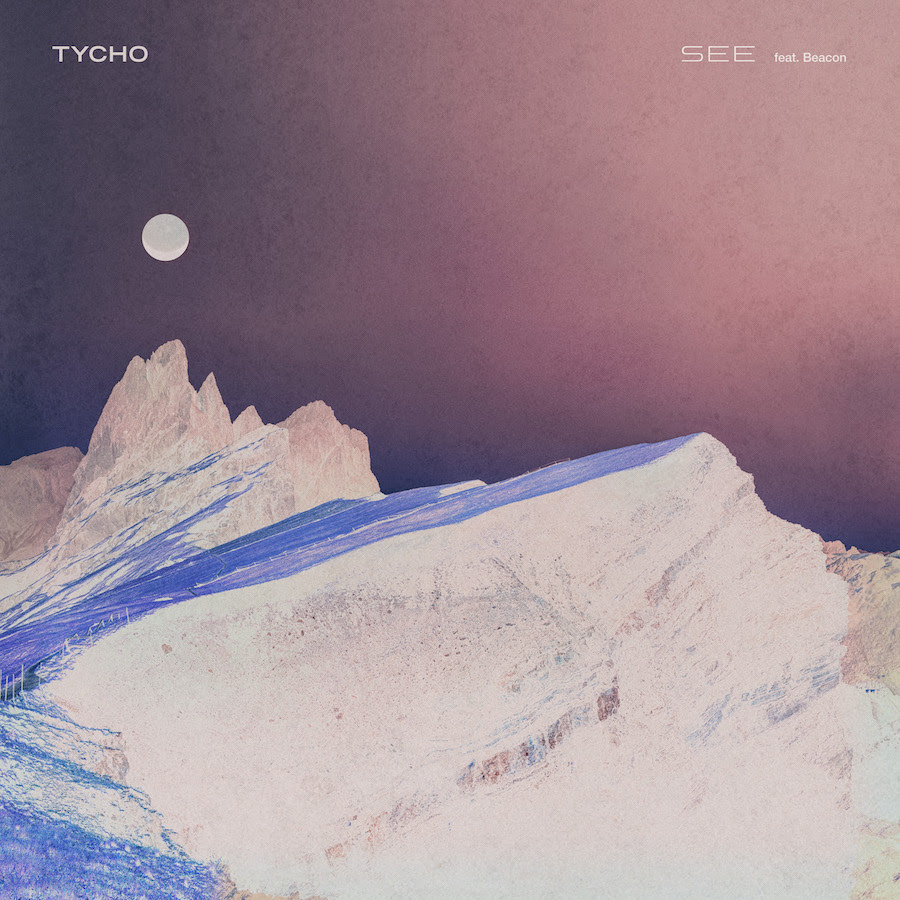 Tycho has announced the release of “See” Featuring the vocals of electronic group Beacon. The track began as an instrumental on Tycho’s 2014 album, AWAKE, but soon took on a new form with a bubbly remix from fellow Ghostly International artists Beacon, melding the original track’s serene energy with buoyant dance grooves and gossamer vocals from the New York-based duo’s own Thomas Mullarney III. 2017 saw Tycho and Mullarney team up onstage for live renditions of “See” during Tycho’s Coachella sets – the band’s first ever performances to see them joined by a vocalist. “See” was soon re-recorded as a proper collaboration, uniting Tycho’s melodies and stuttering percussion with Beacon’s trademark vocal approach.

Tycho will be playing major festival appearances in Europe, including Way Out West, Sziget Festival, Lowlands and Pukkelpop. In the United States Tycho will tour the West Coast with Todd Terje & The Olsens and tour the East Coast with Phantogram.