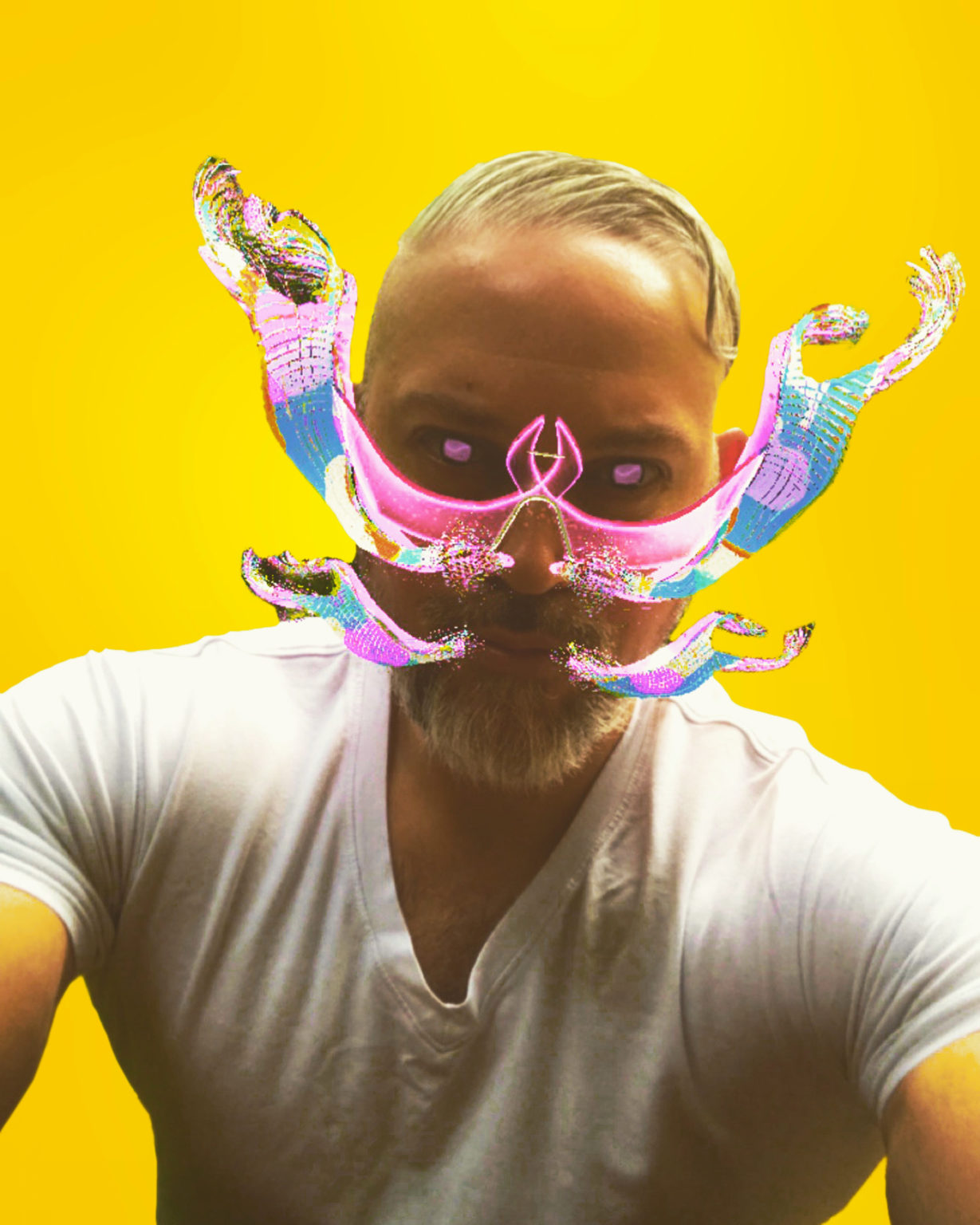 After the announcement of Hot Wet & Sassy, due for release on October 30th via Ghostly International, TOBACCO has shared “Babysitter.” The collaboration with Trent Reznor from the album, caught fire when the album details were released, and today Tom Fec shares the brand new video for the track courtesy of Bloody Disgusting. It features industrial design from Chris Grondin, who’s credits include make-up and special effects work for Inception, Iron Man 3, The Avengers, and more.

About the video, Fec says: “The ‘Babysitter’ video is a first person home invasion scenario. Because of the way things are, some plans had to change, and I had to shoot it with a few friends. Having to make do with what we had. The star of the video I don’t think has been seen in a long time but my guy Chris Grondin fixed him up nice. You’d be surprised what you can drive off with.

For the past decade I’ve had this motherfxcker on my shoulder that makes me pick away at structure and melody. Purposely covering up moments because I can. That really came to a peak on Sweatbox. So I wanted the opposite this time. Write the songs without ripping them in half. I went from ‘what would the Butthole Surfers do?’ to ‘what would Cyndi Lauper do?’”

And what would Trent Reznor do? Fec found his answer straight from the source. “Babysitter” fuses their voices into one deranged presence: “I’m the new babysitter,” they alert, before pivoting into a menacingly saccharine bridge. The track tumbles on a tom fill, then a punishing synth line rips into a cacophony of drums and feedback like a lawnmower gnawing through the living room carpet. “This was new for me, but I wanted to write a song that was everything I am and have been, and then like one notch further. Trent was the notch further,” adds Fec. The collaboration is a work of alchemy seamlessly blending TOBACCO’s trademarks with Reznor’s industrial rust and sonic gore.

It’s been four years since Sweatbox Dynasty. In that time, Tom Fec’s project has toured with Nine Inch Nails, provided the theme song to HBO series Silicon Valley, and teamed with Aesop Rock for a collaborative album as Malibu Ken.