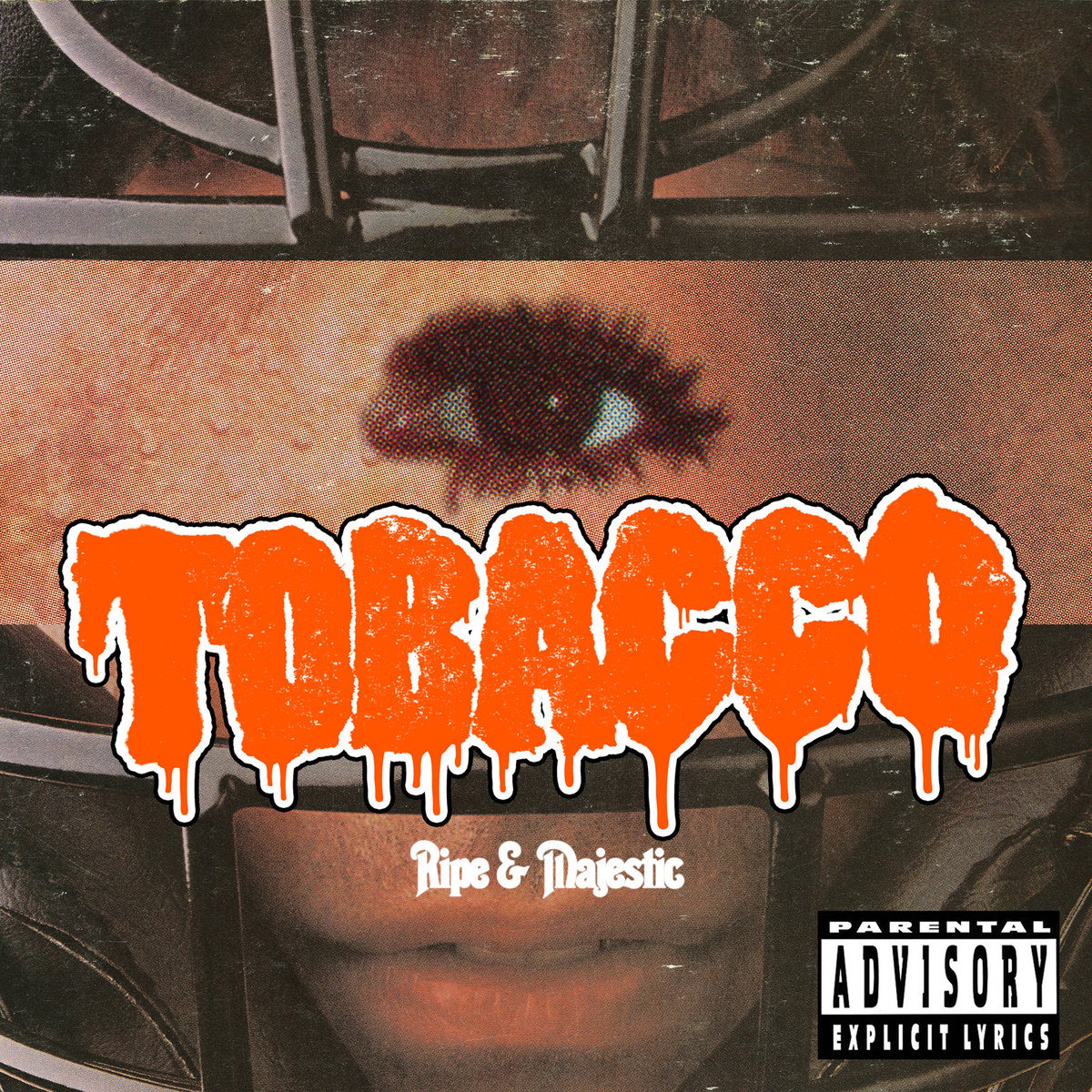 With ten years of beat-making under his belt, Tobacco, aka Thomas Fec, has chosen this milestone to collect together a selection of lo-fi oddities and present them upon silver vinyl for his devoted followers.

Of course, the biggest hurdle for a collection such as ‘Ripe and Majestic’, a self proclaimed release of ‘Instrumental Rarities & Unreleased Beats’ on the Rad Cult label is that it poses a distinctly difficult jumping on point for a compulsively challenging artist. Why else would an album start with two tracks that barely scrape past the one minute mark and end abruptly. On the face of it, we are dealing with an album that is not a fully formed album, it could have been structured in a way that would have created greater accessibility but that would have gone against the ethos of this notoriously eclectic musician. With 24 tracks spread across a running time of just over an hour, including such charmingly titled pieces as ‘Piss Vadar’ and ‘Pube Zone’, this is not an easy listen to aurally digest in the most traditional sense, but that doesn’t mean it is without its charms.

‘Slaughtered by the Amway Guy’ is an early appearing example of basic beat manipulation, indoctrinated in a lo-fi hip-hop sensibility with machine-gun drum breaks, it is scuzzy, it is moody, but it is a woozy and trippy assault on the senses that glides along a tightrope between underground hip-hop and deconstructed electronica, the fact that it is also the foundation of an Antipop Consortium remix from 2009 opens up listeners to further tracks that would live on as remixes for better known artists such as The Go! Team, and lesser known artists such as Principles of Geometry.

There is a heavy emphasis on pushing boundaries, disregarding the acceptabilities of good taste and clearly upsetting a few elders with a sound that revels in an ability to sound ‘unclean’, sometimes distorted and often laden with the delectable personality of a 16-bit drug mule.

Amongst the remix offcuts are a handful of audio outtakes culled from the past decade, surplus to completed albums or hailing from unfinished projects. All created in the same vein, sounding like a nightmarish side-scrolling console game gripped by a paranoid fever dream. Diamonds are abound in the rough, headed up by ‘1-900-900-900’ and the original version of ‘Grape Aerosmith’ both taken from 2010’s ‘Maniac Meat’ sessions.

While we should be thankful that these tracks were rescued from hard-drive limbo, a more cut-throat approach to their curation would have produced a more concise alternative to this already alternative retrospective. ‘Ripe and Majestic’ may be too ripe, or too majestic for my personal tastes, but for fervent fans it will no doubt prove a worthy stopgap. 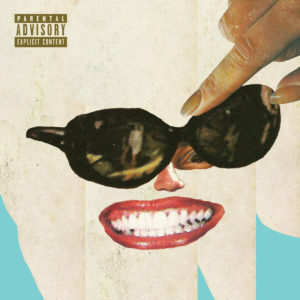 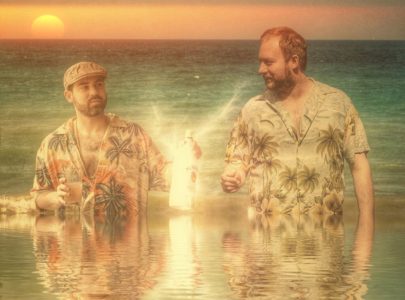