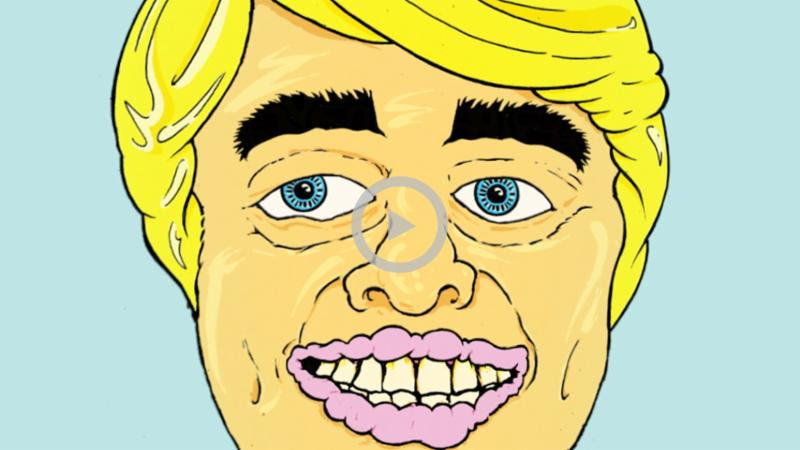 Aesop Rock is a well known MC in the world of Hip-Hop today. Known for his dense and abstract wordplay, he manipulates language to illustrate elaborate stories and difficult concepts with sharp clarity. TOBACCO is also recognized as Black Moth Super Rainbow. Known for working with pre-digital electronic instruments like analog synths and tape machines, he crafts distorted, experimentalist beats that intertwine feelings of tension and anxiety with sensations of bemusement and pleasure. Together, Aesop Rock and TOBACCO are Malibu Ken. The duo have announced a debut self-titled full length due January 18th (via Rhymesayers).

The 10-song collection is described as a “creative synergy the exceeds expectations, as TOBACCO’s heady beats of abstract fidelity and pseudo-futurism provide an unpredictably infectious and sublime bedrock for Aesop’s meticulously detailed (occasionally hallucinatory) narratives.”

“TOBACCO and I have thrown around the idea of doing a project together since we first toured over a decade ago,” states Aesop. “I find his production to be something special, and always wanted to see what I could bring to it. We recently found time to record some songs, and Malibu Ken was born. I brought a few stories to the table, but also did my best to let the production dictate the subject matter throughout. We hope you like the soup.”