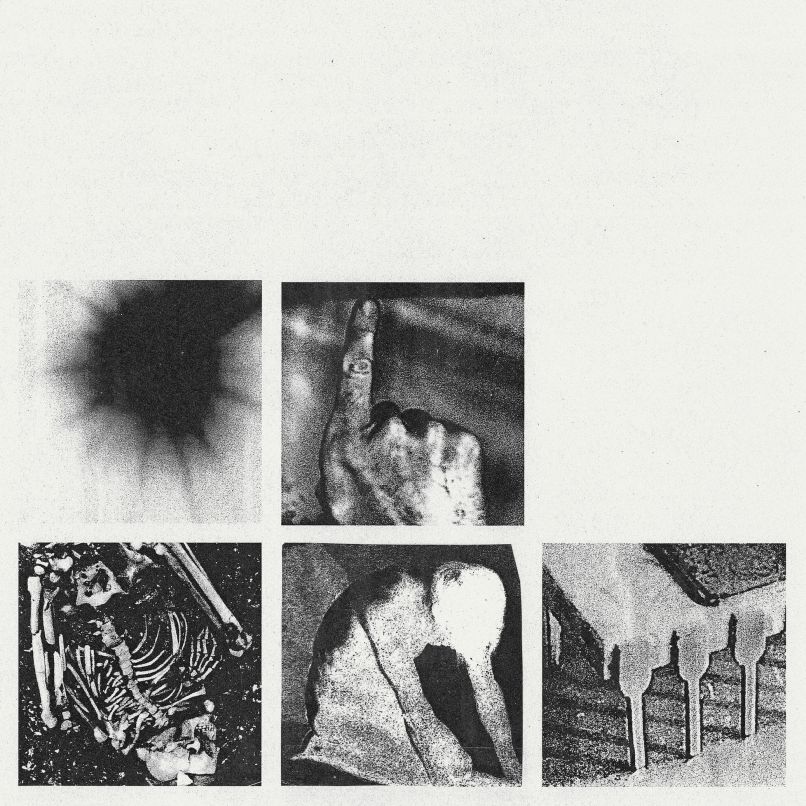 Through the years Trent Reznor has made subversive sounds as Nine Inch Nails that came to become a definable sound of its own. But as times have moved along Reznor is trying to find himself again, and bringing lush new sounds that really freshen up his writing beyond just an aesthetic again. While his abstract moments will be the deciding factor for many on how much you love this album, it’s hard to deny this isn’t one of Reznor’s best albums in years.

With his usual mix of oppressive distortion and fierce vocals, Reznor comes out shrieking on “Shit Mirror” as creates a massive tide of energy. On top of his swinging beats and unusual percussion the song also marks a decidedly open-minded writing for Nine Inch Nails. Along with a more pop-focused drive than his last few albums, the loud horns are a fun change of pace that recalls Arcade Fire and the energy of a marching band. This visceral ride really makes the song feel constantly shocking and gripping, as Reznor redefines many of his signature sounds.

Reznor also brings back some deep 90s electronica on “Ahead Of Ourselves” as his vocals hit piercing highs again and again. The standout of this track however is frantic drums that mix a heavy drive with something organic and tonally crisp. Reznor’s own ecstasy is palpable in the mix as his vocals go from loose to downright over-the-top at times.

Through the tumbling percussion lines the brass come back in with a charging sense of life on “Play The Goddamned Part.” The players zig and zag through the waves of feedback (itself sounding more airy than sharp), to create a constant haze of noise and melody at any moment. As it all comes to a pointed peak, saxophones spiral off into the song’s ether to create an emotional new direction for the explosively scatterbrained percussion.

The brass is pulled back into a dark and twisted world of synths and electronics on “God Break Down The Door” while drums smack against the wall with a vicious pace. Reznor sings as the menacing guiding force of the song, seemingly using incantations to build the song into something sinister. As Nine Inch Nails lands in the song’s bizarre break, he makes the sounds all the more frightening as the track switches gears to gain a demonic second voice.

With a bass drone and an unnerving scrape “I’m Not From This World” is a horrific instrumental that emulates spirits and alien figures entering our world. Closer to something his friend David Lynch might do, much of the track is a loose and abstract piece that defies definition while presenting something familiar in a confusing new way. As the beats take over the second half however, the track gains a tribal-like force to take it out stronger than before.

“Over and Out” rounds out the album on Reznor’s own brash tones mixed with strangely coming xylophone tones. The strong brass continues to give the album a lush and exciting colour, as Reznor is able to take melodies usually reserved for synths and guitars to make something new. Even his vocals turn into strange Bowie-like chants, as Reznor not only seems wise to some oncoming evil but possessed by it himself. 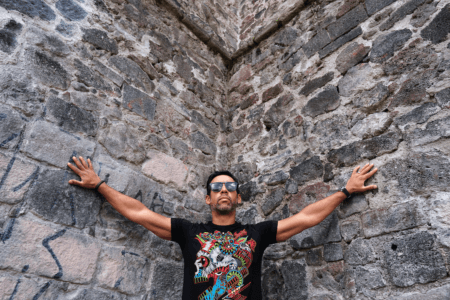 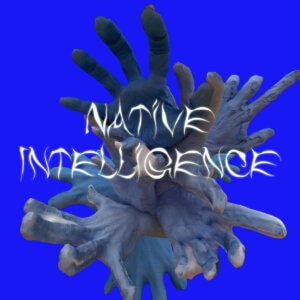