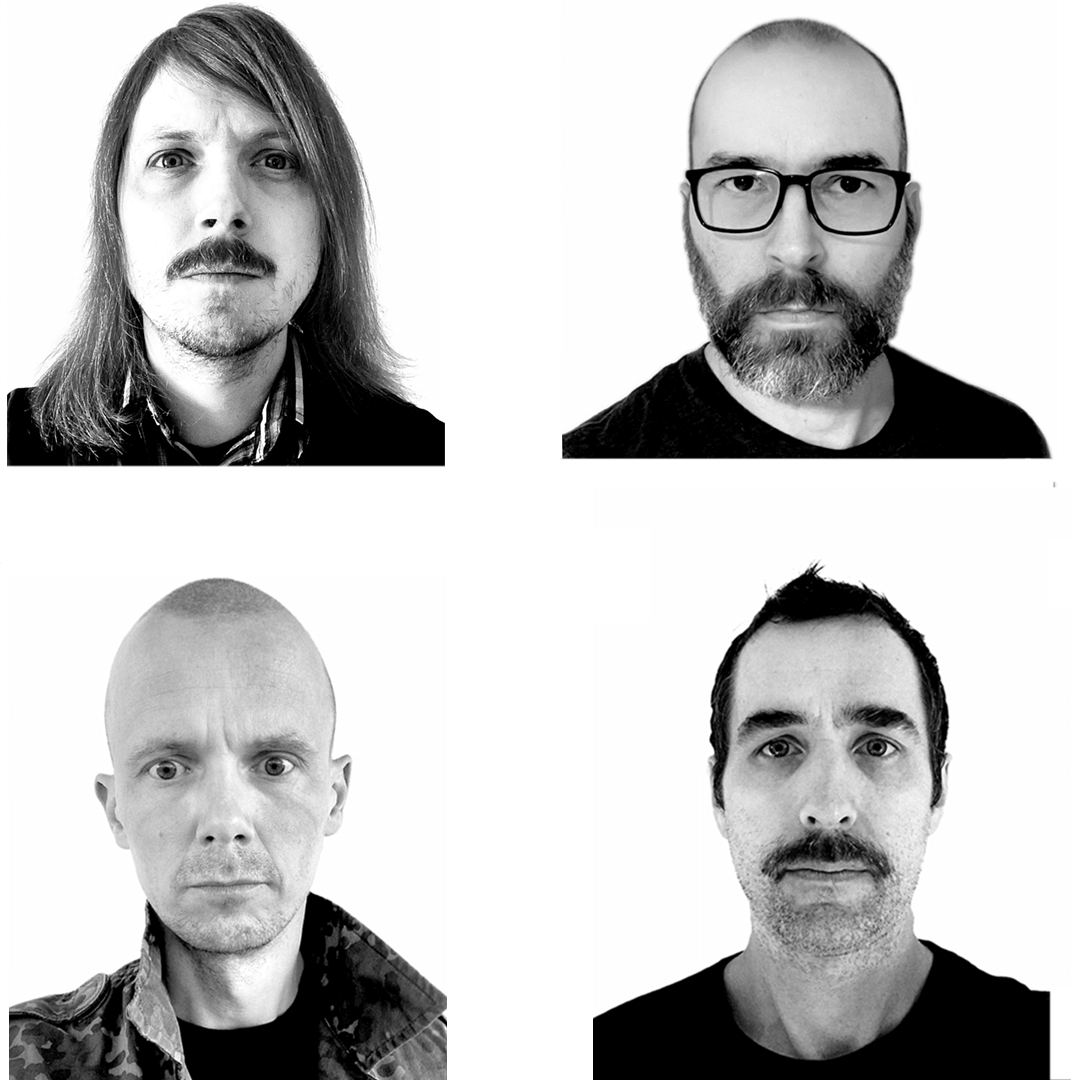 Thrill Jockey have announced the reissue of classic albums by Chicago/Los Angeles quartet Pelican: Australasia (2003), The Fire In Our Throats Will Beckon The Thaw (2005), and City of Echoes (2007). The trilogy is streaming now and will be issued on deluxe vinyl editions throughout 2022 and 2023. The reissues will include a bevy of bonus material comprising rarities, unreleased recordings, long out of print singles & EPs and more. Each album will feature painstakingly remastered audio by Josh Bonati as well as deluxe artwork that recreates the classic artwork expanded to include unseen images sourced from the band’s archive.

Pelican have announced a European tour this spring, including their return to headlining Dunk! Festival, as well as rescheduled appearances at Hell Fest, Freak Valley Festival, and a handful of headlining shows. Following the departure of long-standing guitarist Dallas Thomas, the band will be joined on upcoming dates by founding guitarist Laurent Schroeder-Lebec, reuniting the classic Pelican lineup behind their first three albums.

Pelican is a dreamlike art-metal institution, a band whose kaleidoscopic melodies and ocean-dredging riffs have now hypnotized audiences for more than two decades. Emerging from the frozen tundras of Chicago, Pelican were early adopters in blending majestic repetition with sludge metal’s skull-vibrating bluster, adding their own singular sense of keening emo-psychedelia and heavy-metal motorik. Since then, their prismatic instrumental mesmerism has rippled across six studio albums.
Pelican
2022 tour dates