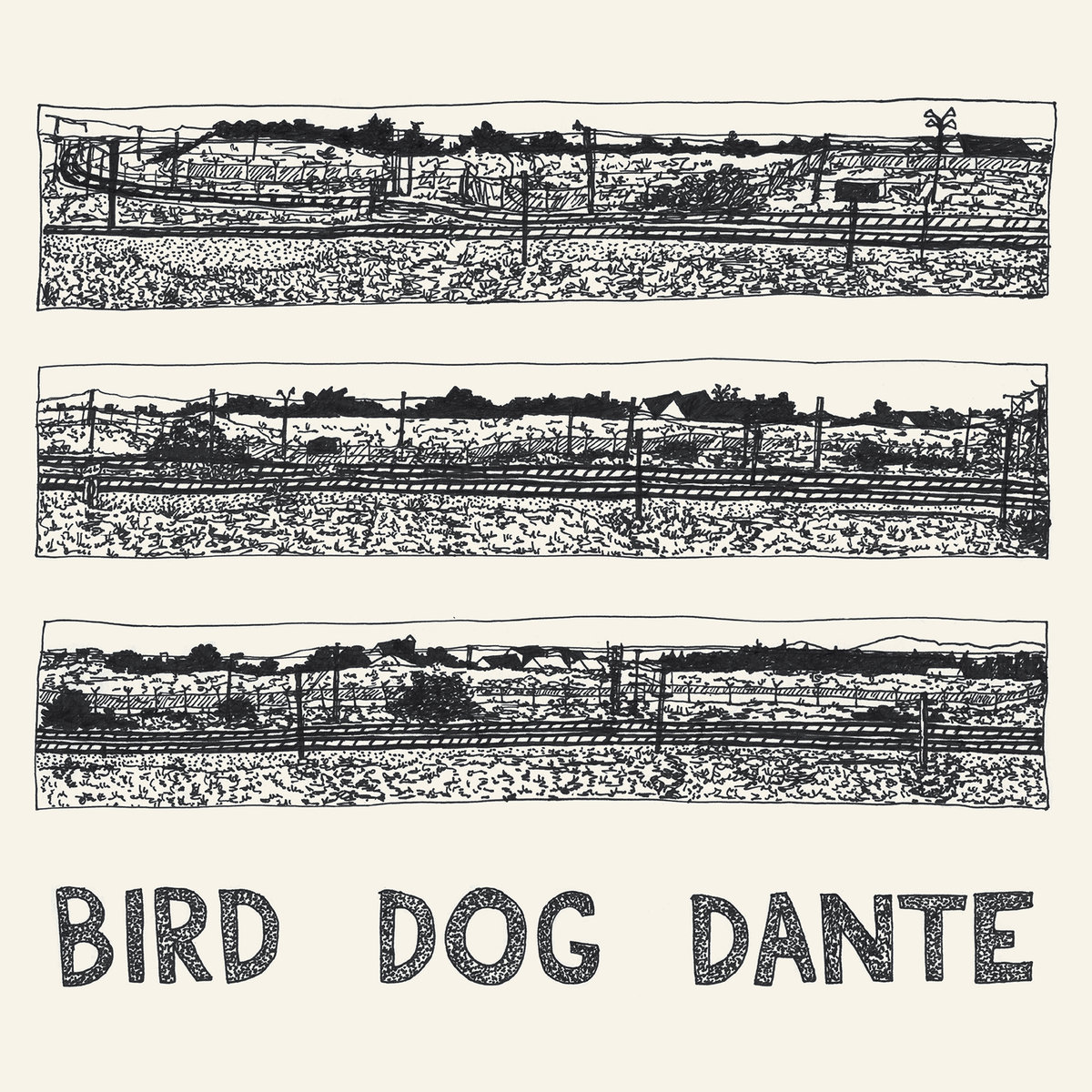 John Parish is rarely one to play by the rules, and his latest album is no different. Splitting himself between instrumentals and indie pop, Parish pushes his writing and his audience to the limits. Though it proves to be a testing listen due to the inconsistent way the album itself is arranged, this will prove an enjoyable listen for anyone.

Surrounded by a weird mix of creepy synths and a sparse drum line, Parish starts the album eerily on “Add To The List.” Though it is quite the memorable mood-piece and one that does grow on you, it doesn’t have a strong standout energy on listens outside of the album. Parish expands his scope on “Sorry For Your Loss” however for a track that has seemingly endless instrumentation and big moments. Though it bears the markings of a folk song, the weird riffs and sounds that permeate by the end are so lush and diverse that it’s hard to really pin it to one idea.

Despite an almost cheesy hook that sets off “The March” the track quickly gains a subdued romanticism as it goes on. Through Parish’s on meditation on how times change whether or not you want to, the track itself evolves along with it. “Let’s Go” on the other hand is a bizarre and frantic interlude of a track, with swelling organs constantly playing against the track’s weird percussive choices. All in all  the track is a fun little break that never stops shifting its sites, and stays exciting because of it.

Parish’s unusual composition makes “Type 1” a strange finale-type song mid-album, where riffs fly and Parish’s own vocals seem ready to call it a day. The track’s sunny tones and wholesome energy are a welcome moment on the album, although it truly feels like it should close the album out. “Rachel” at least works this energy to pump the energy back into the record without making a total 180 from what came before it. It’s really the brass and punchy drums (and PJ Harvey’s silky vocals don’t hurt either) that help the song shake things up from a stagnant break. As “Buffalo” really slow-burns its exotic hooks, it sets the mood to let its harmonies play more like chants than a central melody. Though the whole track feels like more of a dense interlude, there’s something endlessly intriguing to what Parish draws from the track.

Given all the instrumentals of this album, it’s no surprise that “Kireru” attempts to push its heavy synths into a more pensive direction. This said at over five minutes, the tracks ominous tones become somewhat tiresome given how little in the song actually varies. “Le Passé Devant Nous” instead centres the song around a main piano lick, to give a more searching feeling while letting many other ideas play out in the background. Though it too plays on a similarly small set of tones, it at least keeps things to the point to not drain listeners.

The album continues these feelings on “Carver’s House” instead letting a mechanical beating set the stage for a menacing piano exploration. Unlike many of the instrumentals on the album, this one creates a much stronger sense of place to keep the sound cinematic and unnerving. 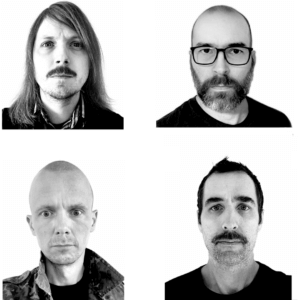 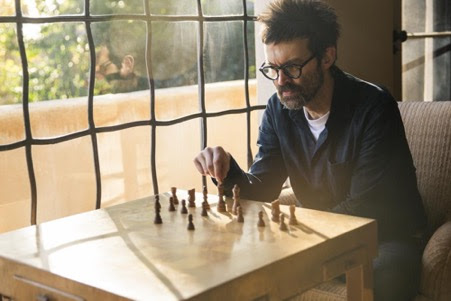