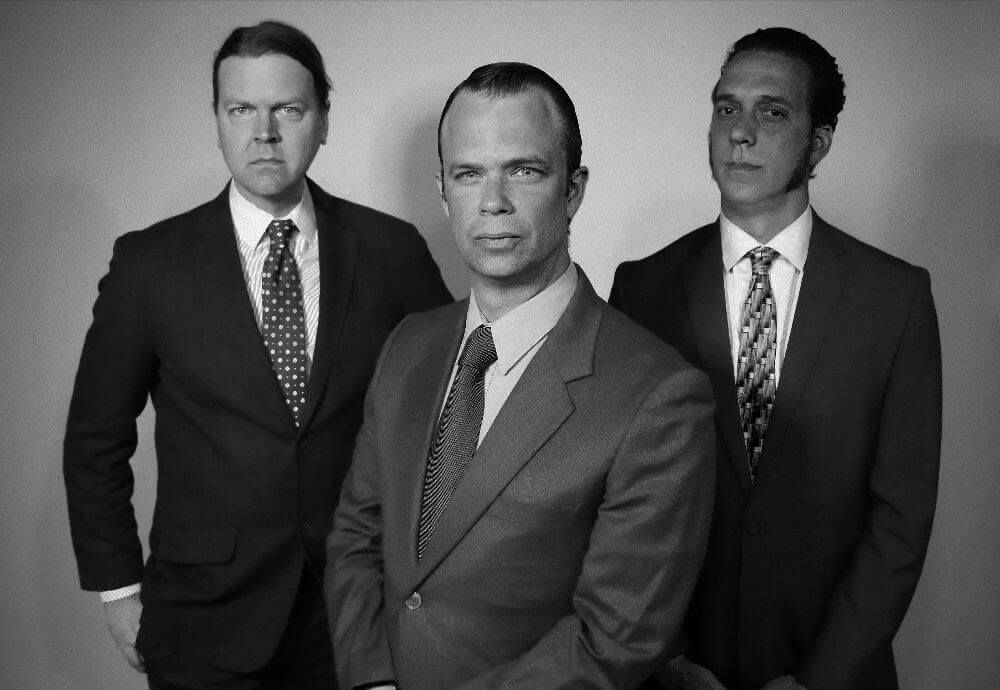 Terry Gross, the trio of guitarist Phil Manley (Trans Am), bassist Donny Newenhouse, and drummer Phil Becker have announced their debut album Soft Opening, out Jan. 29th, 2021. As co-owners of Bay Area’s El Studio, the three musicians began improvising together as a way to test the boundaries and gear of the studio. Their loose, organic chemistry burgeoned into a deep camaraderie and a sound both expansive and exacting. Soft Opening captures the exuberance of a live performance and elevates those recordings through a deft use of the studio as their collective instrument, channeling their cosmic powers and considerable chops.

The trio have given us a taste of their new project, with their first single entitled “Specificity (Or What Have You).” Now available via Thrill Jockey Records (Sumac, Sam Prekop).