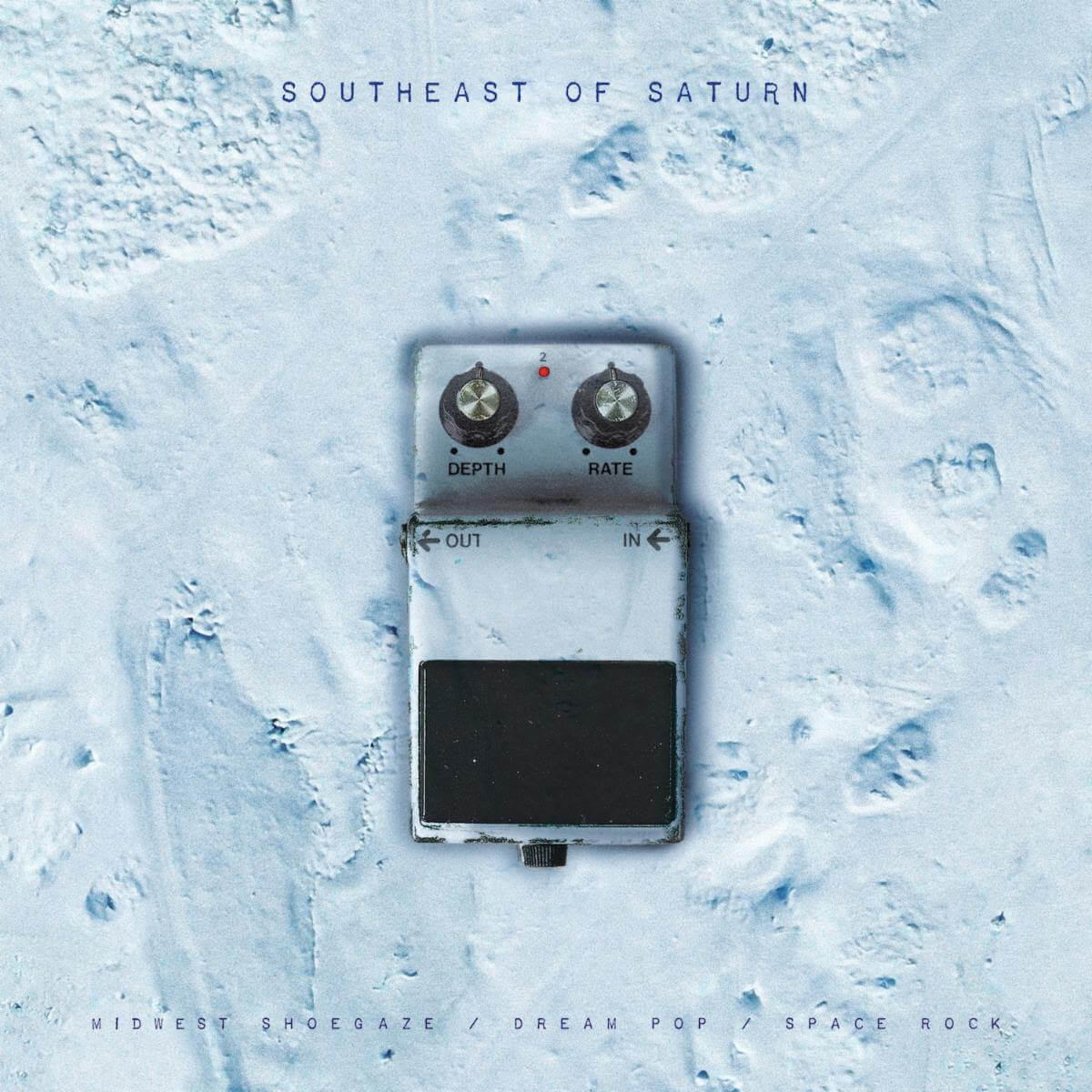 Third Man Drops Southeast Of Saturn Vol. 2. The compilation is out today via Third Man Records
Share on TwitterShare on PinterestShare on PocketShare on RedditShare on FacebookShare on Email

Third Man Records has released Southeast Of Saturn Vol. 2, a follow-up compilation to 2020’s Southeast of Saturn, a collection of music from Detroit’s space-rock/shoegaze/dream pop scene of the ‘90s. The second volume expands upon the Michigan-centric aural delights purveyed on Vol. 1, by including groups from throughout the Midwest. Highlighting groups spanning Michigan, Ohio, Illinois, Indiana, Wisconsin, and Minnesota, Vol. 2 works to cement the Midwest’s status as a breeding ground for the space-rock and shoegaze subgenres, which truly burgeoned in the UK.

Exclusive limited-edition copies of Southeast Of Saturn Vol. 2 on Full Moon & Great Lake colored vinyl will be available in select independent record stores across the US and in UK/EU, as well as at Third Man Records’ Nashville and Detroit storefronts. To celebrate the release, Minneapolis’ Electric Fetus and Third Man Records will celebrate the release of Southeast of Saturn, Vol. 2, with a tribute to the 27 Various featuring the original members Bart Bakker and Mike Reiter, who will be joined by Casey Virock, Kris Johnson, and Janey Winterbauer. The free event is at 5pm, and is open to all ages.

Once again, there are no big names or crossover artists on Southeast Of Saturn Vol. 2. However, for those who know that digging deep in the real and virtual record bins yields the greatest rewards, this 18-track compendium will trigger profound swoons. We’ve scoured the Midwestern underground, highlighting the evanescent acts of the 90’s such as Star Phase 23 and Sidereal, so you don’t have to.