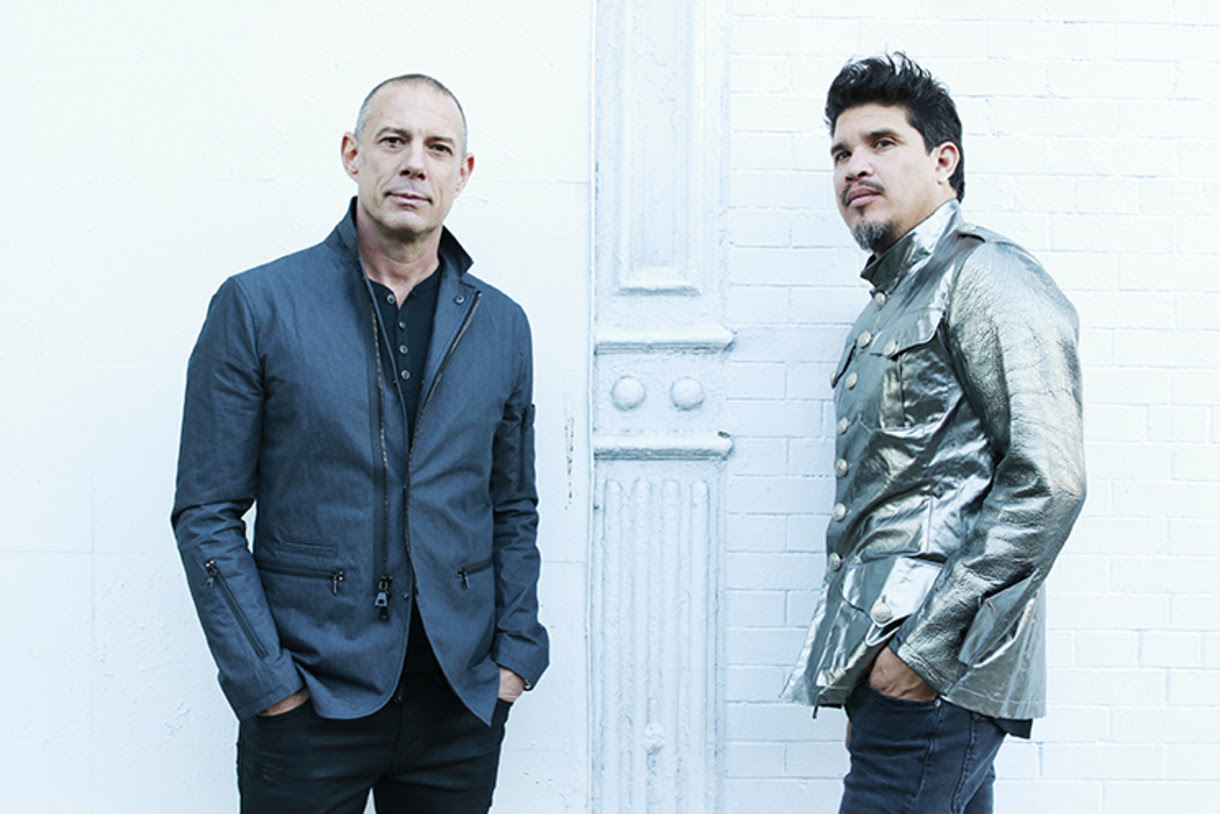 Thievery Corporation have dropped new video for “History” featuring hip-hop veteran Mr. Lif and the soul vocalist Sitali. The track is off their current release Treasures from the Temple, a companion LP to the band’s chart-topping 2017 album, Temple of I & I, “History” was directed by long-time Thievery contributor Christopher “Puma Ptah” Smith and is a potent call to action providing commentary on the media, racism, education, and the many injustices currently plaguing American society in 2018.

Treasures from the Temple includes a collection of original recordings and remixes from the band’s Temple of I & I sessions at Geejam Studios in Port Antonio, Jamaica with vocal appearances by LouLou Ghelichkhani, Mr. Lif, Sitali, Racquel Jones, Natalia Clavier and Notch. The album is available in digital, CD, and vinyl formats at all major physical, digital, and streaming platforms through Thievery Corporation’s ESL Music imprint.

As uncertainty falls across the digital landscape, a yearning emerges for the art and music that returns us to the roots of quality, culture, and community while empowering the same, future-forward mindset that has shaped the Thievery sound to date. Tracks such as “San San Rock,” and “Destroy the Wicked” are treasured rarities echoing the band’s dancehall-influenced past to meet with the timeliness, trip-hop sound of “Music to Make You Stagger” and “Guidance.” Mr. Lif teams up with Sitali on “History” and “Joy Ride” while LouLou Ghelichkhani takes us on surreal and sultry journey on “Voyage Libre” and “La Force de Melodie.” Vocalist Natalia Clavier contributes to “Water Under the Bridge” and Jamaican native Raquel Jones, a featured vocalist on Temple of I & I, gets the official Thievery remix treatment on “Letter to The Editor” and “Road Block.” 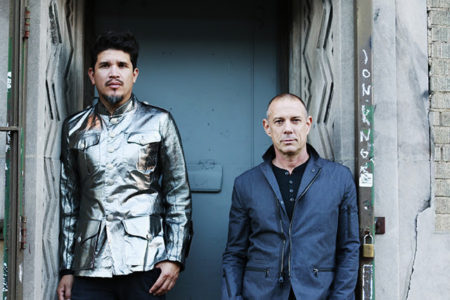