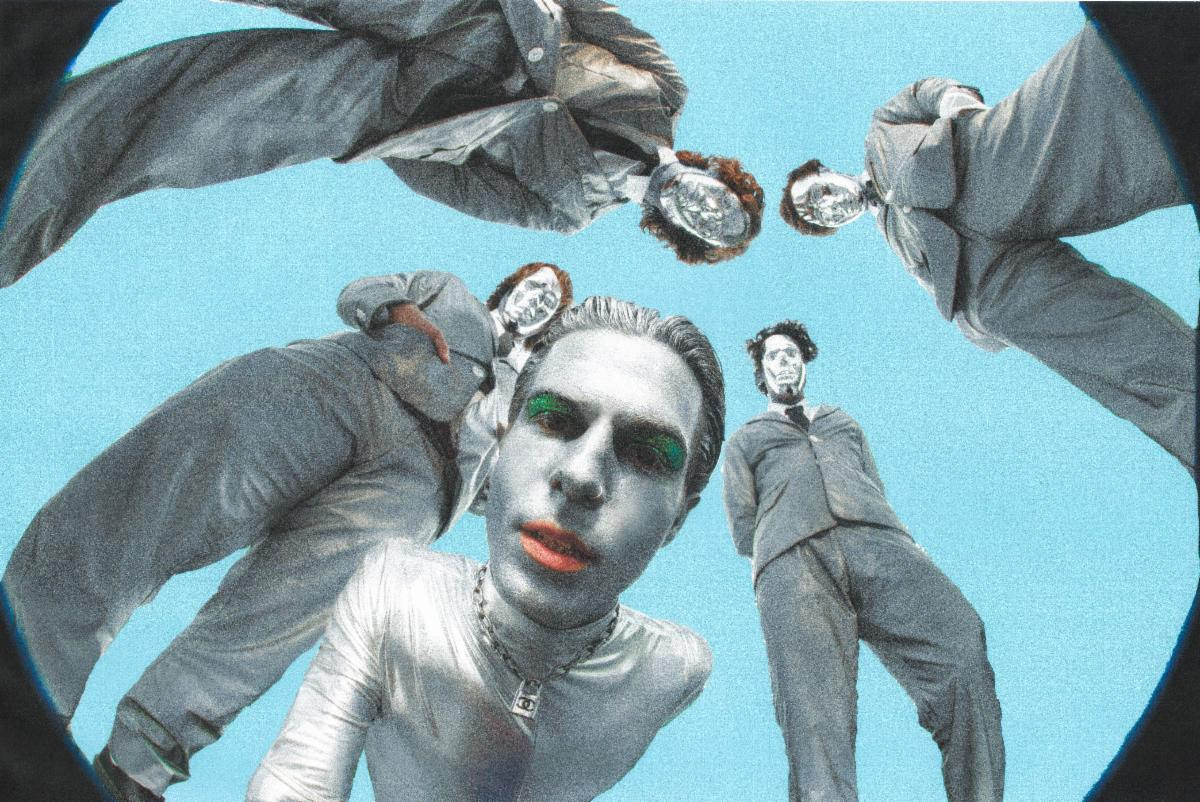 The Neighbourhood, have announced their new full-length entitled Chip Chrome & The Mono-Tones, will drop on September 25th via Columbia Records. The LP is the follow-up to their 2018 release, Hard To Imagine The Neighbourhood Ever Changing. The announcement also arrives alongside the lead single and video “Cherry Flavoured.” Directed by Christopher Wilson, the animated visual is the band’s take on a classic Nickelodeon cartoon, chronicling the journey to become the silver-hued Chip Chrome & The Mono-Tones.

“We came out of the gate pretty hot and successful with ‘Sweater Weather,’ but then I always got stuck in my head and thought, ‘How can I do it again?,'” Jesse admits. “I didn’t want to do that this time; I wanted to do something totally new. We had a plan to do the music video for ‘Middle of Somewhere,’ and I showed up in silver spandex and paint! To my surprise, it was the best move I could’ve made with the band, because they ended up liking how whacky and interesting it was. In the process, I still got to do the most Jesse thing possible. Chip was a way for me to say, ‘I’m going to do me. You’re not going to stop me’.” 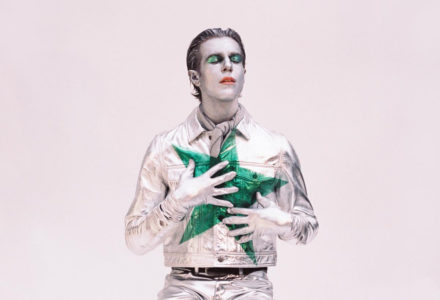 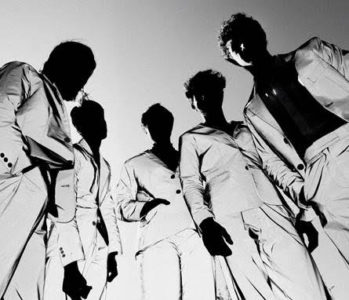 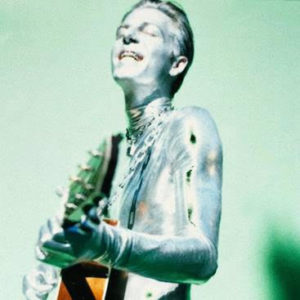