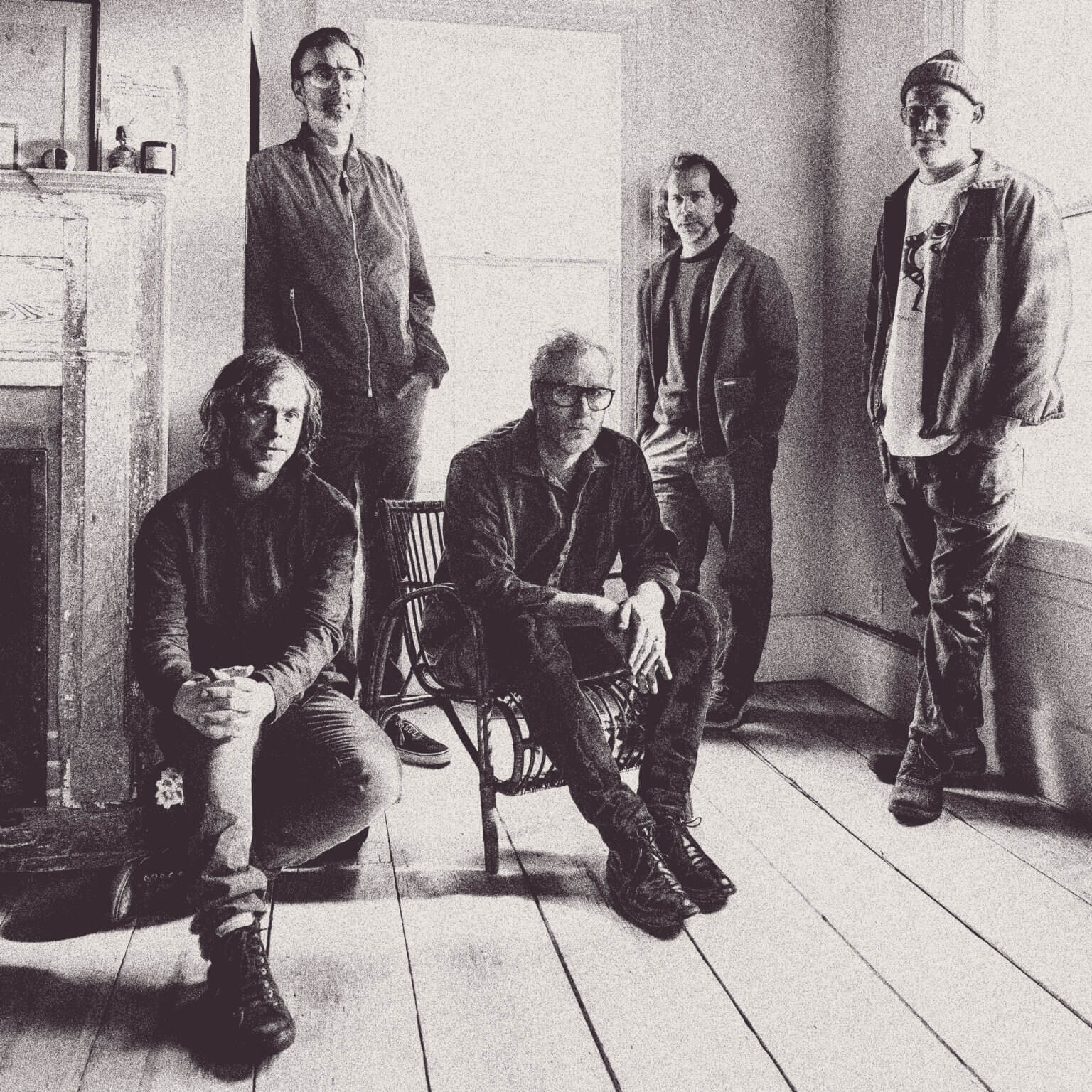 The National have announced the release of their ninth studio album, First Two Pages of Frankenstein, will drop on April 28 via 4AD. The 11-song album was produced by The National at Long Pond Studios in upstate New York and features appearances by Taylor Swift, Phoebe Bridgers, and Sufjan Stevens.

After several busy years of touring, First Two Pages of Frankenstein was initially stalled while lead singer Matt Berninger navigated, “a very dark spot where I couldn’t come up with lyrics or melodies at all… Even though we’d always been anxious whenever we were working on a record, this was the first time it ever felt like maybe things really had come to an end.” Instead, The National “managed to come back together and approach everything from a different angle, and because of that we arrived at what feels like a new era for the band,” according to guitarist/pianist Bryce Dessner, whose bandmates also include his brother Aaron (guitar/piano/bass) as well as brothers Scott Devendorf (bass, guitar) and Bryan Devendorf (drums).

Along with the news of the album, The band has also shared the first single off the album, the deceptively upbeat “Tropic Morning News”. Partly recorded live in Hamburg, the song merges its mercurial textures and kinetic rhythms with a lush, yet subtle grandeur achieved through Bryce Dessner’s work with the London Contemporary Orchestra. “When Matt came in with that song in the depths of his depression, it felt like a turning point for us,” says Aaron Dessner. “It’s almost Dylan-esque in its lyrics and it’s so much fun to play; everything suddenly felt like it was coming alive again.”

Co-written with Berninger’s wife Carin Besser, “Tropic Morning News” takes its title from a phrase Besser invented to describe the regrettably routine practice of doom-scrolling. “The idea of referring to the darkness of the news in such a light way unlocked something in me,” says Berninger. “It became a song about having a hard time expressing yourself, and trying to connect with someone when the noise of the world is drowning out
any potential for conversation.”

The National has also today announced 2023 tour dates including a show at NYC’s Madison Square Garden with very special guest Patti Smith and her band. Other shows feature opening sets from Soccer Mommy, The Beths, and Bartees Strange